Gadgetsblog
HomeLifestyleKanye West Reveals His 2020 Running Mate, Sparkling All Kinds of Reaction, Get Here Every Updates - 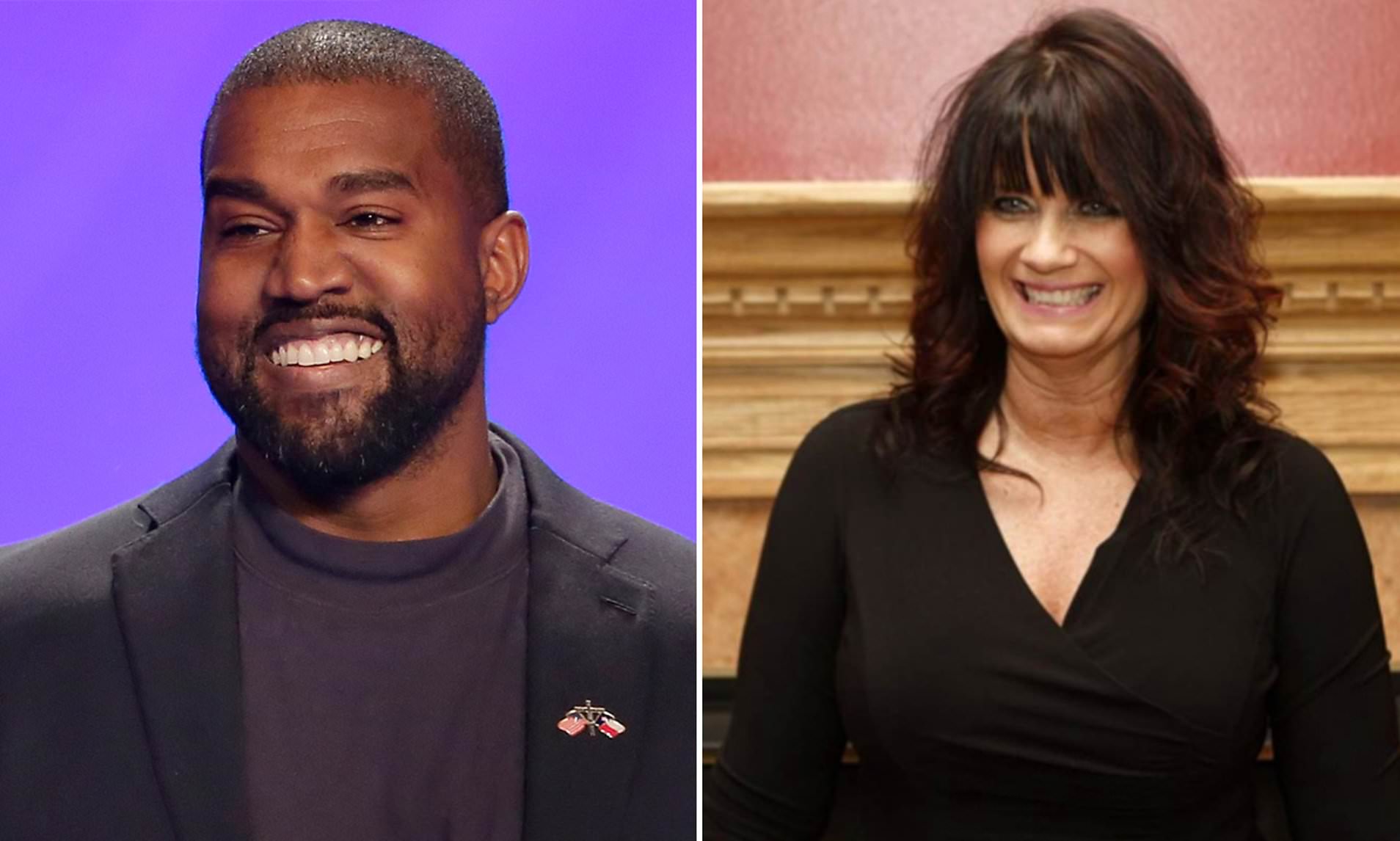 Kanye West Reveals His 2020 Running Mate, Sparkling All Kinds of Reaction, Get Here Every Updates –

Kanye West was born on 8th June 1977 in Atlanta, Georgia in the United States. He is a famous American rapper and a Grammy Award winner. 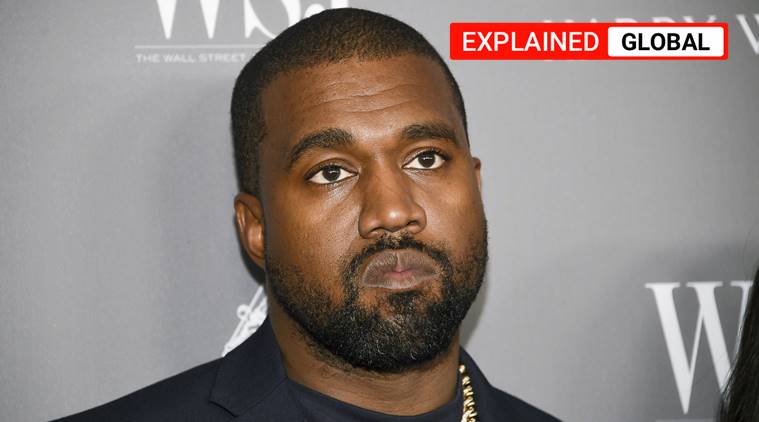 Kanye’s full name is Kanye Omari West. He is a famous producer, fashion designer, and an American rapper. Kanye had married to famous television personality Kim Kardashian in 2014 and their marriage had great social media coverage. They have four children together named Nori West, Saint West, Chicago West, and Psalm West. West has won 21 Grammy Awards and other awards too. Kanye is the founder and head of the company DONDA. He is also the best-selling music artist. Being a fashion designer he has collaborated with so many big companies and brands. The best of Kanye’s albums are ‘My Beautiful Dark Twisted Fantasy’, ‘808s & Heartbreak’, ‘Yeezus’, ‘The Life of Pablo’, and so many others. 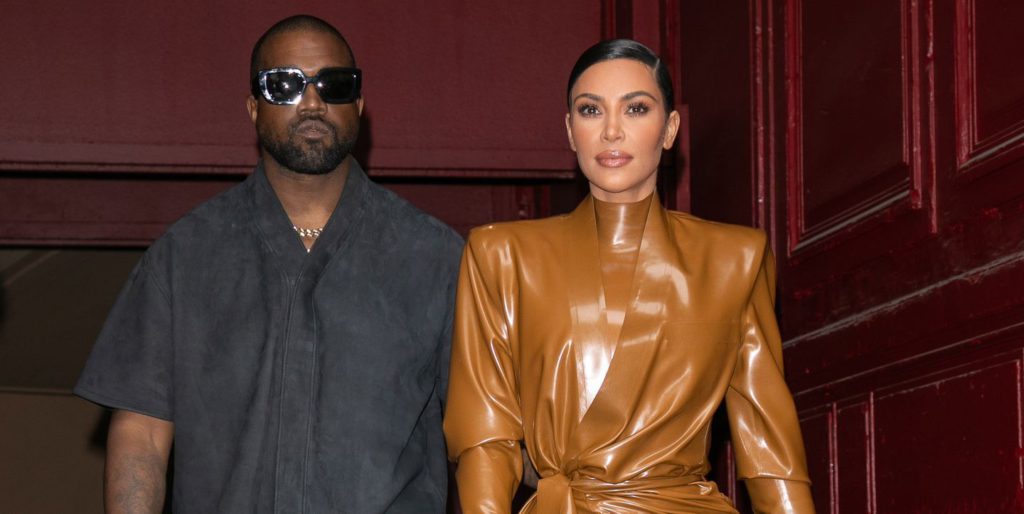 What Kanye Reveals About His 2020 Running Mate?

Back in 2015 West announced that he planned to run for the President of the United States in 2020. But as Donald Trump win 2016 elections he Twitted that he will run for President in 2024. Well, his main concern as President will be the health care in the US. Now again on 4th July 2020, Kanye Twitted that he wants to continue his presidential bid and he has chosen Michelle Tidball as his running mate. In his interview with Forbes West talked about his presidential run and also announced his running mate will be Tindall. VP Michelle Tindall is a Wyoming-based self-described “Biblical life coach”. 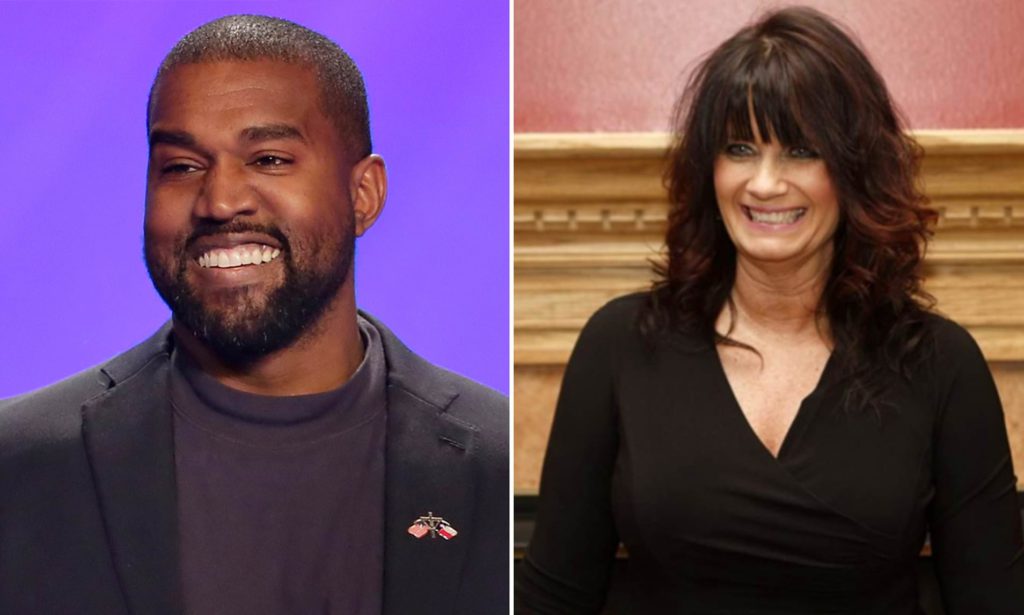 Well, on Twitter there is a mixture of reactions as so many people don’t even know about the mysterious lady Tindall. Some of the people are even tired of Kanye’s Campaigns. Knowing that there are fewer chances to win the elections Kanye’s said that when he wins it will be everybody’s birthday. Kanye does not support Trump he believes Trump has done nothing in such COVID-19 pandemic. The official paperwork was filed with the Federal Election Commission for West, under the “BDY” Party affiliation on 15th July 2020. Some reports say that its just a publicity stunt of Kanye and he was preparing to drop out. On 19th July West also held his first rally.