Kim Kardashian is in for the cameras as all the of the Kardashians. She never fails to update her social media about the ongoings in her life. The model recently updated her look. She is … 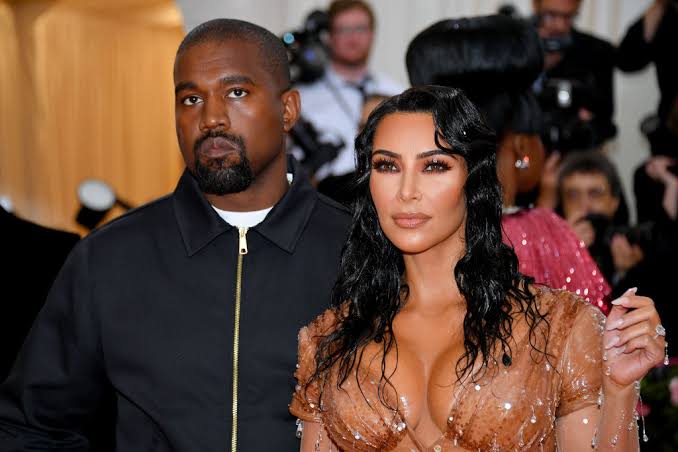 Kim Kardashian is in for the cameras as all the of the Kardashians. She never fails to update her social media about the ongoings in her life. The model recently updated her look. She is a redhead now. Her new look was revealed through some snaps she posted n her Instagram handle a few days ago. read the full article to know more about her new look and hairdo.

From the photos, she posted on her Instagram handle it seems that they were clicked on the recent birthday of khloé Kardashian. Some of the photos in her background were named ‘KOKO’. She was looking ravishing in her new look. she posted a few photos featuring her son Saint West and her husband Kanye West. The photos looked stunning as she was clicked with elegance and a little bit of fun with her kid. The photo featured her wearing a red dress, paisley pants, and a matching handbag. The handbag was $38,500 worth and from the 1993 collection of Hermès Birkin x Jay Ahr Red Bandana Embroidery.

According to her hairstylist, her hair is original and it is not a wig just to showcase a new look. The Kim Kardashian West beauty founder also posted a video on her social media. It was a selfie video and it featured Kim and Kanye’s child North West. In the video, North West is trying to attract her mother’s attention while her mother, Kim shows off her new Read hair. Kim Kardashian’s kid North West seemed a natural for the camera and her hilarious expressions in the video grabbed the eye of everyone. Kim Kardashian debuted her new Red hair with posts featuring her family members and updated her fans thoroughly.

“We must now realize the promise of America by trusting God, unifying our vision and building our future. I am running for president of the United States! #2020VISION.”