JLO, also known as (aka) Jennifer Lopez, has an illustrious career and also kind of the same relationship choices. From Dancers to know a Basketball player her marital and relationshi[p life has seen numerous partners. … 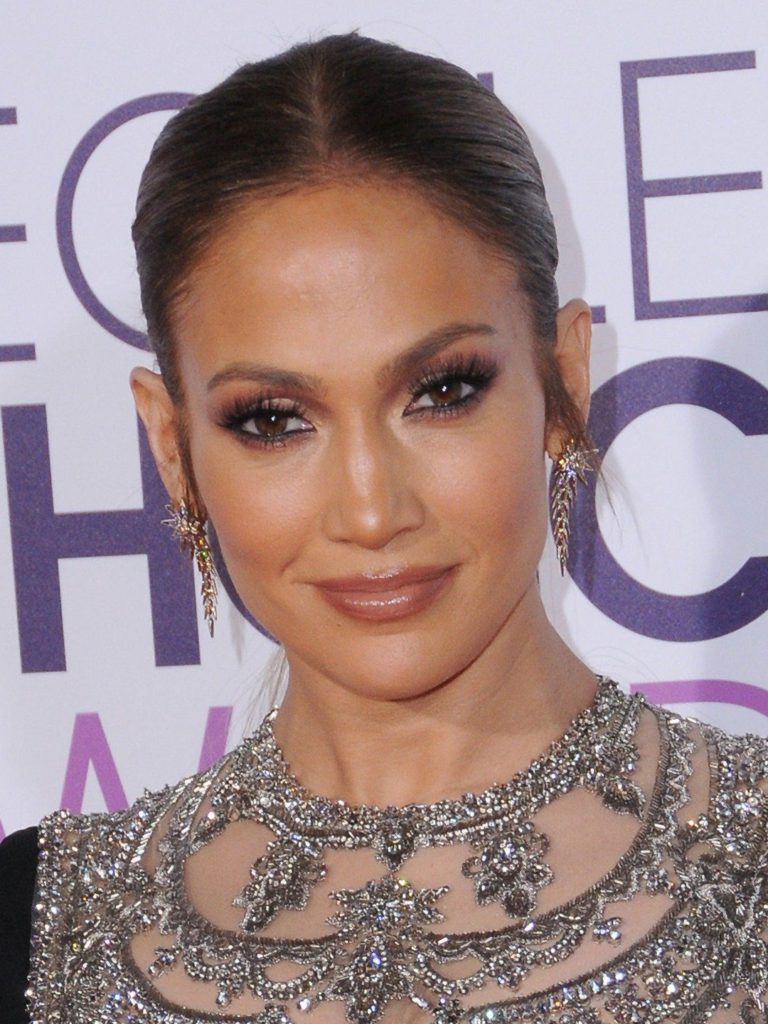 JLO, also known as (aka) Jennifer Lopez, has an illustrious career and also kind of the same relationship choices. From Dancers to know a Basketball player her marital and relationshi[p life has seen numerous partners. Here we will go through her relationships and also ponder on her latest affection and 4th marriage. Read the full article to know all about the actress, singer, dancer’s relationship history, and marriage history.

Jennifer Lopez is all set to get married for the 4th time in her life. The 49 years old singer, was proposed by the Baseball star player, Alex Rodriguez. Jennifer and Alex are dating since 2017 and they were on a tropical vacation this weekend where Alex Rodriguez proposed Jennifer Lopez. They both announced their engagement at their two year anniversary. The couple looks good together and is actively involved in nurturing their four children from their previous marriages.

J Lo was previously in a relationship with Casper Smart for nearly five years but came out due to criticism. They both are still good friends. In her 3rd marriage with Marc Anthony, Jennifer had twins named Max and Emme. They both are now about 11 years old. Unlike with Casper, Jennifer’s relationship with Marc ended on an irreconcilable note. Jennifer had a hard time with him and parted ways for her good.

Jennifer has had an embarrassing relationship with Ben Affleck and was dubbed Bennifer as a couple. The couple met for the first time while on the sets of their film ‘Gigli’. The film tanked ridiculously and the fans also did not want them together. Moreover, the couple had issues and the relationship seemed to hamper their career paths as well so they decided to split their ways.

Jennifer Lopez was in a marriage with dancer Cris Judd, as her second husband and waiter Ojani Noa being her first husband. Both marriages did not last due to various issues the couples faced over time. Jennifer has not had any long term relationship successes per se but we can always wish her the good luck and hope this one proves to be the one she wanted.

John Oliver is now all set to help native Americans to learn about their own history. What is the reaction of Americans on this? Read to know.