Gadgetsblog
HomeEntertainmentA former bodyguard of Jolie reveals that Brad Pitt and Angelina Jolie got cozy on the set of Mr & Mrs.Smith. 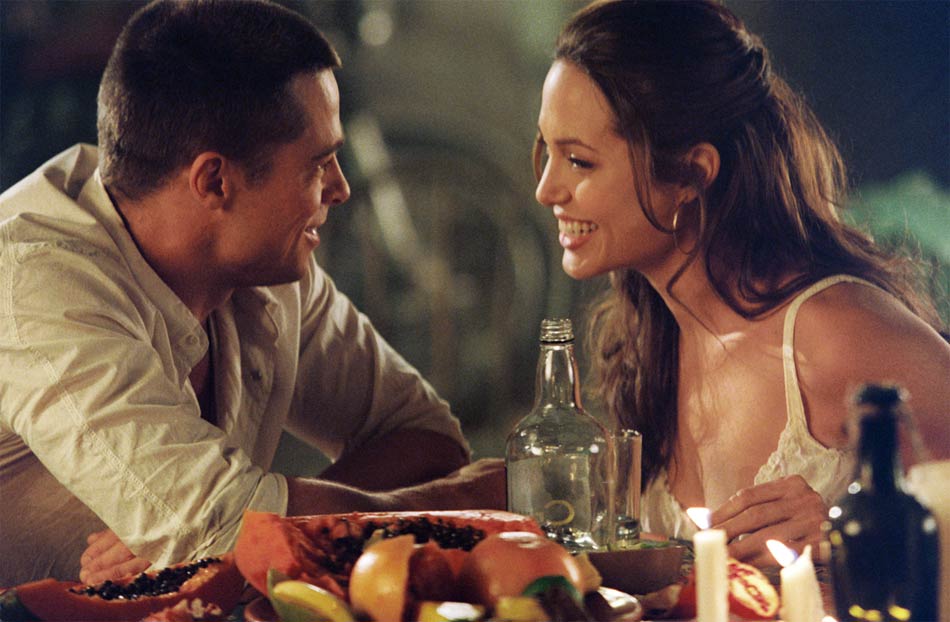 Brad Pitt & Angelina Jolie got divorced in 2016, their relationship started at the sets of  Mr & Mrs. Smith. Recently after four years of divorce, hot news has been revealed by a former bodyguard about their behavior while filming the same movie. 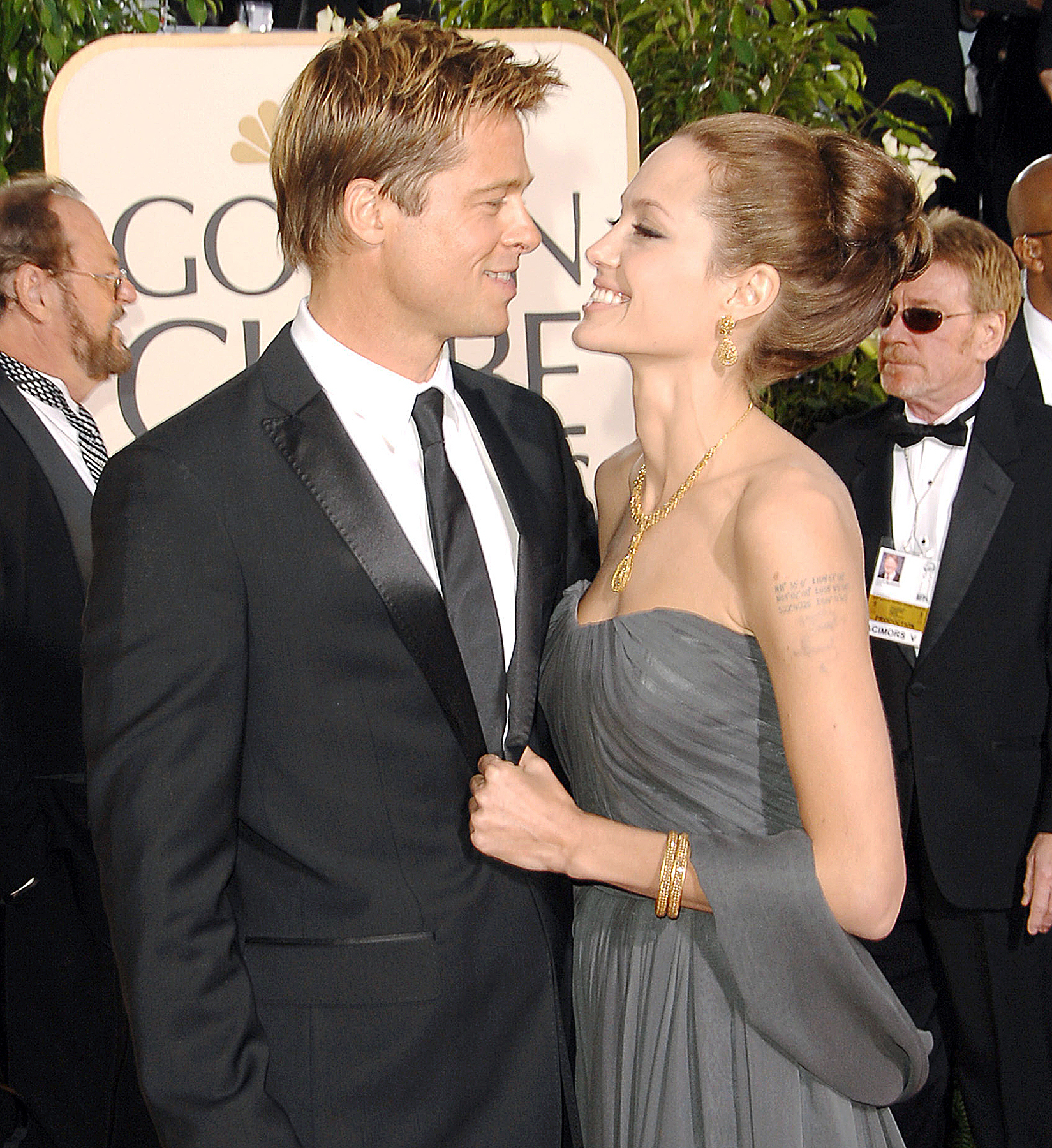 THE WHOLE DETAIL OF ‘MAKING OUT’

Brangelina the famous and cute couple shocked everyone with their separation news, but nothing can stop fate. Now Angelina Jolie’s ex-bodyguard Mark Behar gave a controversial interview to US Weekly, he said ” Angelina and Brad were constantly laughing and flirting with each other and acting like two school kids who had the hots for each other, and it was so cute. I caught them several times in each other trailers making out. I wasn’t shocked at all when they got married years later”. OH MY GOD, in 2005 when Mr & Mrs. Smith came out and were interviewed they outrightly denied being physical and were just ‘good friends’ on the set. 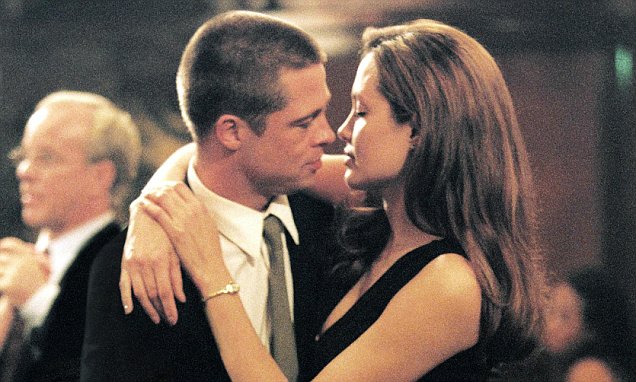 Mark Behar is not her bodyguard anymore and thus he came out with such confession, as the bodyguards know the dirty stuff. When they started doing the movie together they clicked immediately and were always laughing and giggling on the sets. Brad always used to make her laugh ‘hasi toh phasi’ definitely applies here and used to send each other dirty letters via underground people. Angelina also took her underwear out while filming a scene, not sure if that was scripted or it was a personal gesture.

The most shocking part is that she even jumped naked on the bed with Brad for the movie. You don’t get naked on the bed with someone (not even for a movie) unless you have done it before. If true then it means Brad cheated Jennifer Aniston as they were still married during the shoot. Later on, got divorced in the same year 2005. During their divorce, Angelina was blamed for breaking them apart because they were a happily married couple, and when Brangelina got divorced a lot of memes came out in support of Aniston. 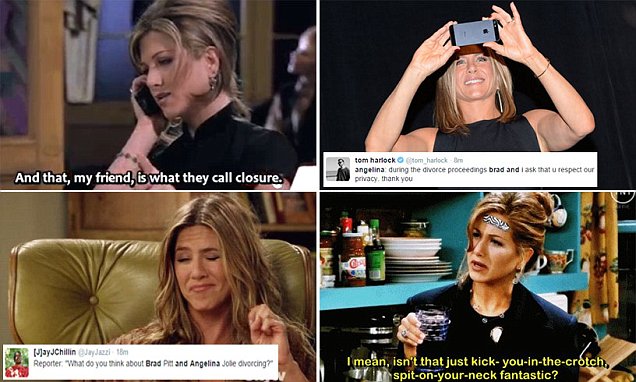