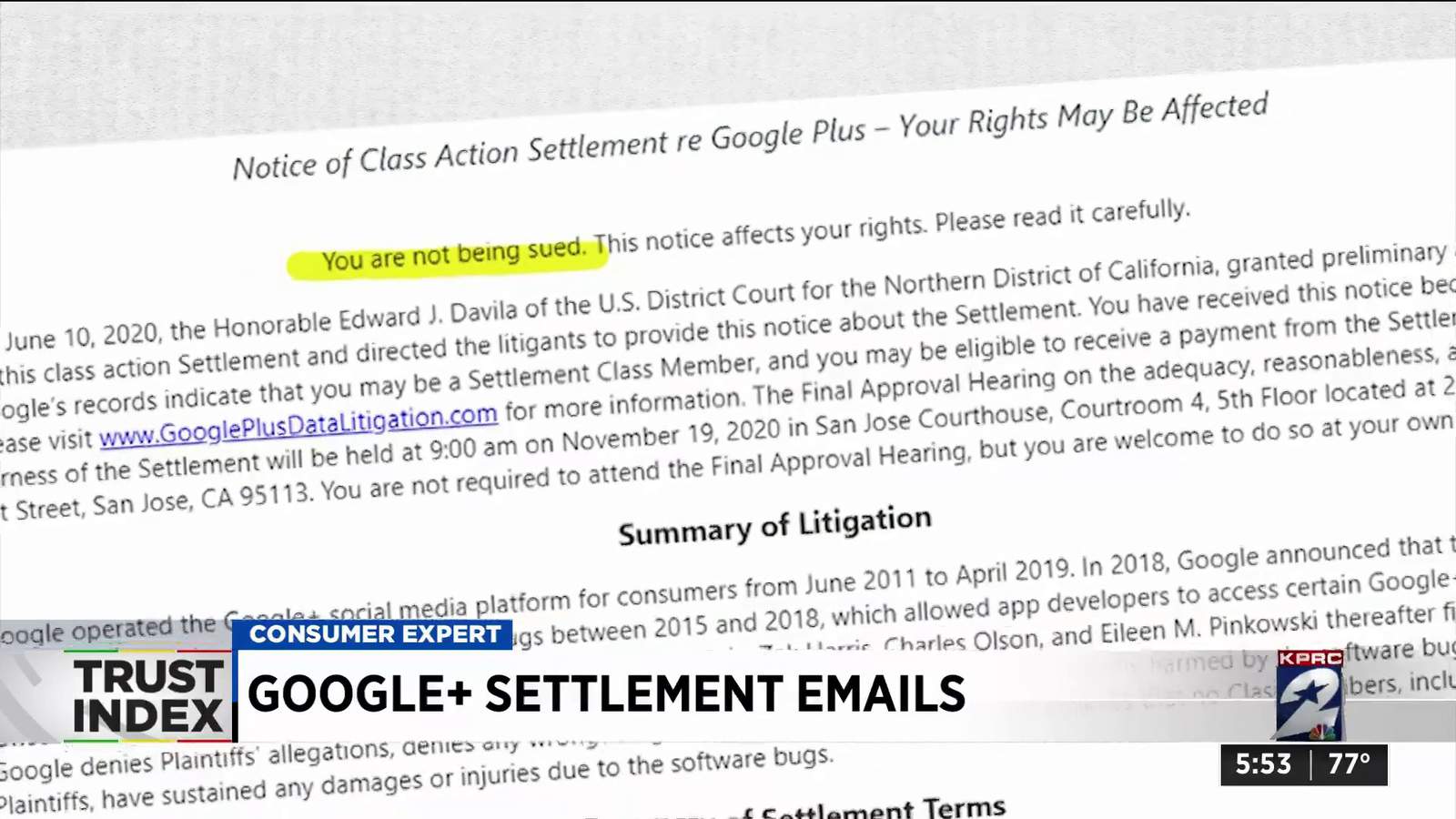 Is the Google+ settlement lawsuit email a hoax? Know everything here!!

Confused? Well everyone is! 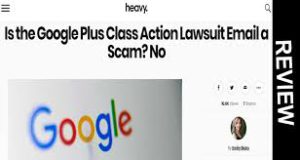 A few months back many of the US citizens received an email from [email protected] with
subject line “Notice of Class Action Settlement re Google Plus” and heading “You are not sued”.
These mails instantly arouse suspicion and got spread around the world like fire. This strange email
that included personal greeting claimed that the user may be eligible for a cash payment from a
lawsuit settlement and this amount could be up to $12.

After being confronted about the same, a Google spokesman confirmed that the mail sent by the
company was actually legit. This basically started when Google discovered and patched a potential
data leak in 2018. Google initially opted not to publicize it as at the same time Facebook, another
internet giant was facing the same speculation. The bug was found in Google+ which could expose
private data of about 500,000 users since 2015.

According to Google, this bug was kept a secret as there was no evidence of misuse found and also couldn’t identify any affected users. 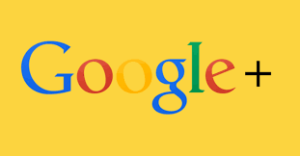 Finally, Google has decided to shut down Google+ by the end of next August for its existing users to transfer the data.
All said and done, but a settlement Lawsuit has been filed against Google and a hearing is planned
for November 9. Google will pay $7.5 million as a part of the settlement. If a User who had received
the mail from Google submits a valid claim by 8 Oct 2020, he/she may receive an amount up to 12$,
and also will give up his/her right to sue Google and/or any other related entities regarding the legal
claims in this case. So go ahead, and claim it, as it’s about time you earn money off Google, instead
of the other way round.