Gadgetsblog
HomeEntertainmentGet to know everything about the secret marriage of Sean Penn and Leila George. Click here and get all the information in details. 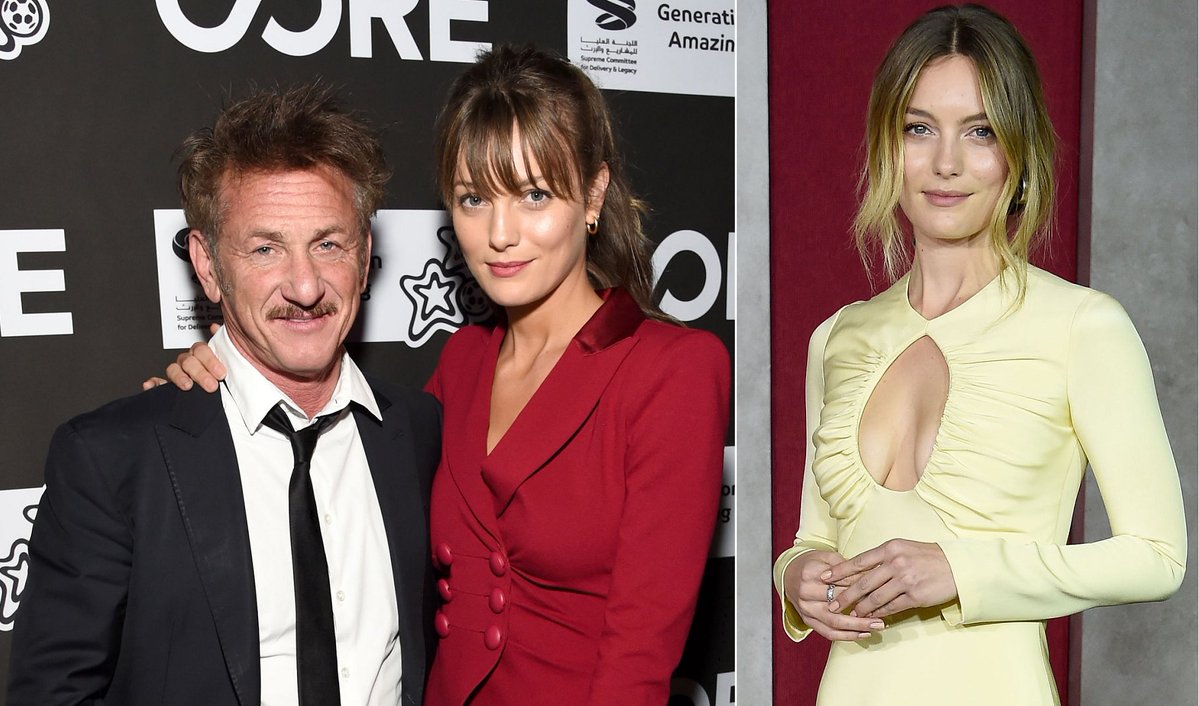 Get to know everything about the secret marriage of Sean Penn and Leila George. Click here and get all the information in details.

Recently the air is filled with the marriage news of Sean Penn and Leila George. Let’s get started with all the information that we have. Now it’s the third time that the old actor Sean Penn has tied the knot of marriage. Secretly he has tied the knot with his thirty-one years old girlfriend who is also in the acting industry.

The fifty-nine years old Sean is just a year older than the father of Leila George. They both have been in love with each other for four long years. She is the daughter of Vincent D’Onofrio who had acted in a major role in the movie called Jurassic World.

Recently Irena Medavoy who is the beloved wife of Mike Medavoy, the actual maker, and creator of the movie called black swan, congratulated and wished all the luck for the future of the couple. She conveyed her wishes through her official social media account.

She posted a photo showcasing the secret couple’s marriage rings where she wrote down starting from the thanking part for being like a family and further added that she is happy that they have finally found each other and they are meant to be together. She wrote down all her emotions in that photo posted by her.

The newly wedded cute couple also received their part of blessings and love from another friend of the actor Sean Penn named as Josh Brolin. Through a written post Josh conveyed his love by stating them as salutations to a marriage. Currently, social media accounts are getting filled up by those good wishes and love from their friends and family.

Previously during the year 1985, he had tied the knot of sacred marriage with the beautiful movie star Madonna but unfortunately, the marriage broke down exactly after three years in the year 1989.

After then he got married to Robin Wright who is the actress of House of Cards. They both were together for fourteen years and fortunately had two beautiful children. But this time too the knot broke in the year 2010. It has also been heard that he was in a relationship with Charlize Theron for almost two years. Despite the huge age differences, the new couple Sean and Leila seem very happy and madly in love with each other.