Gadgetsblog
HomeEntertainmentWhat made Caroline Flack take her own life? What was she afraid of? 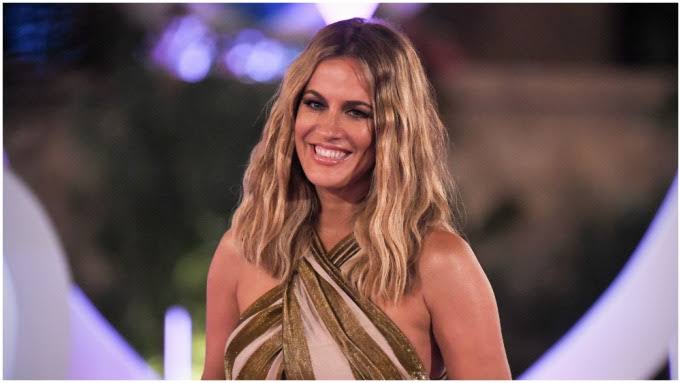 What made Caroline Flack take her own life? What was she afraid of?

Caroline Flack was a name that was easily recognized when it came to reality shows. She was famous as a host on a hit show called ‘Love Island’ which made its debut in 2015. Other than that, she was also previously seen as a host in another reality show called ‘The Xtra Factor’ that aired 3 years from 2011.

But, her life took a serious turn when she was “Falsely accused” as her twin sister, Jodi Flack stated. Caroline Flack was accused of allegedly assaulting her boyfriend at the time, Lewis Burton who was only 28 and a well-known tennis player.

This accusation caused Flack to commit suicide as she hanged herself in her apartment in London on February 15th. This was just two months after the case was filed and she was being prosecuted.

The real reason why Caroline had to take such a huge step was not because she was afraid of being proven guilty, it was because of the consequences of prosecution.

By a coroner, Mary Hassell, it was revealed that the former host was very scared about losing her career as she did not think she could take the loss.

Flack knew that she would be prosecuted but the thing that made it worse was the public eye. The former host was scared to face the press and answer questions as nothing was left private.

The death of Caroline Flack shook the world and the topic of social media abuse and the negative impacts of the media were talked about globally.

Flack’s relatives agreed that she was under the pressure of losing her career. Another relative also added that she would have never taken such a step if the things were not made public and rather dealt with privately.

Our condolences to her family and we wish no one else is a victim of any such pressure.