Gadgetsblog
HomeEntertainmentWhen is Marvel Runaways season 4 is coming out? Is it Cancelled? Check it now!!!!!! 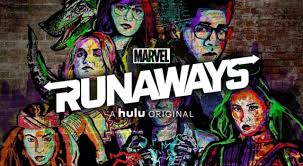 When is Marvel Runaways season 4 is coming out? Is it Cancelled? Check it now!!!!!!

Runaways is an American web series created for Hulu based on a comic book with the same name. It is produced by Josh Schwartz. It consists of a total of three seasons with a total of 33 episodes. The first episode was aired on 21st November 2017. 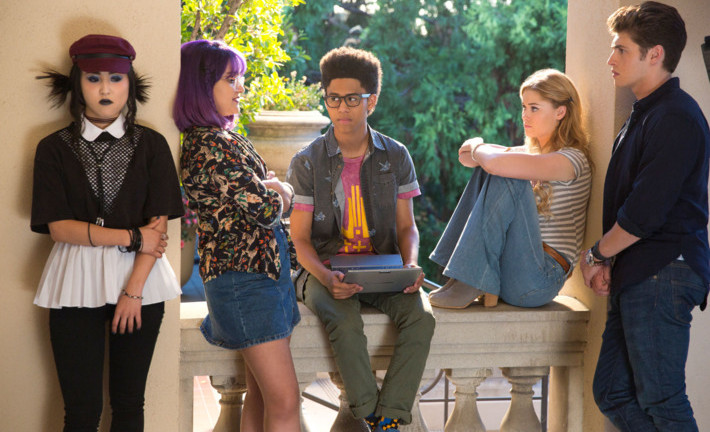 The storyline of Runaways:

Runaways is a story about six teenagers who come together to fight for a group known as Pride. Their parents are the members of the group but their children want to fail it and save the world. But its interesting to see the teenagers coming out of life crisis every day and found themselves in trouble every time. It’s a good story to watch.

The cast of Runaways:

The cast of Runaways is will be the most from its third season.

The series has completed three seasons and they are going to make its next season: season 4. Fans who love this series are waiting eagerly for its next season.

BUT Hulu announced that there will not be season 4 of Runaways as season 3 is the last season of this series. YEAH, this is a piece of bad news for fans but this is true.

They didn’t reveal the reason for cancellation but it may be because of not a good rating and didn’t make a huge profit. The number of fans was decreasing day by day and the show got many critics instead of praise.

For more Updates watch below:

Fans who want to watch this series can’t watch it anymore as they are not releasing its new season. The third season is the last one. This is sad news and heartbreaking too for fans as they can’t see more drama between Alex and Nico.