Sarcasm has taken over our world, a sarcastic tweet by Gene Simmons for President Trump.

Just like his good vocals always on point, his sarcasm is always on point. Gene Simmons’s frontman of KISS made a sarcastic comment on President Donald Trump. Now that president is urging everyone to maintain … 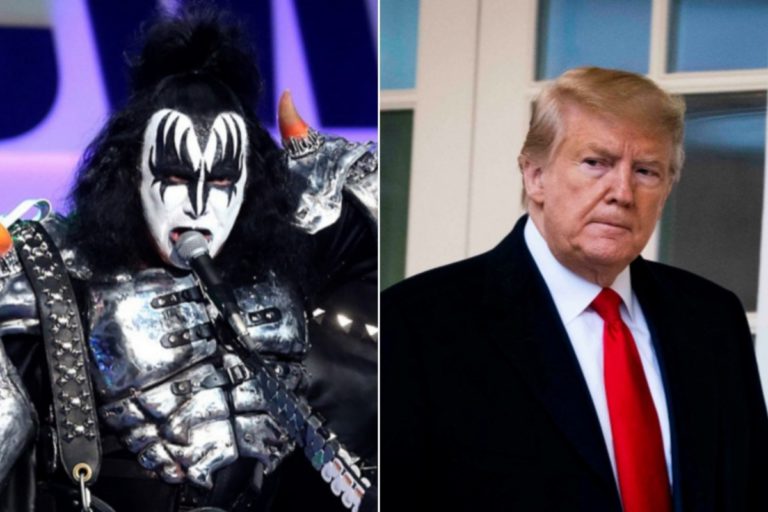 Just like his good vocals always on point, his sarcasm is always on point. Gene Simmons’s frontman of KISS made a sarcastic comment on President Donald Trump. Now that president is urging everyone to maintain Social Distancing and wear masks if they cannot escape areas with crowds. Simmons reacted to his tweet by saying “Do what the President says.” 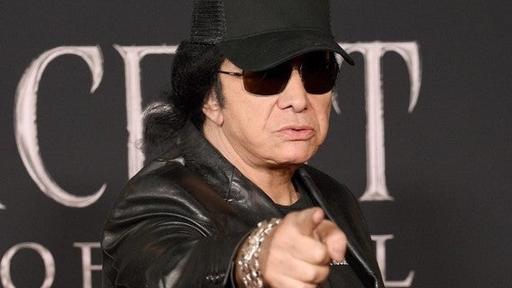 All About Gene Simmons

Gene is an Israeli-American musician, singer, songwriter, and actor. He also is known as The Demon and is the co-lead singer of Kiss. His mother was from Hungary, at the age of eight he emigrated to the United States. He was in love with guitars playing since he was a child. He an excellent typist and worked as an assistant to the editor of the Fashion Magazine Vogue.

Simmons published many science-fic comics. Simmons lives with his wife in Los Angeles and doesn’t do any kind of drugs and not addicted to alcohol. He has always been straight forward with his reviews and gives very sarcastic words for all. As gene said that he regrets voting Barack Obama in the context of the 2009 Health care reform.

He had done cruel things as well in 2017 he forcefully entered the staff meeting of Fox and Friend and did some unexpected acts, the next day he banned from Fox & Friends. He also has accepted that he slept with thousands of women at one time.

On August 4, 2020, ABC News tweeted that president Trump urges Americans from areas where Covid-19 is to remain away from hotspots and maintain social distancing all other guidelines provided by medical centers.

Gene Simmons retweeted by saying “Do what the President said!”. Everyone took it in a sarcastic way as for so long the President USA didn’t take any precautions and was in front of the camera acting like nothing was going on around the globe. Now the disease has made the world upside for the USA. He went inside and didn’t come in front of the camera and is urging everyone to be safe. It is negligible to understand that it is a little late to understand.

Tekashi 6ix9ine is running for his life in the recent video? Find out what really happened.