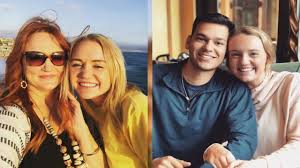 Her daughter Alex posted on Instagram about her engagement. She said she can’t believe she is engaging with her love of life.

Alex, 23 who regularly appears on her mother’s cooking show got engaged and happy now. She posted a cute photo with some caption on Instagram revealing her engagement. 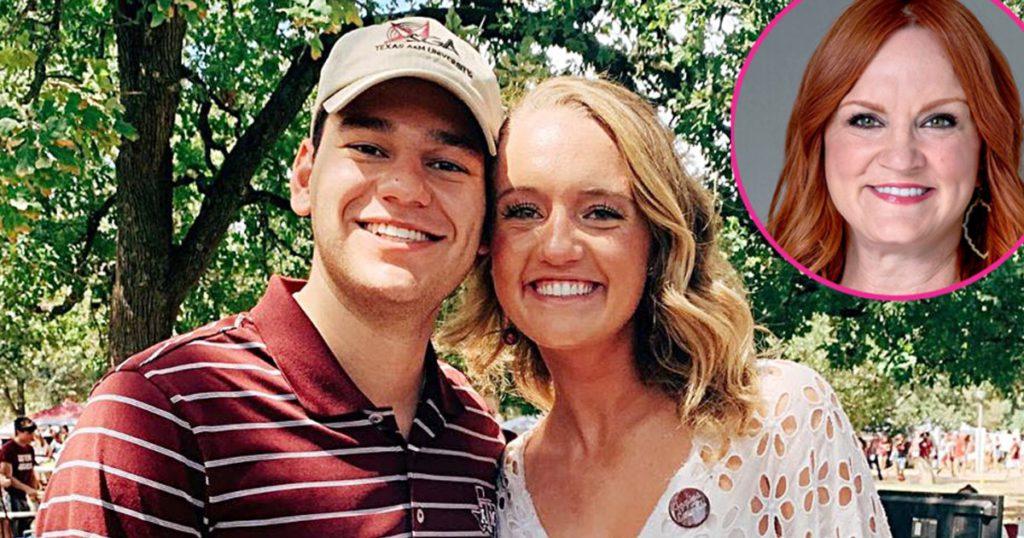 Alex Drummond met Scott in their college A&M university and fell in love. After several years of relationship, this weekend, Mauricio proposed his girl and got engaged with her.

They met in the first year at Texas A&M University. Mauricio planned the engagement under the ruse that it was his stepmother’s birthday celebration. When his dad said they are late then Alex went to Dallas and there he planned to propose her.

Then they later celebrated with friends and family and announced officially. They seem happy in the photo.

But her mother Ree was most excited and happy when she commented on her daughters’ post saying she is happy for them. Eve, she also makes it official and she said these two are gonna make fun together and said she loves Alex and Mauricio.

Ree revealed something else on Instagram that said she and his family spying from a safe distance to them but could not see much. Mauricio got on one knee and proposed her.

Alex wore a pink blush dress with a flip flop and Scott wore a blazer with jeans, all looking casual. Alex’s friends got hte pictures when he went on one knee.

It was all a setup by his family to propose and a big surprise to her.