Gadgetsblog
HomeEntertainmentThe rumor is confirmed Maya Hawke and Tom Sturridge are a thing now, a new couple in Hollywood town. 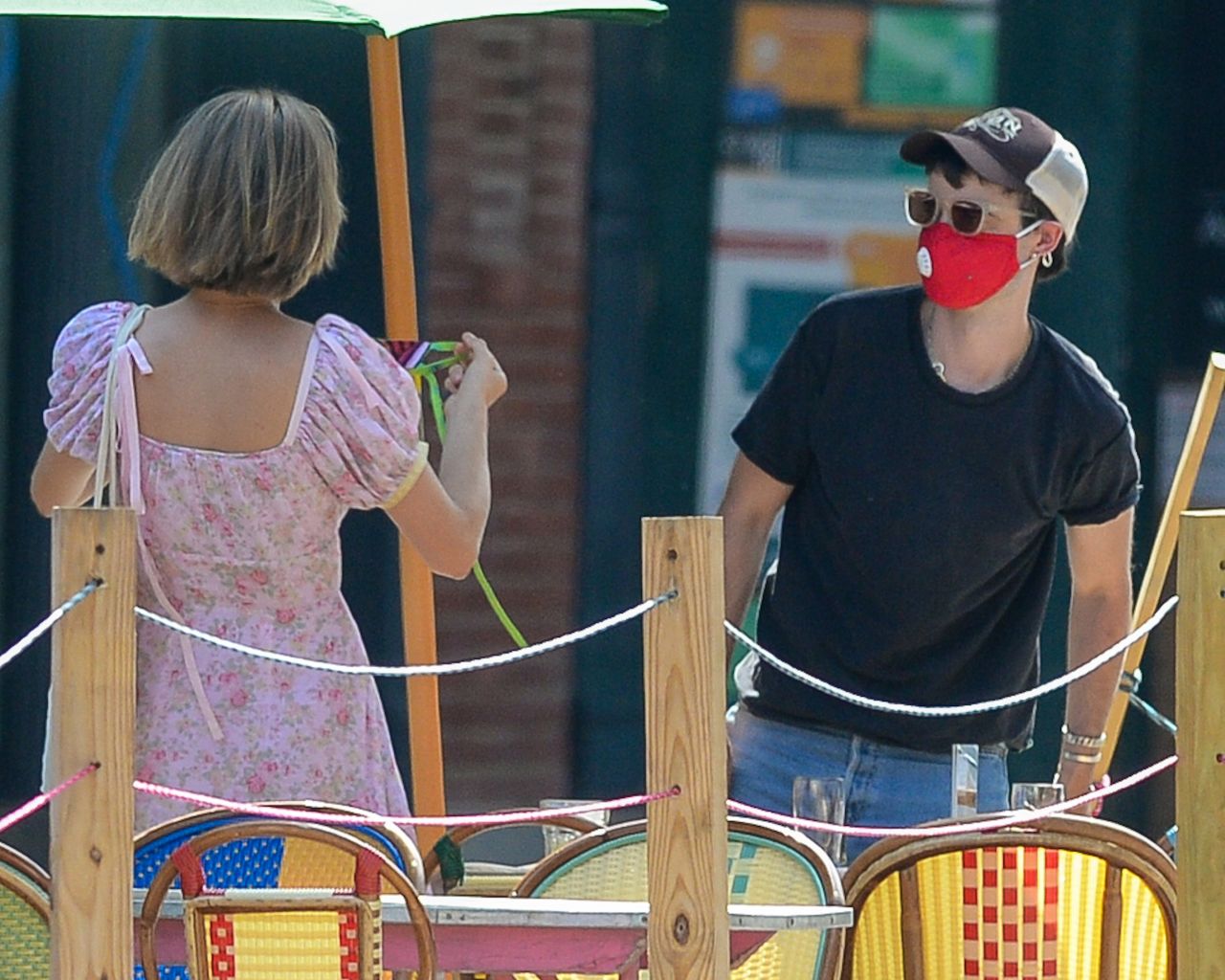 Tom Sturridge and Maya Hawke are new couples in town, the news just got confirmed. They were seen kissing and enjoying the day in New York City. Spending a lot of time sitting in the house, a long walk with someone special is what needed. 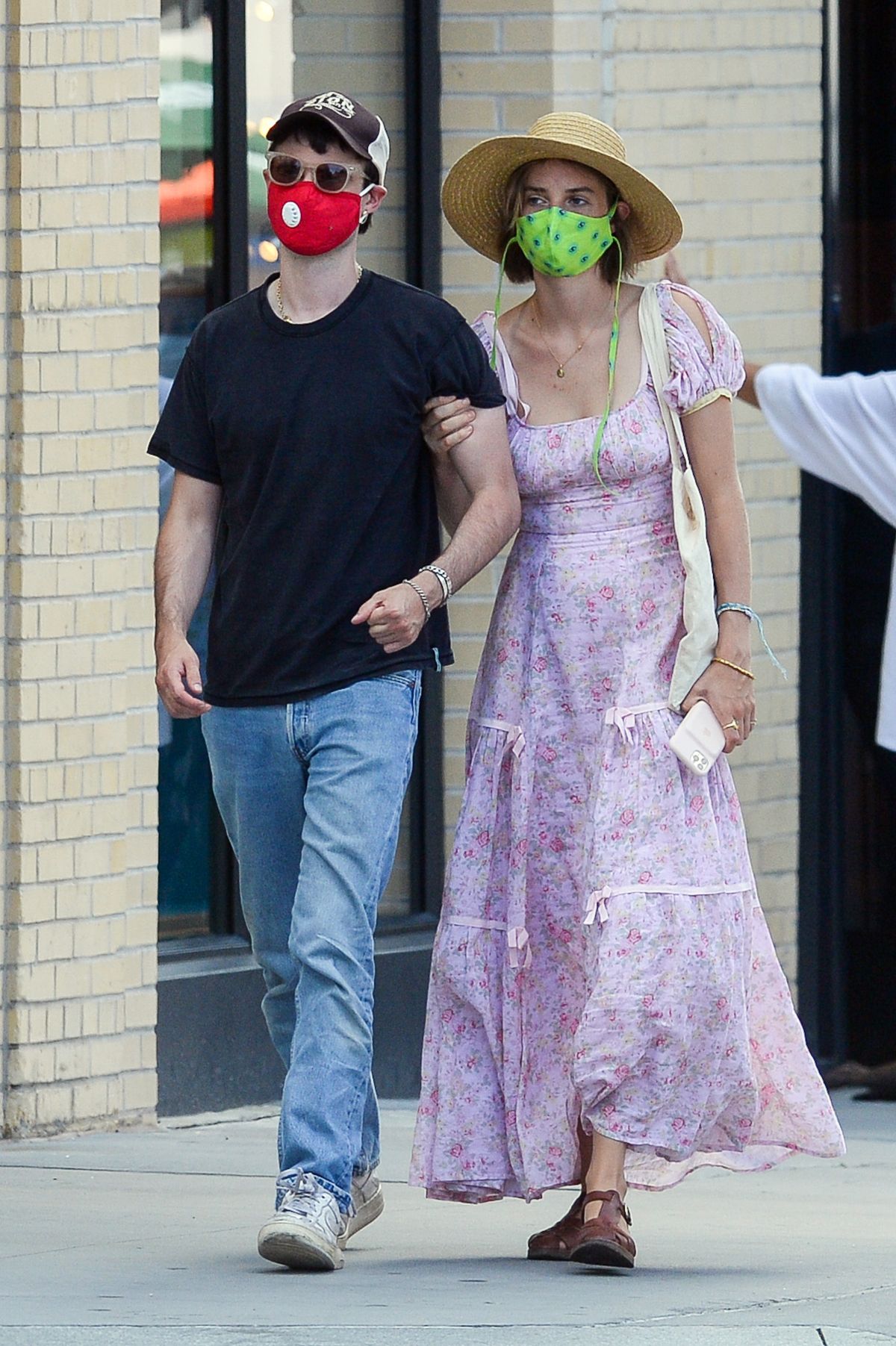 The above picture is the current one, where both are enjoying quality time together. He is wearing a simple black t-shirt while she is looking beautiful in a floral dress, both are wearing colorful masks. Tom Sturridge who previously was the fiance of Sienna Miller has been seen spending time with a new love, Maya Hawke. Tom and Sienna were engaged in 2012 but after three years they decided to break-up and move on, they have a baby girl Marlowe. Sienna Miller is now engaged to Lucas Zwirner after dating for a year, the ex-couple have surely moved on and are good friends. Sienna and Tom were recently captured on cameras accompanying each other and are really respecting their friendship. 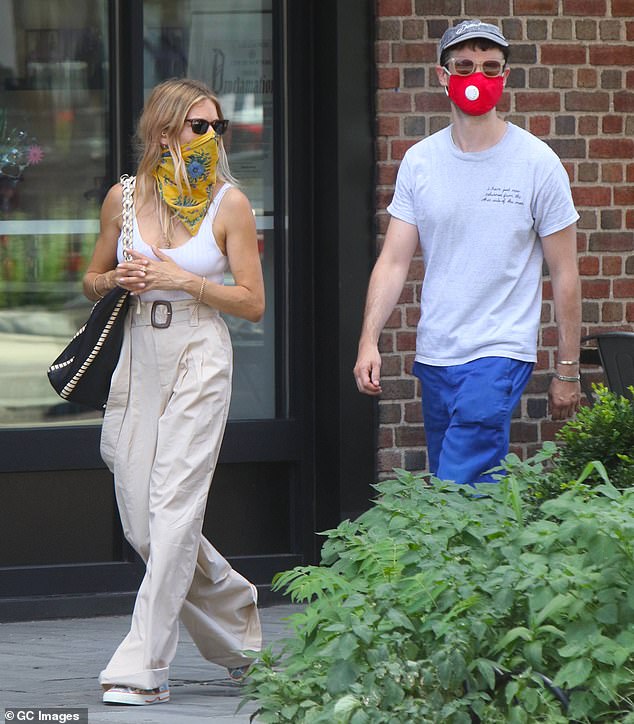 THE NEW COUPLE IN HOLLYWOOD TOWN

Now coming back to the new couple, their dating rumors started when they were seen together a few weeks back. Tom Sturridge and Maya Hawke were first time seen together going to a local beach in July, and now again they were spotted walking, kissing, and dining. The liplock was all we needed to know for sure that they are dating each other, let’s see how far this relationship goes. Maya Hawke is the daughter of the famous Uma and Ethan Hawke but they are separated, Maya has starred in Stranger Things, Little Women, Mainstream, and a few more. Tom Sturridge has done movies like The boat that rocked, Being Julia, Like Minds, The Hollow Crown, and more he is the son of Charles and Phoebe Sturridge.