The Johnny Depp – Amber Heard saga has taken a wild turn after an audio tape was revealed in which Amber confesses to assault Depp! The Pirates of the Caribbean star first met Amber on … 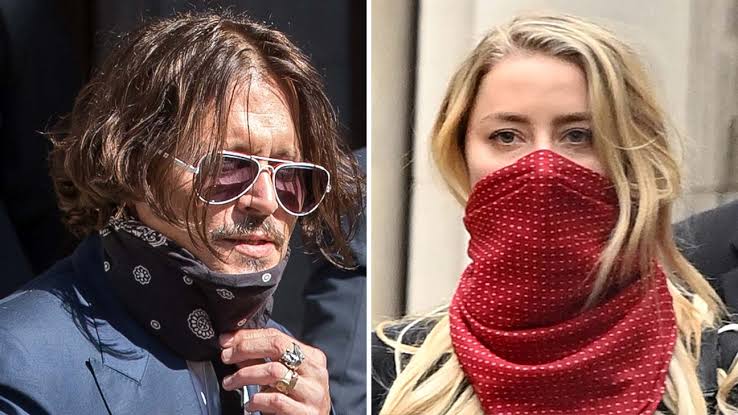 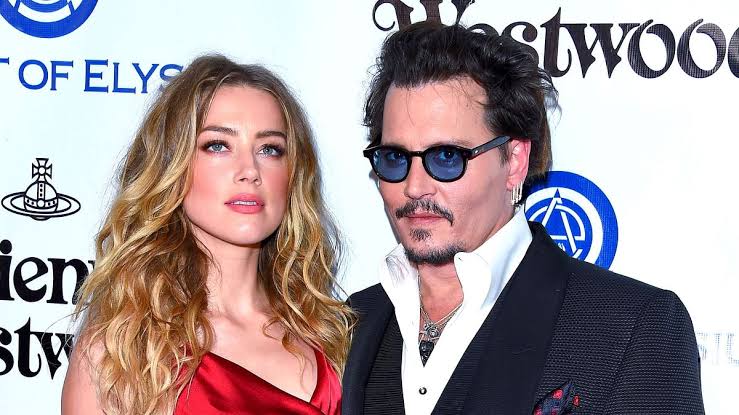 The Johnny Depp – Amber Heard saga has taken a wild turn after an audio tape was revealed in which Amber confesses to assault Depp!

The Pirates of the Caribbean star first met Amber on the sets of the movie, “The Rum Diary” in which they played the lead. They soon started dating each other and decided to get engaged in 2014. The very next year, they got married in a very private ceremony in their home in Los Angeles.

Yet, the bonhomie did not last long! A year later, Heard filed for a divorce from his husband Johnny Depp. She even accused him of abusing her, both physically and mentally! At the time of filing the divorce, Amber alleged that Depp had thrown his phone on her face which had left her face bruised. However, police did not find any truth in the alleged assault. Depp categorically rubbished all her claims of assault and alleged that she was doing this “to secure a premature financial resolution.” 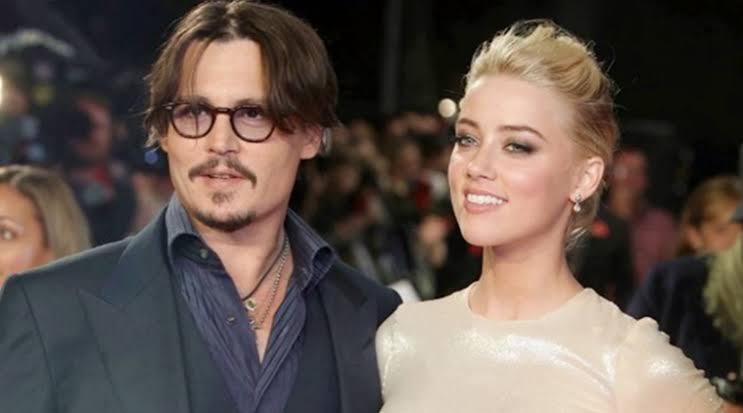 At last, an out of court settlement was reached between them in August 2016. According to it, Amber was to be paid $7 million in return of withdrawing her request for a domestic violence restraining order. The divorce was eventually finalized in 2017. Amber is said to have donated the $7 million she got to a charity. A non-disparagement clause was inserted into the settlement which meant none of them could say anything negative about each other in public.

However, in December 2018, Amber wrote an article for the Washington Post, claiming she was abused. 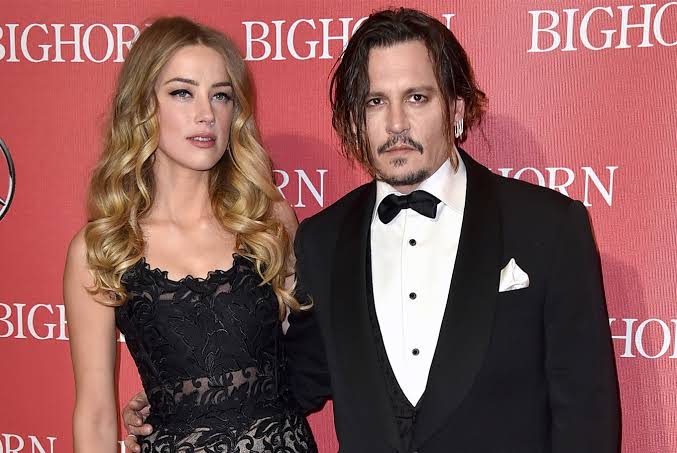 “I became a public figure representing domestic abuse, and I felt the full force of our culture’s wrath for women who speak out.” she said.

As a result, Depp sued Amber for $50 million in a defamation case regarding the article.

Recently, an audio tape was leaked in which, Amber is heard confessing to hitting Depp and physically and emotionally assaulting him. The tape thus reveals that in fact, Amber was the perpetrator of violence.

MacKenzie has dropped her name from Jeff Bezos as post divorce revenge and donated $1.7 billion.