Will Marvel cinematic universe shows Hulk again? What is the future of Hulk in the MCU?

Hulk, a powerful character shown in the Marvel Cinematic Universe. Firstly the solo movie titled ‘The Incredible Hulk’ released on theatres in 2008. Although the film failed at the box office badly. It became the … 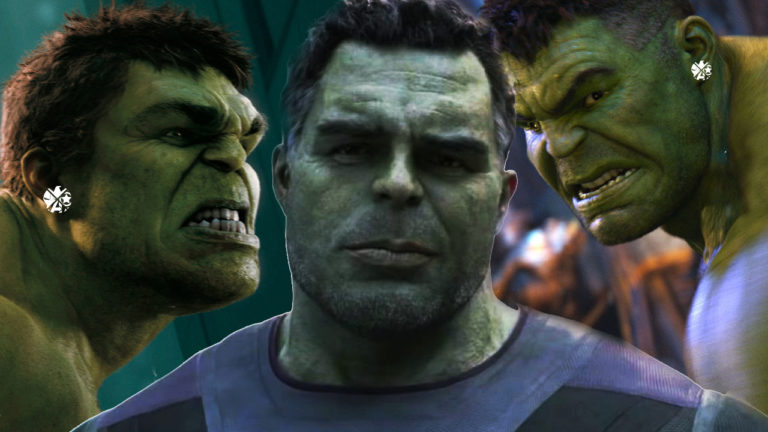 Hulk, a powerful character shown in the Marvel Cinematic Universe. Firstly the solo movie titled ‘The Incredible Hulk’ released on theatres in 2008. Although the film failed at the box office badly. It became the lowest-grossing film of the MCU. Then Marvel replaced Hulk with Edward Norton Mark Ruffalo as Cast. Then Marvel decided to choose Hulk as a Supporting role. However, Ruffalo received praise from analysts for his performance.

When did Hulk appear lately?

Hulk appeared as a different version in the 2019 film of MCU that is Avengers Endgame. We saw that Hulk survived the knock in the Avengers Endgame but got heavily injured. However, he helps Rogers by re-building a Time machine. Bruce Banner succeeded in combining Hulk with himself and now they became one part. There are many possibilities for Hulk to appear but not as a solo film. He could appear as a supporting role with other characters.

What could be the future of Hulk?

After the appearance of Hulk in the Avengers Endgame, fans started to assume what will be the future of Hulk. Rumors started to spread that Hulk will return. It is expected as Hulk is going to return in the upcoming Disney+series She-Hulk. The series predicts to center on Jennifer Susan Walters, the cousin of Bruce Banner. She receives the same powers as Hulk when she gets an accident and needs blood transfer for her brother.

But till now there is no official announcement by Marvel about the return of Hulk in the Disney+ series. Mark Ruffalo in an interview said that he wanted Hulk to return with the other superheroes. Fans added that Hulk should act as an instructor to inexperienced ones. So we could expect that there are more chances for the Hulk to return for guiding the new Avengers in the coming MCU films.

What!!! is Kourtney pregnant with her 4th child? what is the reason behind this news and who is the father? keep reading this to know more