Gadgetsblog
HomeEntertainmentSHOCKING!!!Kate Beckinsale receives a Bunny as a gift from her unknown fan!! Get to know the full story. 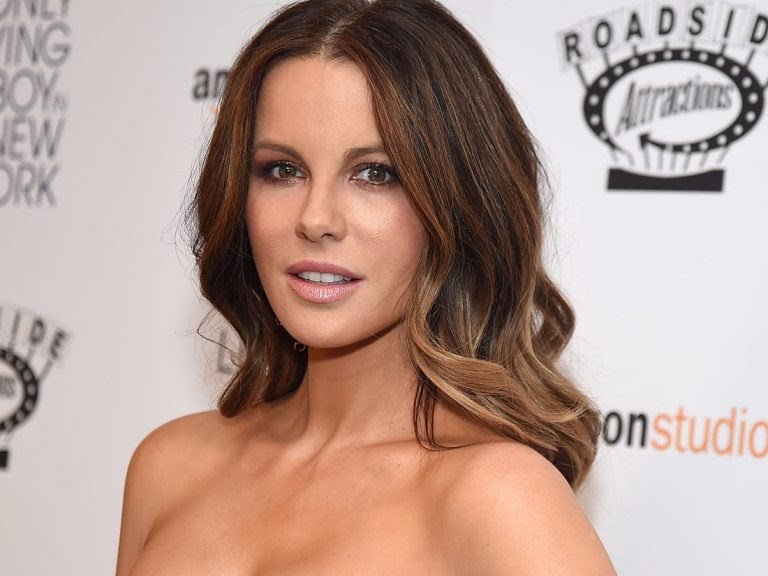 SHOCKING!!!Kate Beckinsale receives a Bunny as a gift from her unknown fan!! Get to know the full story.

Kate Beckinsale is a multi-talented actress. She is seen in TV shows as well as in several movies. She started her career in 1993 with the movie ‘Much Ado About Nothing’. She is part of various blockbuster shows. Her last movie was love and friendship that did well on screens. No doubt Kate has a huge fan following. She is the crush of many. Her dressing sense is just an inspiration. She is just too classy to handle!!. Her movies Pearl Harbour and Van Helsing proved to be a super hit one. Kate Beckinsale has received a lot of love and support from her fans. But sometimes the stars have to deal with some super crazy fans. Sometimes fans really disappoint the stars in order to be noticed. Kate also faced such an incident a few days back.

What!!! Kate received a Bunny as a gift?

Sometimes fans are really crazy for their favorite actors. In order to get noticed by their favorite actors, they use some really silly tactics. They send fishy gifts, they send spams, sometimes they stalk them and you many other things. Recently, a fan did something very unexpected yet crazy thing.

Kate Beckinsale received a rabbit outside her house. Yes!! You heard it right. On Tuesday, Kate found a little bunny at her doorstep. She was shocked to see the rabbit lying outside her house. She was very disappointed by this act of fan. She took to her social media handle and highly discouraged the act of leaving a little rabbit outside in such high temperature. Although she posted on her Instagram. that she has made a rabbit house inside her house. She also requested all the people out there to not to repeat this act of leaving any creature outside her home. She also named the Bunny as Marvel. Isn’t this a pretty cit name??. But she found the gift highly unsettling. Check out the video of Kate with her new friend below –