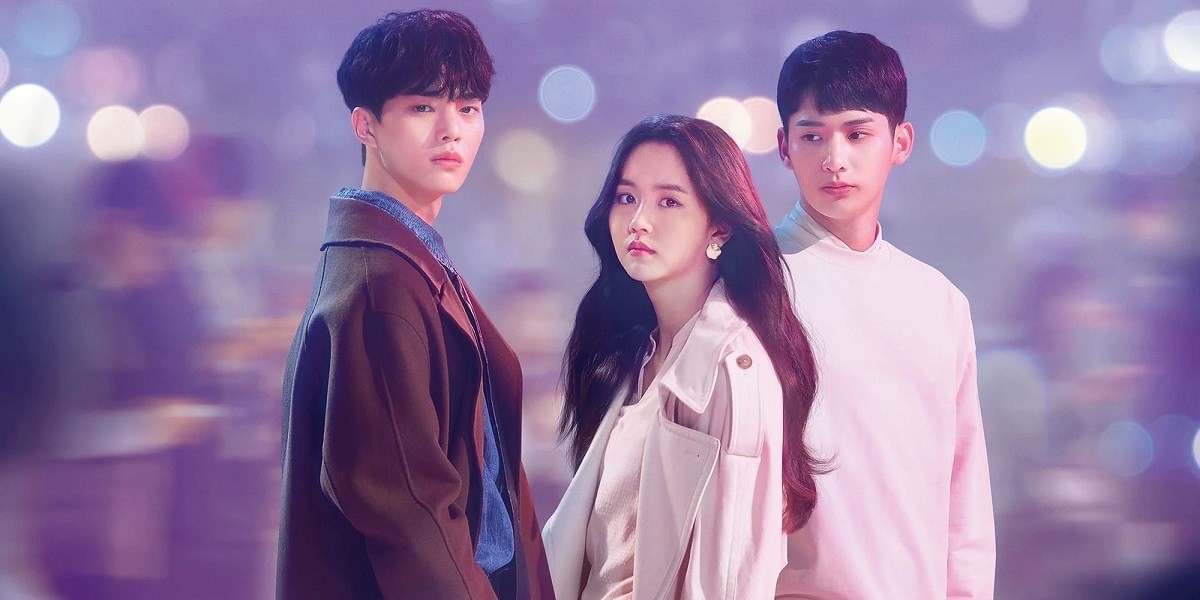 Love alarm is a K-drama series that involves a love triangle and a technology that enables people to find love. The show is available on Netflix. Its first season was aired in 2019 and the fans are eagerly waiting for its next season since the cast revealed its status in October last year. Here’s the video.

The storyline is great. It’s not the usual K-drama storyline. Love Alarm plots a world where a technology notifies people if somebody in their vicinity has romantic feelings for them. This technology empowers users to locate love.

We have the usual love triangle but something so unique about this drama is how Sun-oh doesn’t feign his feelings for Jo Jo. He’s outright about it, even from the beginning and I’m sure that’s what captured audiences. The striking and obviously daring personality that Sun-oh showed is enough to get anyone hooked. Hye-young, on the other hand, isn’t as striking as Sun-Oh and his inability to speak up about how he feels makes his tragic flaw. If you watch K-dramas a lot and you watch closely, every second lead male has that same tragic flaw. They are too concerned about the happiness and the wants of the female lead to really exert their own feelings on them. 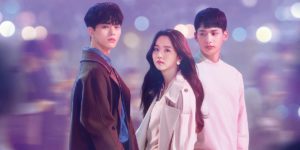 The star cast of the series Kim So-Hyun, Song Kang and Jung Ga-ram revealed that there will be a season 2 of the K-drama show but the didn’t release the exact dates at that time. The Netflix show, however, is expected to be dropped in August this year, although we don’t have any confirmed dates yet. The world is facing a pandemic situation and the production houses have also suffered a lot due to the same. So we can’t really be sure of the August release as of now. Stay tuned for further updates on the show.