The tension between Prince William and Harry just got worst as the book portrays the Duchess of Cambridge as villains. Harry and Meghan left the royal family in the month of March and as a result, the brothers are not in speaking terms with each other. Now this book has added more fuel to the fire.

The title of this autobiography book is apt as Harry and Meghan did separate themselves from the royal family. Lest’s start from the beginning, the couple Harry & Meghan started dating in 2016 and after two years got married to each other. They gave birth to a baby boy last year, Archie Windsor, and this year they left the royalty.

The book Finding Freedom written by Carolyn Durrand and Omid Scobie gives in-depth information about Harry and Meghan’s life. Next week the book will release but some details have come out leaving Kate Middleton devastated. The Duchess of Cambridge has shown in a bad light and how they did not accept Meghan as a new family member. Prince William even told his brother to think about ‘this girl’ and not get blinded by lust. Harry was offended and angry at his brother, he even got angrier at the racist and sexist comments on Meghan. 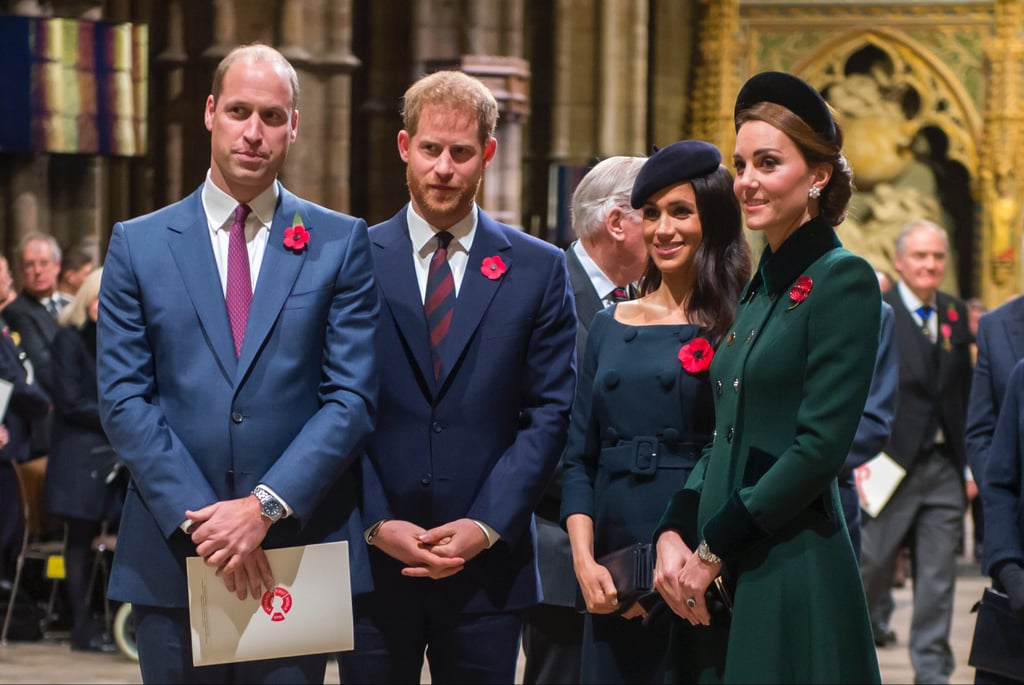 Kate Middleton and Meghan Markle were never close, it was just casual talking. They did share some awkward moments when they bumped into each other. Meghan really hoped that Kate would also put some effort into knowing her but she did not. She even behaved coldly towards Meghan on one occasion. Harry and William do talk but the conversation is unnatural and stilted. Prince William blamed his brother for showing them in a bad light in the book, however, Harry has refused any involvement in the book. The authors interviewed the people closest to the royals. The book is a big hit as many copies are pre-ordered and the author will earn a lot for writing on such a controversial topic. 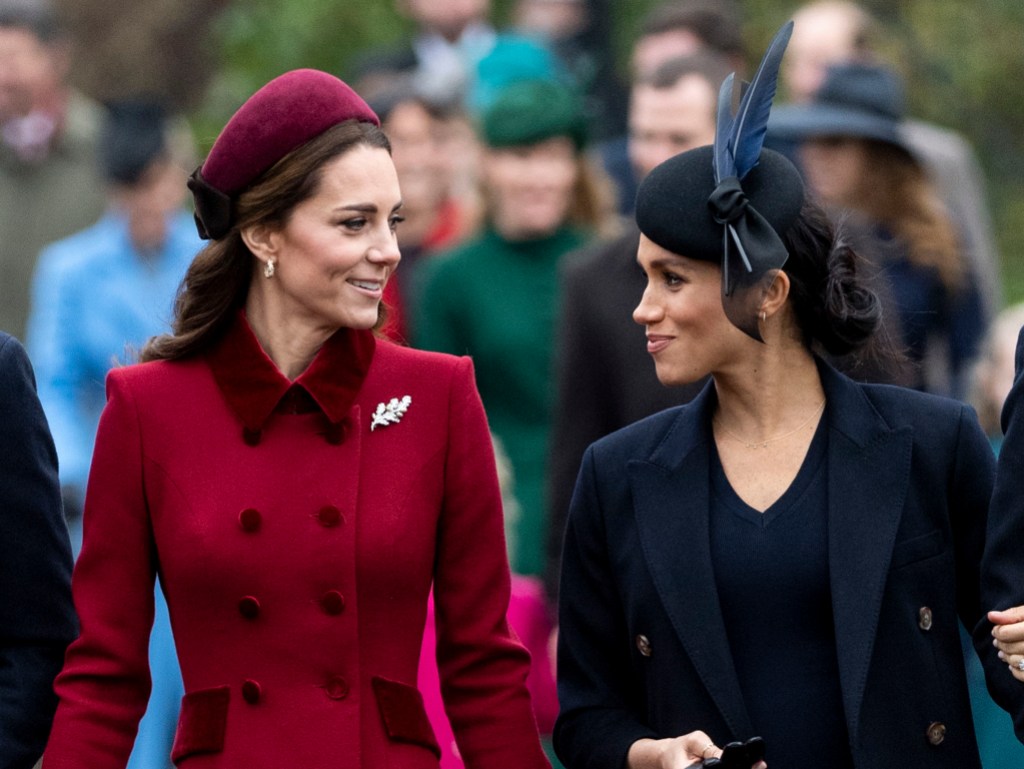