Will Smith is hiding His Son Jaden Smith’s serious Illness! Is Jaden on his deathbed??

The father-son duo, Will Smith and Jaden Smith can make any teenager envy their relationship. The precious bond they share is laden with love, support, and transparency. We can all agree that we have … 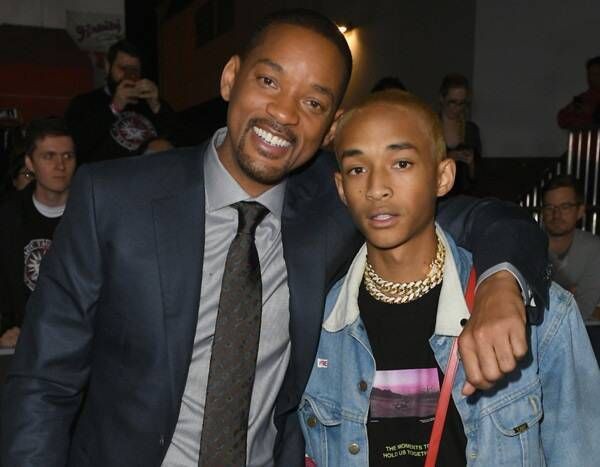 The father-son duo, Will Smith and Jaden Smith can make any teenager envy their relationship. The precious bond they share is laden with love, support, and transparency.
We can all agree that we have cried our eyes out when Will Smith and Jaden portrayed a father-son relationship in the movie, “The Pursuit of Happiness”.
However, things have changed and a young boy has grown older, seen the world. 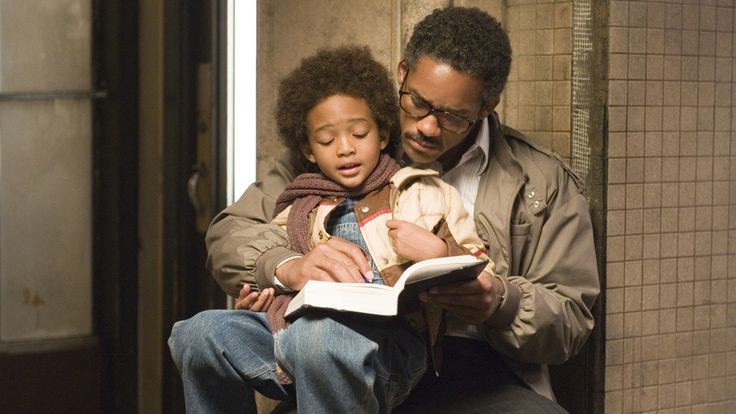 Sources claim that the boy has been suffering from a serious illness and his father is hiding the issue from Media.

Jaden Smith and His Parents

Son of Will Smith, who is considered to be the ” most powerful actor” and Jada Pinkett Smith, a charming actress, and a screenwriter.
Is definitely one of the most blessed people in the world, someone who was born lucky. On several occasions, we have seen Will and Jada unflinchingly support their son, Jaden. He has options to play in the movies, but The Karate kid actor retreated from the film industry. He changed lanes and started concentrating on making music, he had a bumpy start but soon his music got better and was appreciated by many. Furthermore, three labels have signed him, including Columbia and Roc Nation. 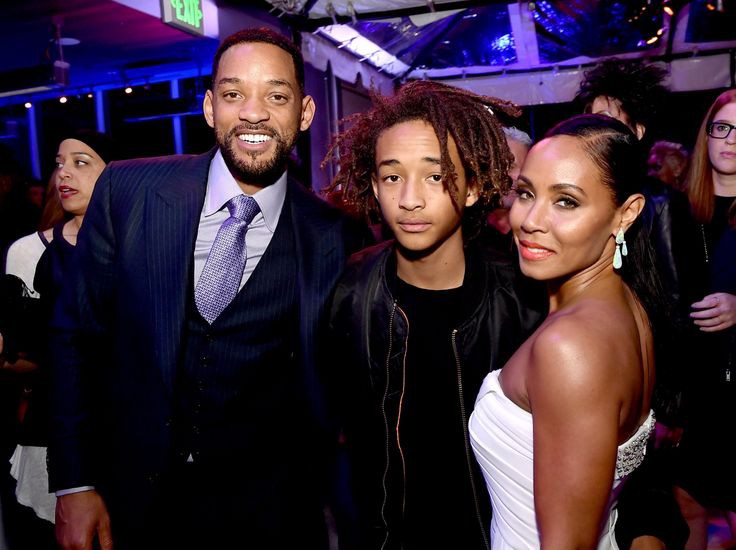 Jaden’s Deteriorating health issues were noticed by the media last September, when his parents staged a health intervention back on “Red Table Talk.”According to his family, Jaden had become rather unhealthy and had been suffering due to nutritional imbalance. He had deep, dark eye circles and looked grey and drained. Jaden had adapted himself to a vegan lifestyle, but within some time of going vegan, he clearly started showing symptoms of weakness, unhealthy pallor, etc which led his family and friends to show concern for him.

Eventually, he was advised by the doctors to change his diet, as he had some stomach issues as well. The Doctors concluded that he was suffering from a deficiency of Vitamin B12, Omega 3, and Vitamin D, which lead to extra sensitivity to gluten and dairy. This was caused due to him taking up a vegetarian diet.

Later, Jaden confessed that many people are super concerned about his health and offer him a lot of food. He said he is fine; we too hope that he is healthy and well.

Will the new Netflix Original, Cursed have a second season? Read below to know all the details!