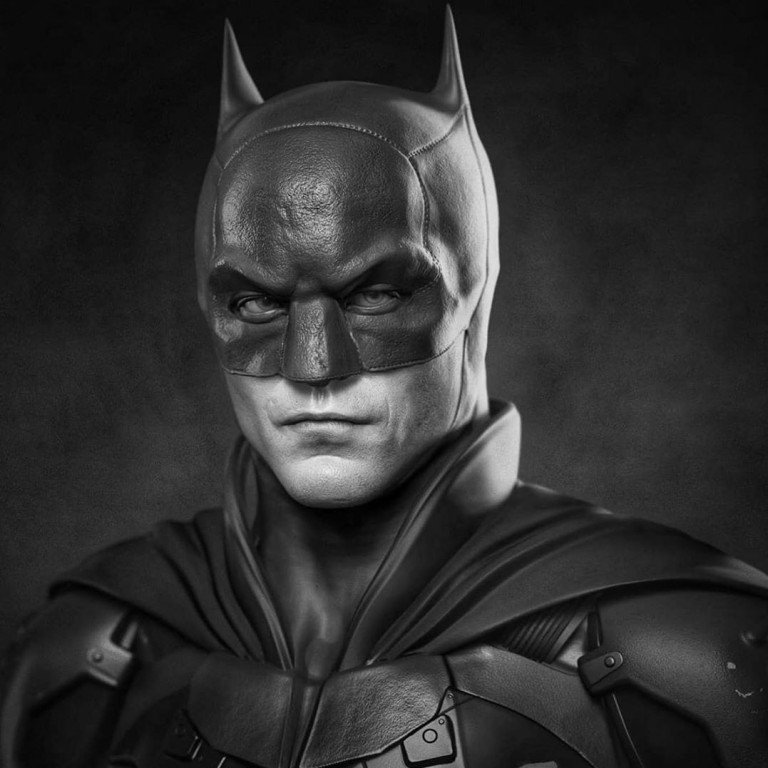 The man who successfully wooed millions of hearts by playing a Vampire in the famous movie saga “Twilight” is ready to woo many hearts again, by playing a super legendary role “Batman”, the Caped Crusader.
2020 so far has been bitter to everyone, the fans who have been waiting to see a new series or a new movie have surely been disappointed due to the delays caused in the production. However, in 2021, fans will be hopefully be treated with all the series, and movies their eyes were yearning to see.
Especially the fans of DECU will be treated to two Batmans. One will be Ben Affleck’s Batman courtesy of Zack Snyder’s Justice League, releasing on the streaming platform and the second being Matt Reeves’ The Batman starring Robert Pattinson in the Batsuit. 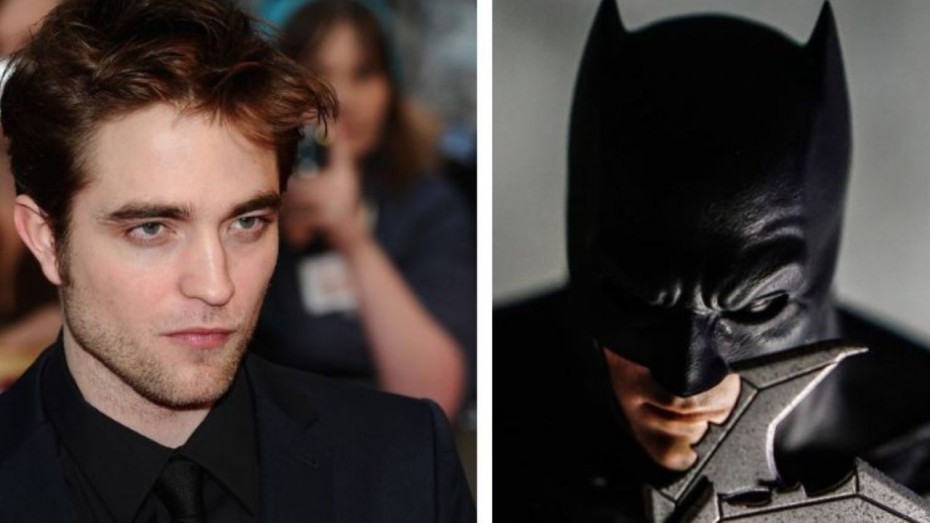 The Batman is an upcoming American superhero film based on the DC Comics character of the same name. Produced by DC Films and distributed by Warner Bros. Pictures, it is a reboot of the Batman film franchise. It stars Robert Pattinson as Bruce Wayne / Batman, with Zoë Kravitz as Catwoman, Paul Dano as Riddler, Jeffrey Wright as commissioner, John Turturro as Carmine Falcon, Peter Sarsgaard as Gil Colson, Jayme Lawson as Bella Real Andy Serkis as Alfred Pennywood and Colin Farrell as Penguin rounding out the ensemble cast.

Of course, we are eager to see Robert Pattinson perform in the film. Many sources claims that he has been working hard for the role. The actor, himself has also disclosed that he has found and added his element in a legendary role. Hence, it will be worth the wait.

The Batman is scheduled to be released on October 1, 2021. Principal photography for the film began in London, England in January 2020 but was suspended in March due to the COVID-19 pandemic; filming is scheduled to resume in July.