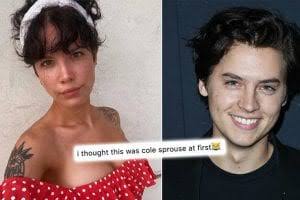 This situation started when there is a post updated by their fan. In that post, Halsey was playing the role of a child in the play. In the video, Halsey was dressed in a pink dress and with a blonde shade ponytail wig. 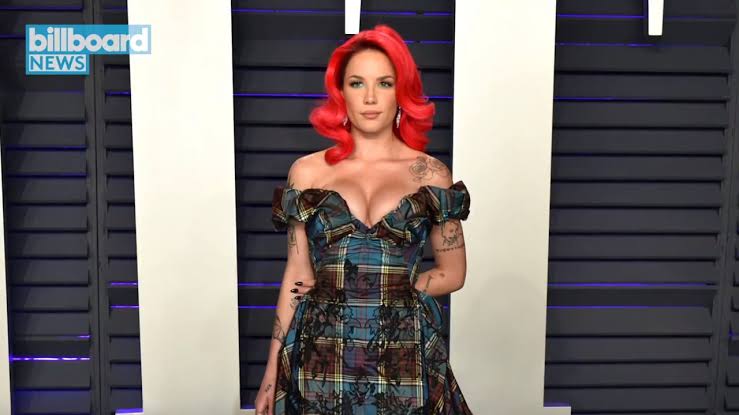 After that, Halsey retweeted that clip post. In which that tweet confused all the fans and takes Cole Sprouse’s attention to the post as Cole was mentioned in it.

Although Cole Sprouse has also great humour. After he shared a retweeted photo, in which he dressed up as a character of Tyresha on The Suite Life Of Zack and Cody. This photo confirms Halsey’s theory. Perhaps the resemblance of their posts was so unpredictable.

After their tweet, it attracts their fan’s attention too much. So, wasting not a bit of time to respond to their favorites tweet. And by their joke how their fans can be related. One fan wrote that they can be triplets. 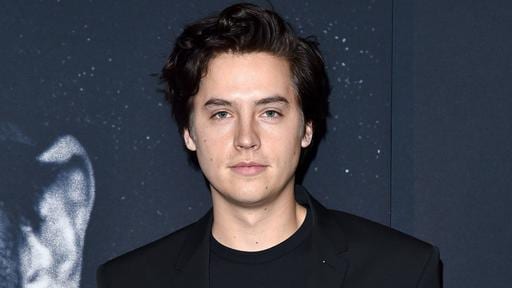 On the other hand, Another fan wrote, that he thought this was a Cole Sprouse in the form of Halsey at first react. Some other fans also shared their photos and posted about these triplets. And that was actually an interesting and hilarious conversation of them. 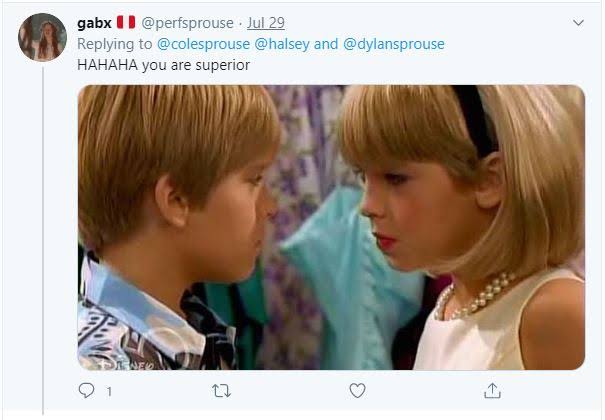 The exchange of these personalities, Cole and Halsey’s Twitter was not any surprise. And it is not very first celebrity interaction. In the past years, we have seen most of the celebrities did this. Many celebrities reply to their fellow ones.