Recently Scott Disick spotted enjoying with his kids and his ex Sofia Richie at Malibu. They ended the three years relationship in May 2020. Last week, they enjoyed their time together after the madness … 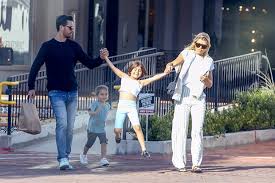 Recently Scott Disick spotted enjoying with his kids and his ex Sofia Richie at Malibu. They ended the three years relationship in May 2020. Last week, they enjoyed their time together after the madness of holidays. They also spotted for dinner in Malibu at Nobu.

Fans were shocked when the couple announced their break-up after a relationship of three years. After a breakup, rumors said that Disick spent an entire week with Kourtney Kardashian and their children. During that time, Sofia Richie was also spotted with a mystery and unknown man.

After the breakup, she went to New York in that unknown man’s home and spent some time there. She did not clear yet whether they are friends or more than friends.

Are they Both Together Now?

In May 2020, Disick and Richie got split after a breakup and it’s been two months now, they enjoyed each other’s company together. At Nobu, Malibu they went for dinner together. Even they enjoyed with Kids there. 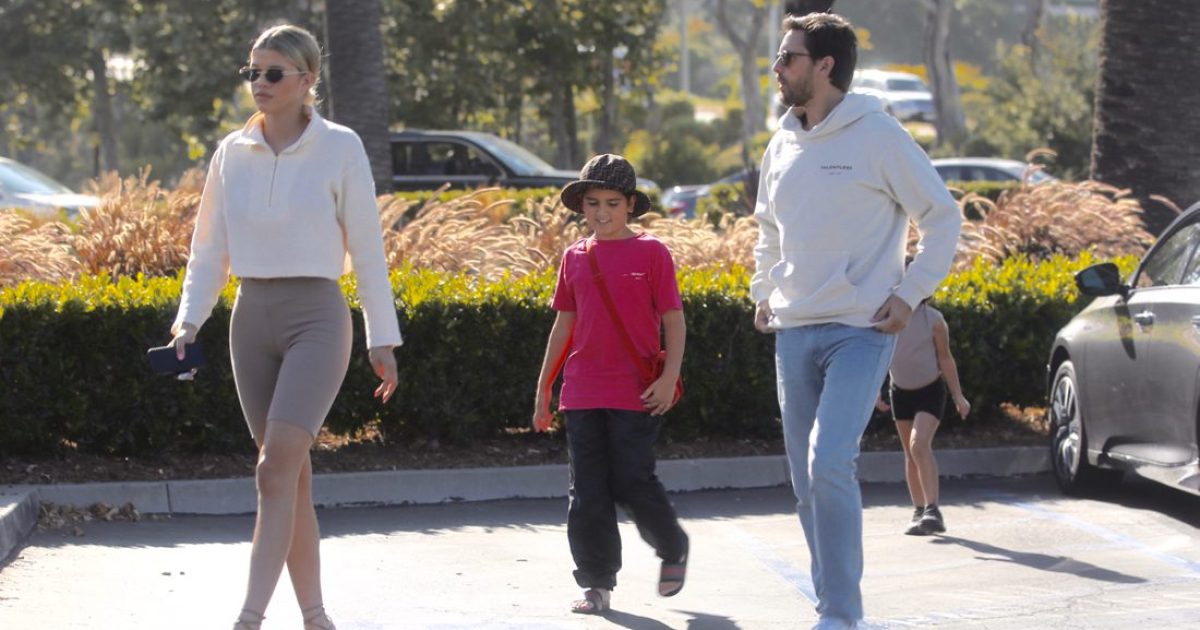 They seemed happy together with kids and with themselves. Scott and Sofia look friendly as they share laughter and spent some good time together. They even captured eating ice-creams there.

After breakup. Scott spends his time with his three kids. They had fun on the beach of Malibu. When the kids and Scott were having fun on the beach, Sofia was looking at them.

They seem like liked each other’s company together like in old times. This was the first outing together since their break-up.

On May,4 when a photo leaked of Disick exiting the rehab center under a week he admitted into the Colorado treatment facility and flew back to Los Angeles. Sofia said he needs to take care of himself with his health and his kids so they were splitting up. It was her choice to take a break.