Gadgetsblog
HomeEntertainment"I'M A CELEBRITY...GET ME OUT OF HERE" IS COMING BACK WITH 20TH SEASON THIS YEAR! 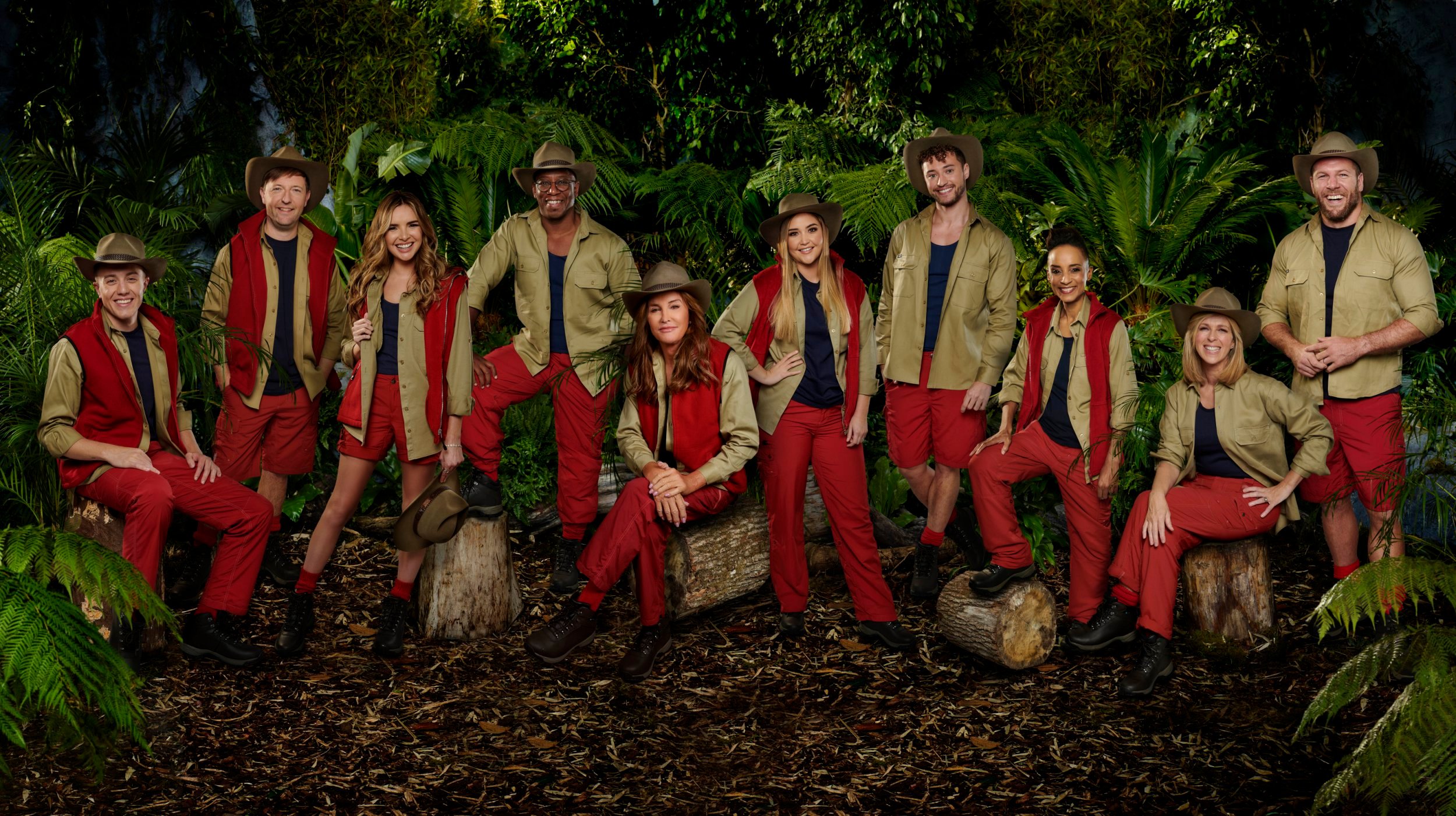 Regardless of the current situation of the world COVID-19 pandemic, the TV reality show- “I’m a Celebrity…Get me out of here” has gained approval to be premiered. Celebrities have joined the queue to participate in the reality show. This is the 20th season of the show and it has been confirmed that it is coming on 30 July 2020. 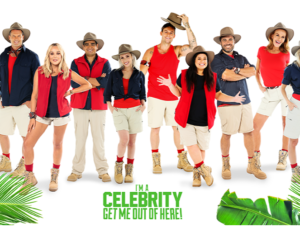 The show is hosted by Ant and Dec in which we see famous celebrities camps in the middle of the jungle and are introduced to perform different tasks and challenges which are often difficult and disgusting.

This year also dozens of celebrities are hustling to take part in the 20th season of the show. The location of the show is still a topic of debate. It can be Australia as always but there can be some shift in the location. There is not much revelation until now.

Since the declaration of the show that it is coming back this year on 30 July, so many names are jumping up that could be seen in the upcoming season. The names include Clive Tyldesley, Michelle Visage, and John Bercow. 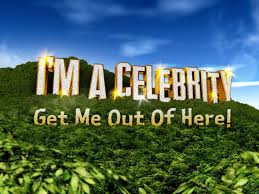 There are some confirmed characters as well which will be certainly taking part in the show. Beverley Callard is one of the first celebrity who has been officially signed for this season. Other celebrities who are certainly joining include AJ Pritchard and Manchester United star Eric Cantona.

Other names are still on the way to be confirmed but the expectations from the show are quite high!