What gift did Prince Williams gave Kate Middleton that left her dumbstruck? Read ahead to find out.

Prince Williams and Kate Middleton are loved and adored by the British citizens. They have so many well wishers and of course the Royal family is always under the spotlight. The well wishers are always … 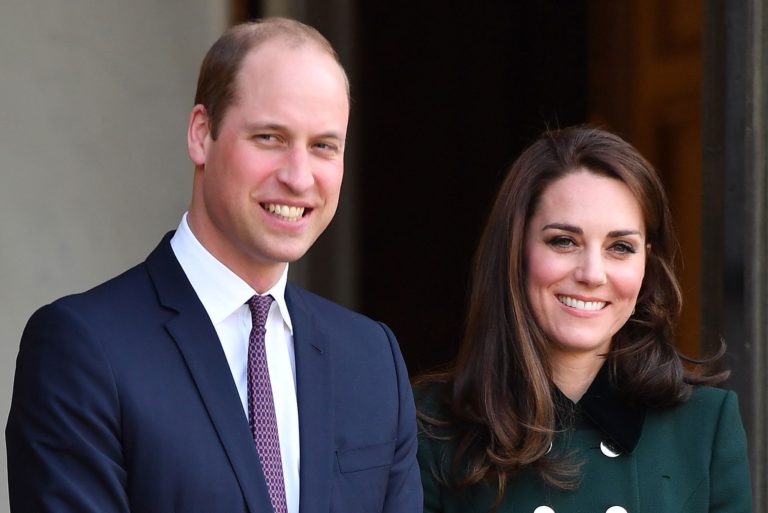 Prince Williams and Kate Middleton are loved and adored by the British citizens. They have so many well wishers and of course the Royal family is always under the spotlight. The well wishers are always eager to know everything that’s been happening in the family. Everything like what did Prince Williams gifted Kate that she was shocked?

Do you also want to know about the Prince’s gift to his wife?

Read ahead to know about the out of the box gift.

During an interview with BBC, the couple walked down the memory lane and discussed many things about their relationship which included a gift that Kate Middleton never thought she would receive. 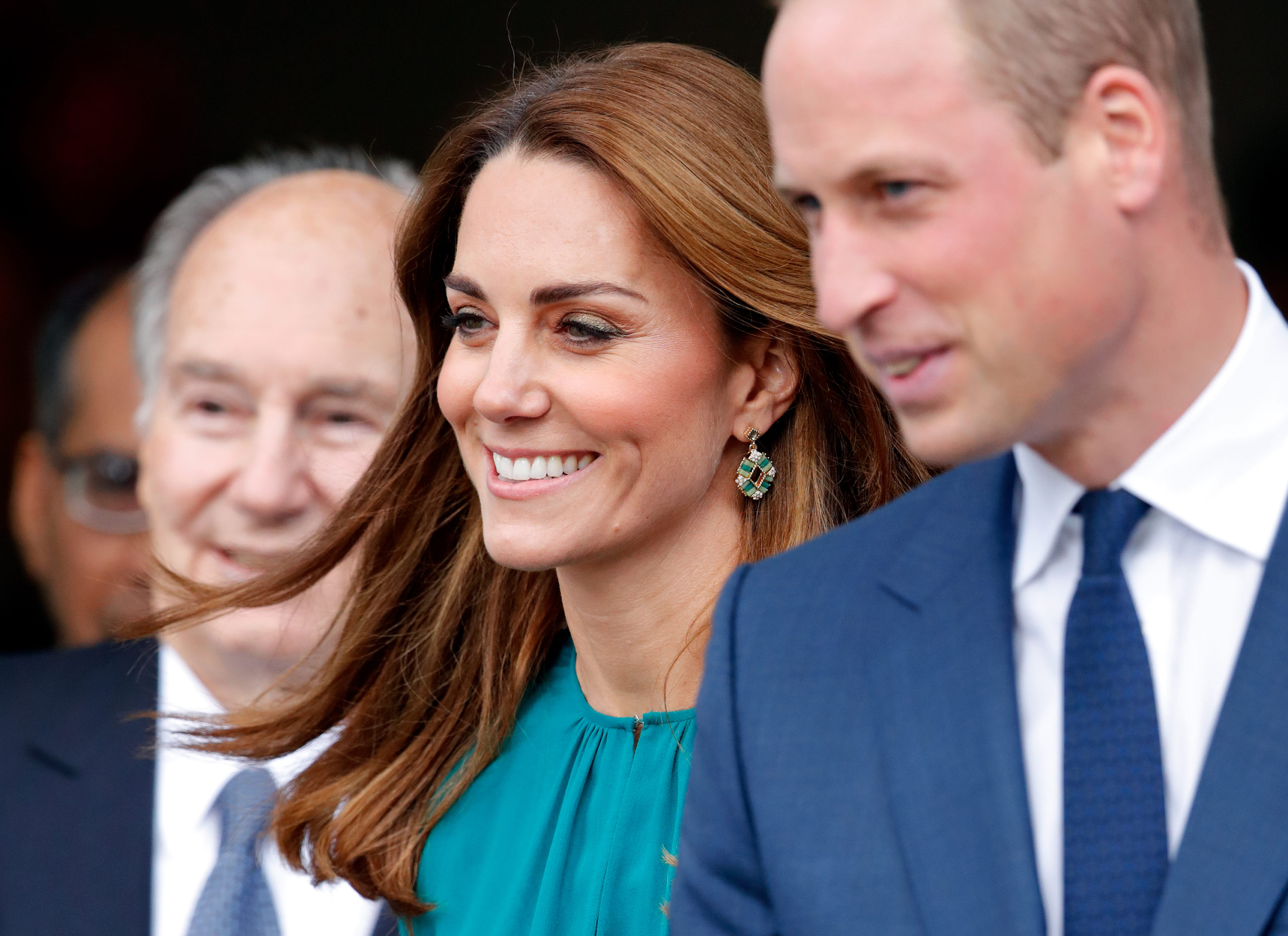 The host discussed about different types pf gifts given to the Royal family, to which Prince Williams unraveled a mystery gift that he gave Kate. He revealed that he gave Kate a pair of binoculars once. Both of them met at the University of St. Andrews, in the beginning of this era and it’s been ten years since they got married. The wedding was noting less than a fairy tale, to be honest.

He also mentioned that it  happened when he just started to meet Kate and to this date his wife never lets him forget it. To his defence he said that he really taught it was really nice gift because you can look far away from it but Kate reaction got him. Kate was surprised or we would say rather shocked after receiving Binoculars as a romantic gesture. He also talked about how unaware he was while picking up the gift. We hope that the prince has found a way to compensate for that gift.

Anne Hathaway Didn’t Love Herself But Hugh Jackman Knew The Truth About Her – Know About Why they Aren’t Together Here!