Cris Tales : Another Exciting News for Gaming Geeks as The New Game Releases – Know More About The Plot and Debut Here

There we get another reason to brush the dust off the consoles as a new game is making its debut. The game is coming around by the end of this year and we’re nothing … 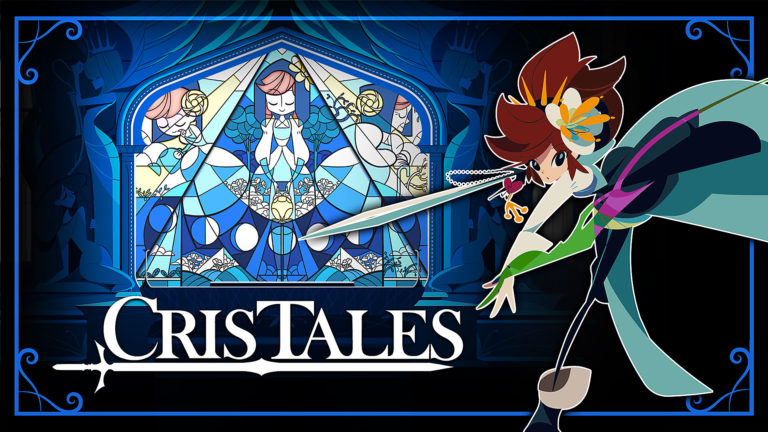 There we get another reason to brush the dust off the consoles as a new game is making its debut. The game is coming around by the end of this year and we’re nothing sure of being thoroughly excited! The came will be out in November 2020 and it comes with a delightful premise for gamers. The expansion of the territories to conquer, the graphics, and also the fact that it comes out during corona times, is a relief. It combines a futuristic approach that gets affected by the actions of the present after a retrospective feature. The game is a delight even as we see the demo. There is surely going to be a lot to look forward to here!

The Beginning for Cris Tales

Cris Tales is a love affair to the classic JRPGs, taking inspiration from Chrono Trigger, Persona 5, and Valkyrie Profile. The game will develop on the quest to save the world from destruction. The Time Empress is causing destruction in Crystallis and other regions surrounding it. Crisbell has to embark on a journey to stop the Empress and protect those who live in these regions, from destruction. The players will experience a lovable insight on alternate timelines wherein you get a chance to protect the kingdom. The game walks you through the past, lets you make decisions in the present to change the course of future events. There are many aids with their own skills that Crisbell will encounter along the way. These include Willhelm the child Mage and Matias the Frog.

This might be an extraordinary experience of taking down the enemies as it explores and expansive environment. The player gets to travel across full-fledged kingdoms as well as villages for different gameplay. One has to use his wits to hit the right spot and watch where the story will finally end. The live 20+ hours gameplay will not only allow you to use your combat and defense skills but will also improve decision making. As it is, Cris Tales is more about using the time powers of Crisbell to create an alternate future ending. Watch the trailer here on Youtube. The game is available for Demo on Playstation 4.

Bam Margera is in rehab again? What happened this time? Read ahead to know more.