Seems like Hogwarts Express at Platform  9 3/4 might run once again for the last time. According to rumors, it seems the audience suspects that the one-who-shall-not-be-named is coming back. To put it straight … 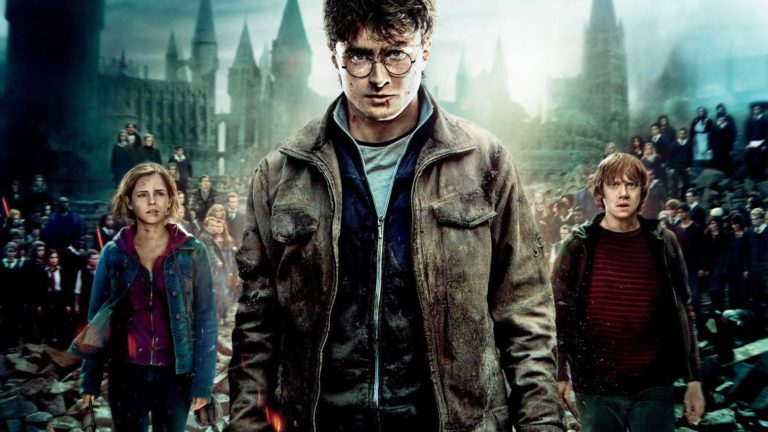 Seems like Hogwarts Express at Platform  9 3/4 might run once again for the last time. According to rumors, it seems the audience suspects that the one-who-shall-not-be-named is coming back. To put it straight out there, we are following the play ‘Harry Potter and the Cursed Child‘, answering if Voldemort is dead for real.

The first appearance of Voldemort can be seen in the Philosopher’s Stone. The name is a sobriquet for Tom Marvolo Riddle. He is a half-blood, owner of the Elder Wand, who killed Jame and Lily Potter. That is where the story develops. As much as it is about Hogwarts, the magic school, so is it about the Dark Lord, in whose fear they all live. ‘The boy who lived’ is his sworn enemy and he wants to take the life out of him. Although we all know how that ends.

Well, to be honest, the question on the death of Voldemort would have made sense before the Deathly Hallows part II came out. More so, various theories on fan pages that prove that encounters between Harry and the Dark Lord are not in their natural forms. But this holds true only till the last movie since Voldemort himself destroys the last Horcrux, meaning he renders himself mortal. In their face-off, Harry uses the spell ‘Avada Kedavra’ (Death Spell) on him. There is no evidence proving any exception to that spell.

The rumor, however, is not true. There is no fact, or any proposition, that states other than what we saw on the screen. Voldemort really did die at the hands of his sworn enemy. It relieves us knowing that Harry and his friends might be living a life without fear. However, on the other hand, Voldemort’s return would mean we get to see them on the screen once again. Alas, it is not happening. When the fans approached the writer, she declared the news false, thus leaving no hope for another book.

No matter how much we deny the fan theories, the connections between Hermoine and the dark lord have made us think hard. So has the couple Draco-Hermoine. However, Harry marries Ginny, Ron gets Hermoine and they all send their children to Hogwarts. The happy end they and we deserve, is already out there. Check it on YouTube.

The Rock is back with Jumanji 4! Read below to know everything about this adventure-game based movie!