Bam Margera is in rehab again? What happened this time? Read ahead to know more.

We all saw Bam Margera  the Jackass fame star, making progress for good. He was in his recovery process and was showing good signs until he ended up in a bar again. According to our sources … 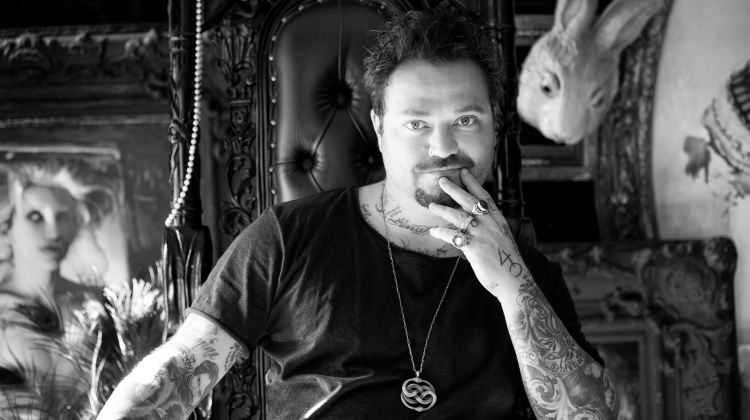 We all saw Bam Margera  the Jackass fame star, making progress for good. He was in his recovery process and was showing good signs until he ended up in a bar again. According to our sources he is going back to rehab to make more improvements on himself.

What happened to Bam Margera? When did his relapse happen?

Get to know all the details about the whereabouts of Bam Margera here.

We discovered that Bam is going to the rehab at his own will. No one is forcing him, and he has finally realised that he needs to better himself with someone’s help.

The event that broke the news of Bam’s relapse came on Thursday. However, it was jot a surprise for people who are close to Bam. He was found out at a bar in Los Angeles. Recently, he also ditched his treatment office and he has not done it for the first time. This is the third time that Bam is joining rehab.
The fans are really worried about the star. According to our sources, Bam has been given a wireless so that he can be connected to his family this time. As the last centre didn’t allow the telephone to be kept by him.

So, at least we know that his difficult times will be a little more easy, now that he can speak with his kids. We also know that Bam met with Dr Phil and he advised him to complete his 90 day treatment. And he entered for the program but left soon.

Also, Bam wants to be kept in a solitary environment right now, so that he can focus on himself and improve for good.

Cris Tales : Another Exciting News for Gaming Geeks as The New Game Releases – Know More About The Plot and Debut Here

The New Optix MAG272C Gaming Monitor Out Now! Check it Out Guys Right Here and Get All Updates About It –