Gadgetsblog
HomeGameHalo Infinite: Major Chief to return. Release date, Trailer and much more to look for 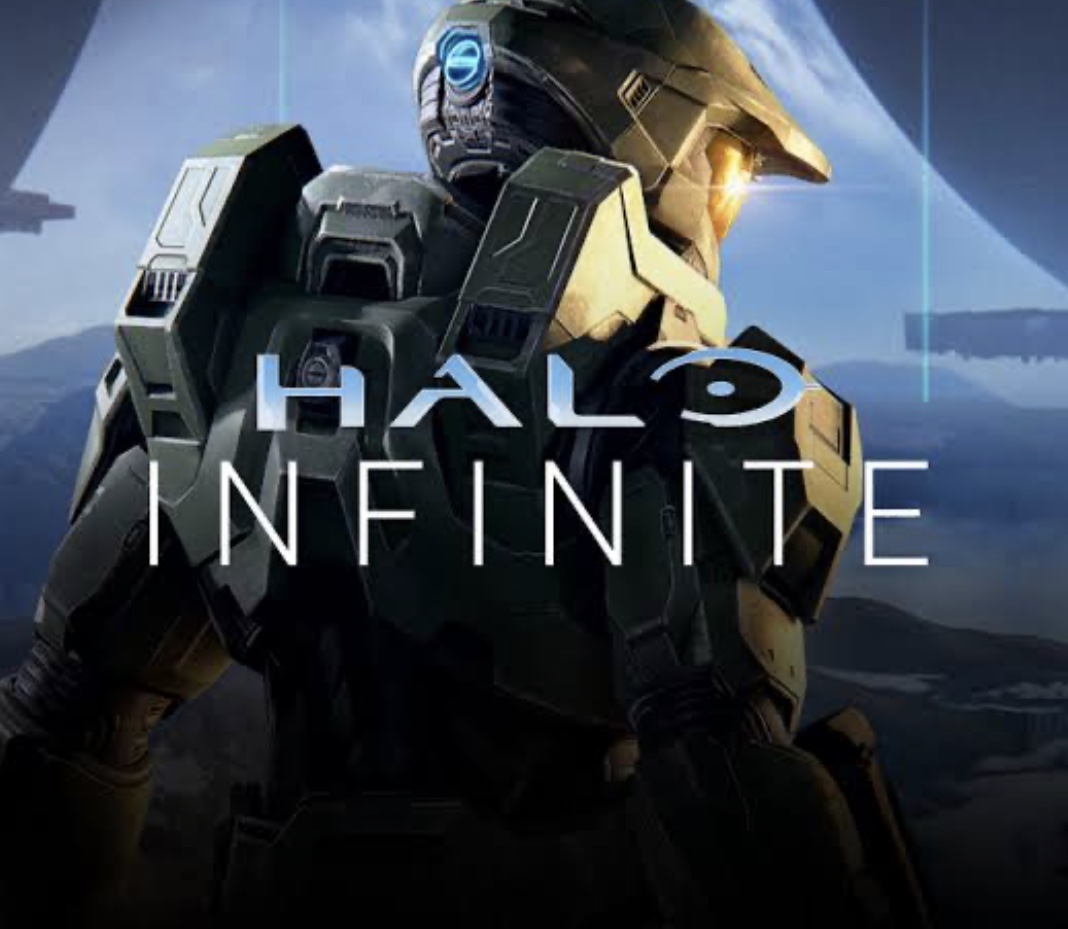 Halo Infinite: Major Chief to return. Release date, Trailer and much more to look for

The Halo game series and its fans have seen quite a long break for the upcoming instalment of the game, the sixth part in the franchise and 15 Halo game overall. The Halo Infinite will see the Chief return to saw the humanity and the world from the toughest enemy we have ever seen called the Banished. The Microsoft Xbox produced game will see a regular framework and gameplay as the previous Halo editions but il have a lot of weapon upgrades this time around. July 2020 Xbox Games Showcase saw a trailer launch of the much-awaited Halo game.

The trailer gives us an in-depth look at the gameplay maps and many more features of the game. The gameplay seems much like the previous editions of the game but now with more weapon and map upgrades. The Tac-map feature and the RPG up-gradation feature are something to reckon in this new edition of the Halo game series.

Ahead of its Xbox release, the next installment of the game saw a GIF teaser. Here it is, have a look-

Your legend makes it more than just a number. pic.twitter.com/8DUFGz3FsO

The GIF teaser has the Chief showing off his chest number 117.

It has already been a long wait for the fans of the game. But even still the creators have not announced a release date yet. The Xbox showcase in July 2020 saw Microsoft announce the release in Holiday of 2020 that is the end part of the year but did not confirm on a date. The expected timeline is November 2020 and hopefully, we will have a release date soon. 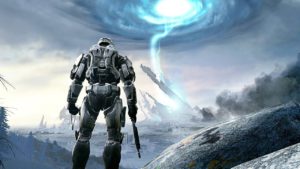 One of the creator’s post in a blog post that the Microsoft workers in the studio are working from home to deliver the game in time as assured by Microsoft. This is due to the ongoing COVID-19 pandemic situation which has stopped many people from going to offices and bound them to a work from home schedule. The blog also said that they are removing the obstacles in their way and trying their best to deliver the game on time. This assures that the game will see a release this year only.