Gadgetsblog
HomeGameNintendo Switch will host The Legend of Zelda: Breath of the wild 2. Read the full article for the Release Date, Trailer and more 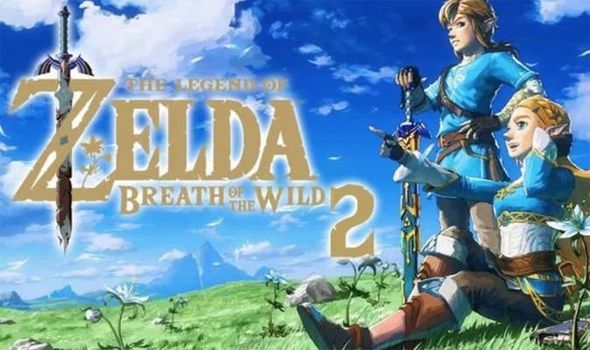 Nintendo Switch will host The Legend of Zelda: Breath of the wild 2. Read the full article for the Release Date, Trailer and more

Nintendo in their E3 2019 presentation revealed a first look trailer for the upcoming game of the series of the legend of Zelda and the trailer has left fans in a rather mysterious state. Let us have a look at the trailer of The Legend of Zelda: Breath of the wild 2 –

About The Legend of Zelda:

Breath of the wild 2: The game is the sequel of the Legend of Zelda game that was launched in 2017. The makers, Nintendo released a trailer in their E3 presentation in 2019 which gives a little to no hint about the gameplay even though it had a lot of graphics. This might be so because the already had the in-game engine from the first part of the game. Nevertheless, there are a few clues which we can take as gamers to know more about the game.

From the trailer, it is visible that Link and Zelda are into the dark dungeons beneath the Hyrule with a torch in hand. Both of them are riding a giant elephant-like beast and the tomb that they are exploring has mysterious spirits with tentacles surrounding it. The trailer then cuts suddenly and which might be the return of Ganondorf. There is also shown the castle of Hyrule in the trailer. The trailer ends with the caption stating that the game is in development.

There has not been an official announcement of the release yet. After the 2020 E3 presentations got canceled the Nintendo was expected to look for some compensation for the fans and reveal some updates about the game but nothing is announced as of now.