Gadgetsblog
HomeEntertainmentKanye West takes up Twitter again to talk about Abortion! Read everything below! 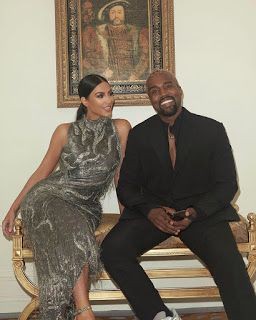 We have seen a lot of Kanye, trending on Twitter. The statements and the Cryptic messages he posts have never failed to leave people shooked. However, the renowned singer who has stood up as a Presidential candidate has not stopped making controversial statements.
Kanye West had a pretty bumpy start to his presidential campaign, which he conducted in South Carolina. Later that day, he posted tons of Cryptic tweets on Twitter, all directed towards his wife, Kim, and her family. The statements were quite Bizzare but not so bizarre enough. As the viewers could figure out immediately that he was blaming Kim and shaming her family, and even went further to call Kris Jenner, ” kris -Jung un”. 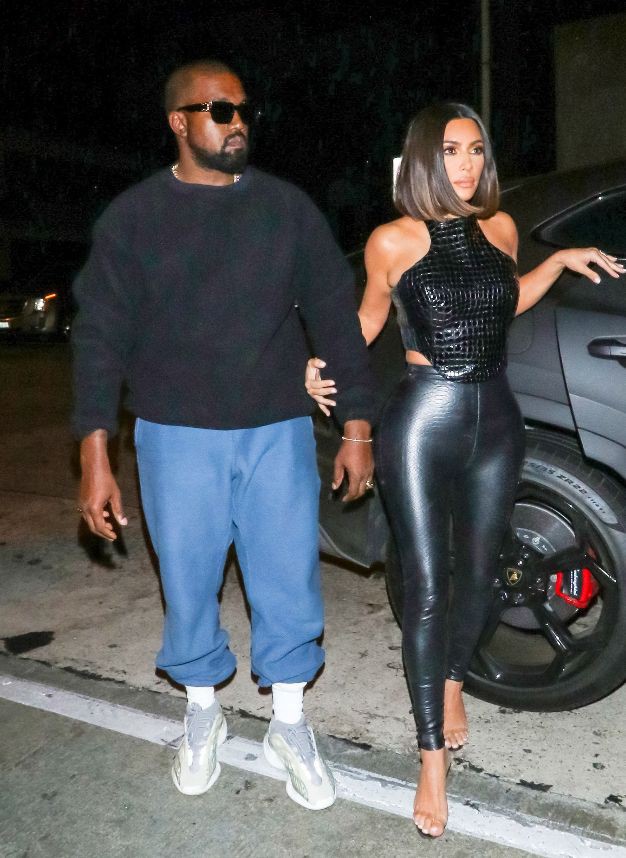 The Internet went crazy, initially, there were endless memes about the tweets but very soon people stopped in an showed their concern about Kanye’s mental health. They urged the people not to make fun of someone having a manic episode.
After all the drama, Kanye ended up in the middle of controversies and did not win the presidential ballot in South Carolina. 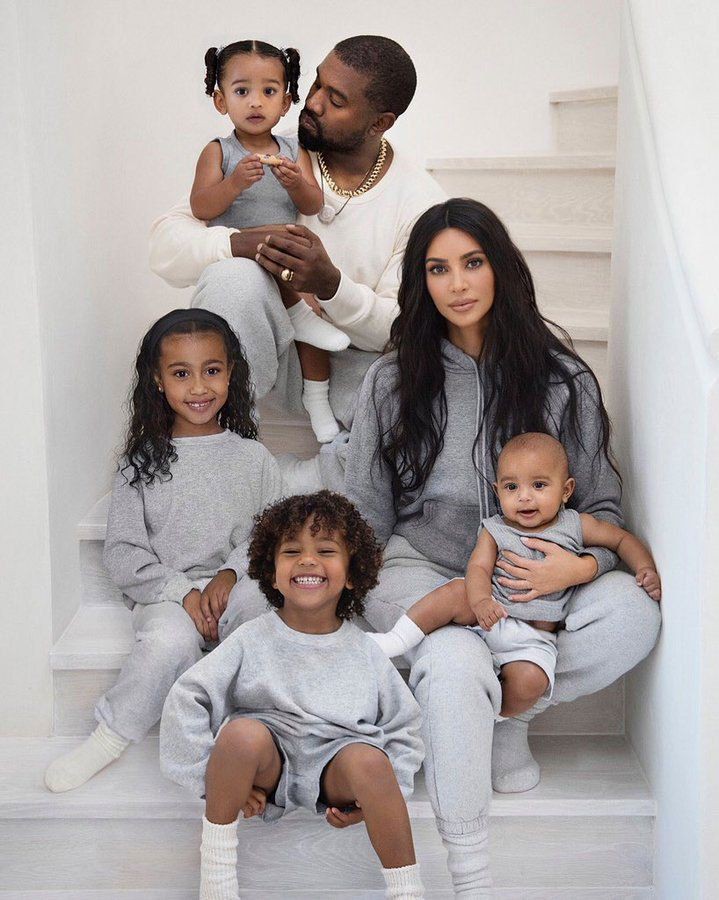 After a defeat, and even after apologizing to Kim for talking about their private life in a campaign, Kanye was not done talking about abortion. It is a sensitive topic, intricately related to a women’s body yet he has not stopped making statements about it.
His fight against abortion began in an emotional speech he delivered during his campaign. He revealed that he and Kim contemplated aborting their first daughter, North for three months, he also said that his father wanted to abort him, but his mother saved him and he is grateful for that.

The singer quoted the Bible, saying “thou shalt not kill”. During the election rally, he exclaimed “Abortion should be legal but the option of maximum increase should be available. Everybody who has a baby gets a million dollars or something.” After all the drama, Kanye again tweeted about more than 50000 black babies being killed due to abortion and carried on.
Well, surely many people have been disappointed but we must also be considerate. Kanye is Bipolar and openly spoken about mental health on several occasions.