“POLITICIAN SEASON 3”: Is Payton Hobart returning with new Campaigns? Here’s all the details you need to know!!!

Is Payton Hobart on an ambitious campaign? The Politician season 3 is it returning on Netflix? Well are you ready to see Ben Platt again? Though it has yet to confirm but Politician is coming … 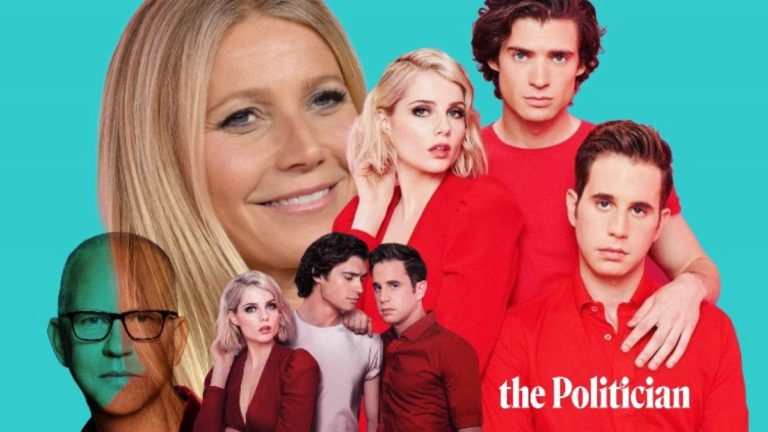 Is Payton Hobart on an ambitious campaign? The Politician season 3 is it returning on Netflix? Well are you ready to see Ben Platt again? Though it has yet to confirm but Politician is coming out with a new season.

Politician is American comedy web drama series. The series has completed two seasons. And now finally what we all are waiting for the release of the third season. The show first premiered on Netflix in September 2019. It can back exactly after nine months with season 2 in June 2020. Ryan Murphy, Brad Falchuk and Ian Brennan are the creators of this series.

Will There Be Season 3?

Fans are hoping to see the thrilling series again. The show is very popular on Netflix. But there is no official update of it coming. However seeing its fandom it can be hoped to restore again. 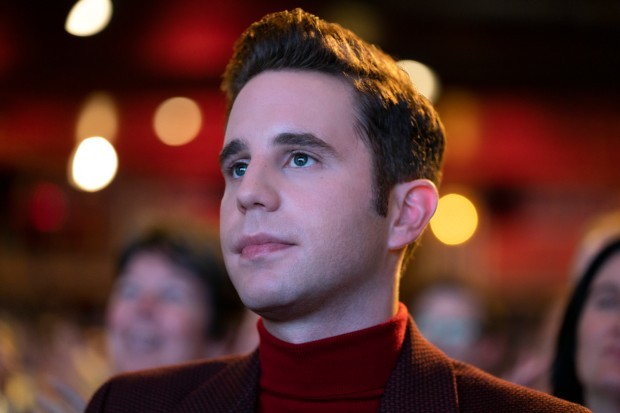 When Will Politician Season 3 Release?

If we compare both the seasons release date it can be seen that the third season will release soon. But seeing the situation now the chances of the show coming up now are less. It will definitely take a while until we see the new season.

In the second season we see Payton is a student at New York University. There he is running for a seat in the New York State Senate. He is against Dede Standish. Somehow he wins against her and Dede Standish concedes the race with him.

After jumping forward two years in time we see Payton having made major achievements in making New York a greener place to live. He tells his team about him having no plans to campaign for a bigger position and is fulfilled with his current role.

In third season we may see Payton in the presidential race. While now being a father of his son he has to balance things out as a politician as well.

US finally joins up the cue for restricting TikTok, after India did it the previous month!! Get all the latest updates inside!!