Coronavirus is spreading all over the world like wildfire and hundreds of people are dying out of it. Even under such threatening conditions some people just ignore the consequences and act like they are the … 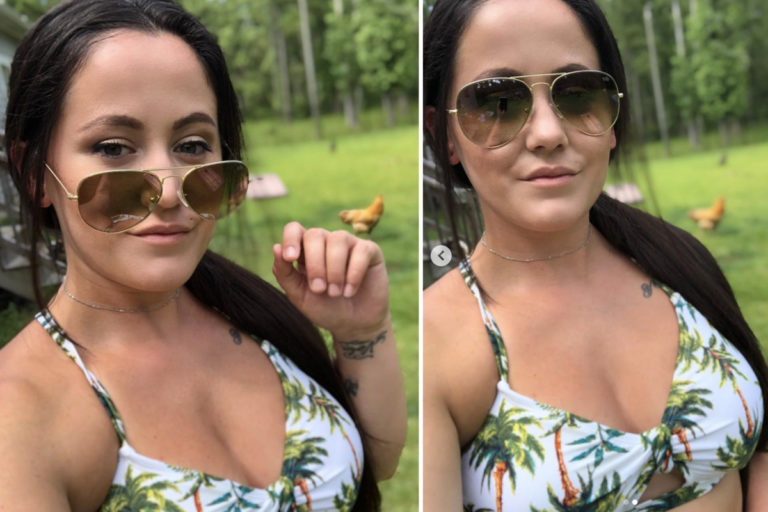 Coronavirus is spreading all over the world like wildfire and hundreds of people are dying out of it. Even under such threatening conditions some people just ignore the consequences and act like they are the supreme force in this world and the entire world situation is a myth. Teen Mom Jenelle Evans has taken this mockery to her social media handle and proven her indecency and ignorance. While her shopping at Walmart, Jenelle and her husband both were not wearing masks, and Jenelle was laughing and mocking others who were wearing them. Jenelle and her husband David Eason refused to wear a face mask and neither did they care to put on a mask to their two children who were accompanying them.

Walmart has removed its policy of compulsorily wearing a face mask while shopping for customers. This move by Walmart was not in a way too ignore the ongoing pandemic situation but in keeping in mind their employees’ safety. The removed the policy so as to protect their daily wage employees from getting bullied by the people whom they will suggest to wear a face mask. Basically to protect their employees from getting into a quarrel with customers like Jenelle and David.

All that said, What did Jenelle and family went to buy at Walmart? Not that she bought essentials for her quarantine life but to buy a blue hair dye to flaunt her artistic skills on her son. Which she later showed off on social media. She had earlier tried this experiment of blue dye on her husband David.

We all know it has been tough times for everybody out there fighting against this disease and locked down at home. It may get a bit in your head sometimes to be lockdown for such a long period but what Jenelle and David and gone to do is something next level. It has also been evident, now that she has posted a video of all this on her youtube channel, that these small stunts and online videos are her only source of income as many of her acting pursuits were dusted.

She later posted a picture with her Husband, probably from a flight, stating “For those of you saying I don’t wear masks”