Jane Seymour is ever ravishing and beautiful at the age of 69. She has maintained her physique as well as her work up to the mark that many modern-day actors would envy. Many of us … 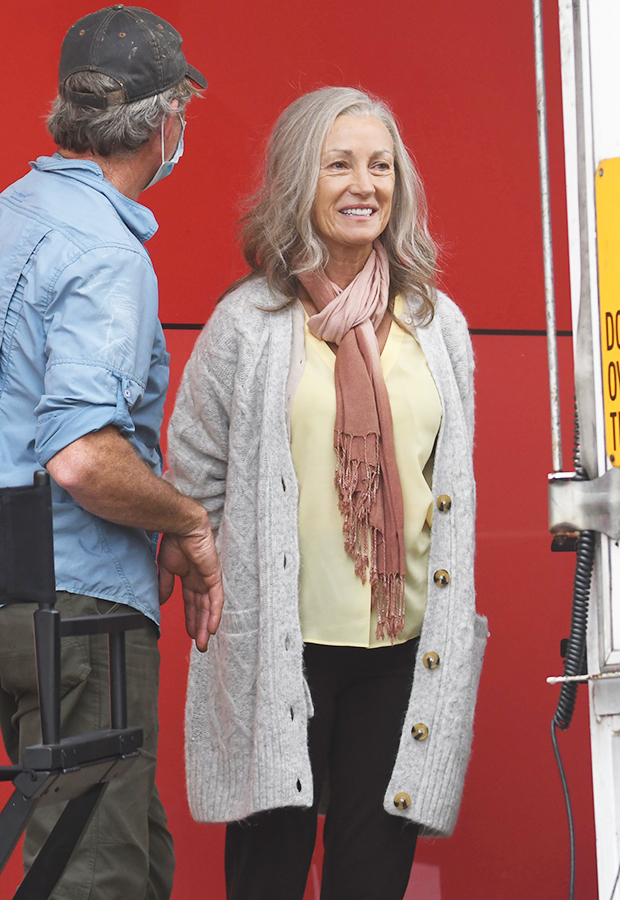 Jane Seymour is ever ravishing and beautiful at the age of 69. She has maintained her physique as well as her work up to the mark that many modern-day actors would envy. Many of us would have an identity of the actress with her iconic Red hair do. Her upcoming film has made her move on with her Red hai and now she has had a complete makeover. For her film ‘Ruby’s choice’ she has got a grey hair makeover and she looks gorgeous than ever. Her new look makes her almost unrecognizable and fans are drooling over her new look. Read the full article to know more about the makeover and the before and after pictures.

Let us have a look at her before and after pics. Could you recognise her?

The Golden Globe winning actress is known for her Red lock hair. Her new look was seen on the sets of her new movie titled Ruby’s Choice. The film is set on the premise of a girl with dementia and her grandmother which is played by Jane. The pair of girl and grandmother go from being completely opposite to being friendly throughout the film. Her fans need not be too worried about her new look as it could also be just a wig for the job. The film is directed by Michael Budd and Jane looked at ease with her new look. She also practised all the required norms in regards to the pandemic situation while on her shooting set in Australia.

The British actress is known for her work since the 70s. She had 8 Golden Globe award nominations and won two of them in total. She had won her first Golden Globe at the age of 31 for the Miniseries East of Eden. The actress also had won one Emmy Award for Outstanding Supporting Actress in 1988. Before her grey hairdo, she was famous and looked absolutely beautiful in her Red hair. She is vividly known for her acting performance in Dr Quinn, Medicine Woman which ran for 6 seasons and over 140 episodes from 1993-1998. Ever since then, the British actress has served in the industry honestly and had left a mark with her acting skills.