It is not every day that we get to see cute pictures of Beyonce along with her cute twins- Rumi and Sir Carter and daughter Blue Ivy. But we’ve got this opportunity with The Carter’s … 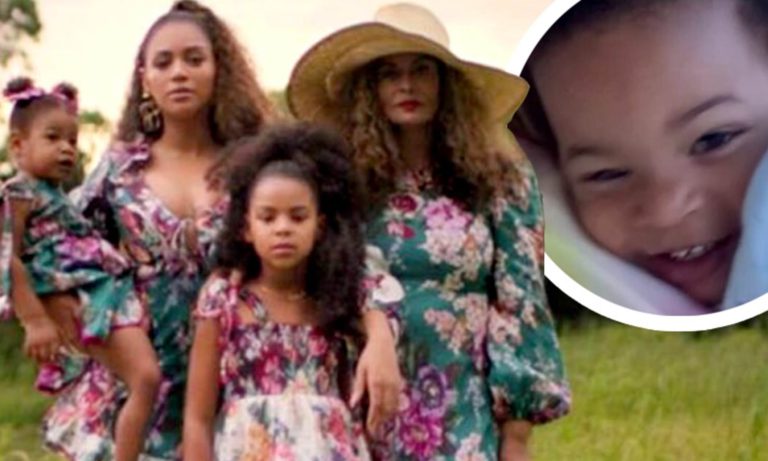 It is not every day that we get to see cute pictures of Beyonce along with her cute twins- Rumi and Sir Carter and daughter Blue Ivy. But we’ve got this opportunity with The Carter’s sweetest cameos in Black is King, a brand new visual album which is made on The Lion King premiered in 2019 on Disney+.

The video is a wonderful tribute to  Black lives, Music Art, and insightful mind of Beyonce. The video shows the glimpses taken in 2019 album- The Lion King: The Gift and re-narrate the story of Lion King.

The video is not only a tribute but also a family affair of Beyonce and her very dear ones who also appear in the video in small but impactful visualization. Beyonce’s loving husband – Jay Z is also captured with Beyonce and also seen as rapping in the video during the song “Mood4eva”.

The cutest thing to capture in the video is the twin sweethearts of Beyonce and Jay Z appearing alongside their mom, Tina Lawson (their grandmother). 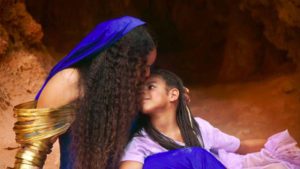 Blue Ivy, the eldest daughter of Beyonce steals the show during the song “Brown skin girl” in cameos which really adds a lot more weightage in the video, and people are really impressed by her presence in the cameos. A very beautiful piece of art made by her children is also seen between the video which shows a small piece of Beyonce’s life as a mother. 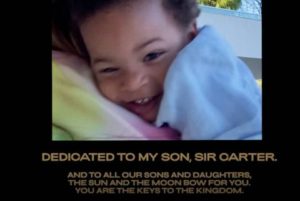 While the girls stole most of the limelight in the video and Sir got very little space in the video, Beyonce dedicated him the whole ending with his picture and a heartfelt caption written over it which made the video even more special.