What are Shawn Mendis and Camila Cabello up to? Relationship status, Break-up rumours and much more

It has been a year since people are obsessed with Shawn Mendes and Camila Cabello. The internet sensation couple is being rumoured to have part ways but how much of it is true is what … 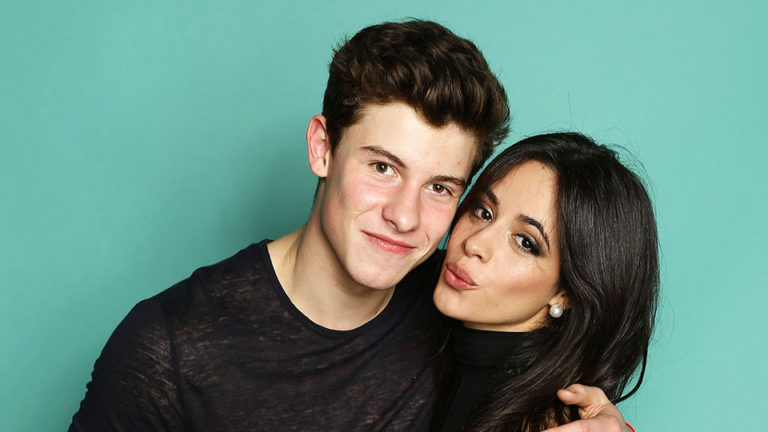 It has been a year since people are obsessed with Shawn Mendes and Camila Cabello. The internet sensation couple is being rumoured to have part ways but how much of it is true is what we will see in this article. Since their first collaboration in the lucidly sensuous song Senorita, Camila and Shawn could have arguably been the most talked-about couple last year. But is the couple headed to a Split? What are their upcoming plans? Read the full article to know all about their relationship now and the fact-check about the fate of the internet sensation couple.

Shawn Mendis and Camila Cabello started their journey with the collaboration for Senorita which bagged the best collaboration of the year in 2019. Since then they have often flaunted their friendly ness over the social media and have been a talk of the town may it for rumours or romance. The couple has also been belted for being fake couples and doing all the social media activity for mere publicity. Although this has been stated wrong by both Camila and Shawn at many times. The couple had since flaunted their close-ness on various social platforms and even isolated in this lockdown together. The couple participated in the One World campaign and sang a sweet melody to entertain their fans.

The rumours for the couple being split and have parted their ways came after the couple gradually stopped posting on social media and also as Shawn put down the controversial kissing video of the couple. Even a news agency published the news confirming the split. This news was put down by Camila in a rather hilarious way asking Shawn about when was he going to tell her. After this incident, Shawn posted a cute photo with Camila with a heart in the caption and putting a big full stop to all the rumours lurking around.

On his birthday last year, Shawn confirmed on social media about him and Camila being in a relationship. Since then, the couple has given their fans countless couple goals to look for may it be the romantic Senorita performance on the big stage or all the cute posts on social media. The couple also made a new music video in a collaboration called ‘I Know What You Did Last Summer’ which also garnered a lot of praise.

Pacific Rim : Sequel to the ‘Uprising’ Might Be on Way With a Third Installment of The Robotic Movie – Know More About the Latest Updates Here

The Last OG: Is it Renewed or Not? Get Here the Status, Release Date, Plot and Characters –