Pacific Rim : Sequel to the ‘Uprising’ Might Be on Way With a Third Installment of The Robotic Movie – Know More About the Latest Updates Here

The word is out. Pacific Rim makers might renew the film for the third time. However, nothing is official as yet, there is no good reason to not bring a sequel to Upbringing. The movie … 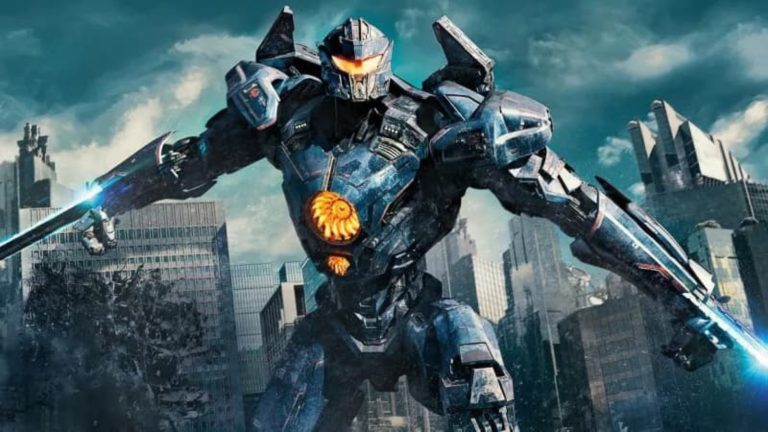 The word is out. Pacific Rim makers might renew the film for the third time. However, nothing is official as yet, there is no good reason to not bring a sequel to Upbringing. The movie receives great recognition in the science-fiction category. The viewers also demand an elongation on the story of the negative elements in the movie. This, as well as, a deserving end to the good characters by bringing a trilogy to life. However, even if there are speculations regarding the making of the film, there is no confirmation on when the production will start.

Pacific Rim is an American movie, whose plot revolves around gigantic robots who protect human life. The director of the film is Guillermo del Toro. It first came out in 2013 and the sequel came in 2018. The monsters in the film endanger the lives of many. They are the cause of havoc in the region and the originate from the bottom of the Pacific Ocean. Thus the robots are the good characters, Idris Elba and Charlie Hunnam play them in the first movie. They two pilots, whose minds are linked, are responsible for controlling these machines.

The monsters are not undefeated but their history definitely needs an explanation. The coming movie is not completely discarded in the matter of making, however, we can take hints from the predecessor and audience expectations. The robotic arms will have to go to the roots of Kaiju to destroy them completely. An elaborative tale of Mako is also expected, despite her death in the second movie. Even though there is no speculation on who might write the movie, but the direction remains uncertain too.

The cast of the movie is likely to include characters from the sequel including Scott Eastwood and John Boyega.

The film is generously welcomed for acclaim, but the second movie receives mixed reactions. Some believe that it could not do justice to its prequel. The pace, acting, and the story is slow as compared to the first. However, we expect bracing up on the next movie, if there will be. The rating of the movie on IMDb 5.6/10. Watch the updates on YouTube.

On the lookout back to the First-at Any Time Image of Quantum Entanglement! Here are the Updates About the Picture –

What are Shawn Mendis and Camila Cabello up to? Relationship status, Break-up rumours and much more