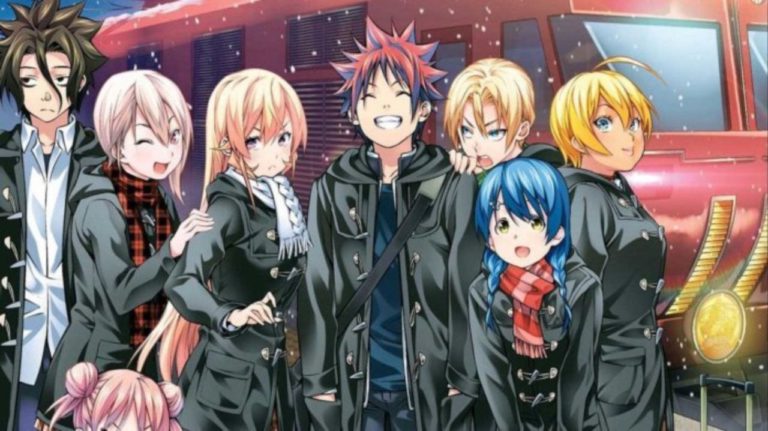 Let us have a look at the teaser trailer of Food Wars! Shokugeki no Soma: The Fifth Plate –

Food Wars is a series of anime primarily based on the mang of the same name. The series is directed by Yoshitomo Yonetani and produced by J.C. Staff. the series revolves around the bid to culinary supremacy. The protagonist Soma enters a culinary institute named Totuski Culinary Academy. This season features a culinary tournament called BLUE which is supposed to be the best and toughest tournament among others. The bid to find the new culinary leader is about to begin by Shokugeki. Where will the tournament leads Soma to is something we have to look for in this final season of the series. This season is supposed to cover all the remaining parts left in the manga.

The fifth season of Food wars titled Food Wars! Shokugeki no Soma: The Fifth Plate was scheduled to release its first episode on digital streaming platforms in April 2020. The first two episodes of the anime TV show got premiered bu the consequent episodes were delayed due to the COVID-19 pandemic. The COVID-19 pandemic has affected production processes for many in the entertainment industry and this series was no exception. The makers, after the release of two episodes, called for a delay for an uncertain period but later they came up with a July premiere date.

The makers brought up the game and made the tv show to release in July with the rerun of the first two episodes. The anime series began airing again of streaming platforms premiered the first two episodes again and scheduled date on July 17 for the third episode. The upcoming 5th episode will air on the 31st of July. Fans are very excited as this the final season and they heavily anticipate every episode. 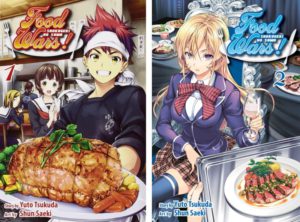