Gadgetsblog
HomeAnimeCells at Work Season 2 is all set to release next year to entertain as well as to educate the viewers. 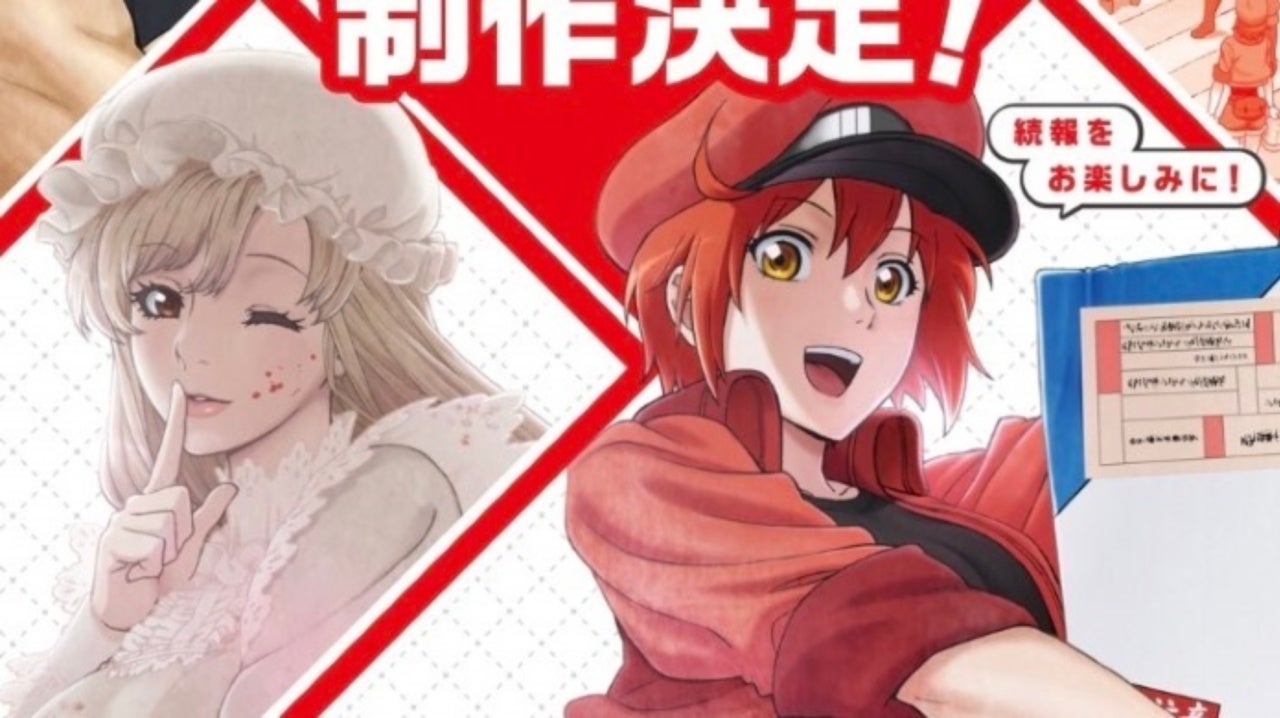 Cells at Work Season 2 is all set to release next year to entertain as well as to educate the viewers.

Cells at work is yet another out of the box anime series, this time it will not only entertain you but also educate you. Japanese animes are all about creativity and how different genres are perceived differently, they mix match and come up with new series for the fans. The anime is available on Netflix. 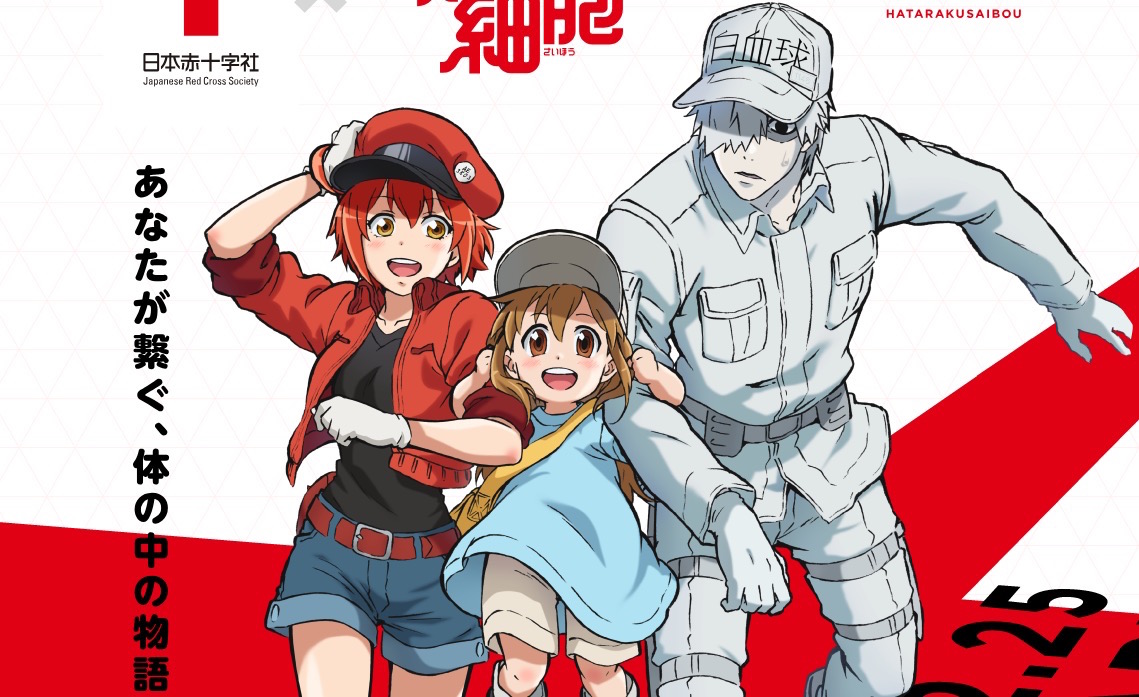 Cells at work do not have a typical storyline of a hero and villain it is all about a human body and how different cells work together to keep a human healthy, safe, and strong. We all have learned about RBCs and WBCs in our science class, so this anime is based on that only. The characters are playing the role of cells and teaching us their functions, so if you want to learn biology or is interested in that field of science this a must-watch anime.

Cells at work Season 2 is currently work in progress and it will be scheduled to be released in January 2021, there will addition of new cells in the next season. Which cells will be debuting no idea as there are so many cells in the body, approx 37.2 trillion cells. The trailer is out and we can see how the cells are fighting the germs and bad bacterias to protect our body, science is boring for most of us you will change your mind after watching this anime as an element of comedy is added to make it interesting. A movie is also going to be released in Japan on 5th September and its trailer is also out.