Keanu Reeves and Alex Winter are back in Bill and Ted 3!! Read all updates here!!

Your favourite film is returning to cinemas soon with Alex Winter and Keanu Reeves. They are playing an iconic role of Bills and Ted in the third season of Bill and Ted. As far as … 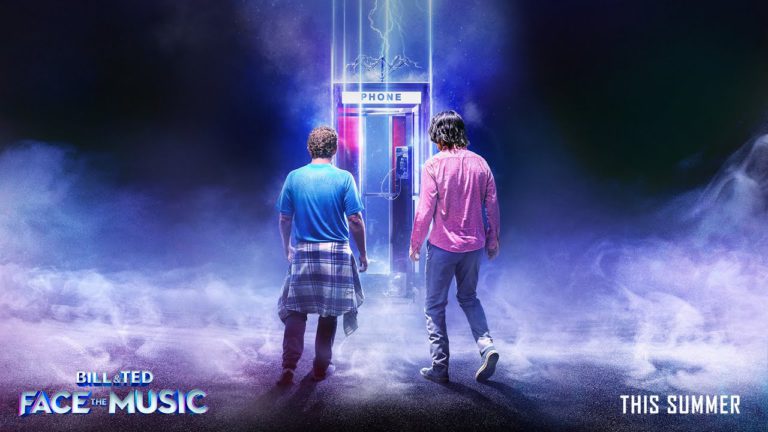 Your favourite film is returning to cinemas soon with Alex Winter and Keanu Reeves. They are playing an iconic role of Bills and Ted in the third season of Bill and Ted. As far as the second film releases in 1991, rumours began to float about the third season too.

After 30 years of wait, the third season is almost in its way. The promotion and filming of the movie are in on and off mode since 2010. We will get to see two lead roles of Bill and Ted, who become family rather than just musicians. 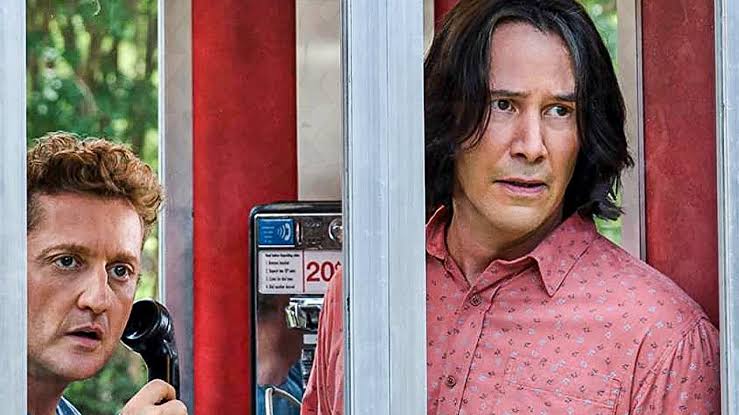 Here we will give you every information about the movie Bill and Ted Face The Music.

After a long wait of 30 years, the movie is going to be released on 28th August 2020. Firstly, this was planned to get a release on 21st August 2020. But due to the worsening situation of coronavirus pandemic, most of the blockbuster movies such as Mulan and Tenet push their release date.

And here Bill and Ted 3 also join their list. So, we have to wait for 28th August to know what will happen in the movie.

Casts and Characters of the movie

As it is mandatory that Keanu Reeves and Alex Winter will play the lead roles of Bill and Ted in the movie. Not only that some other casts will return back from the previous seasons of the movie. 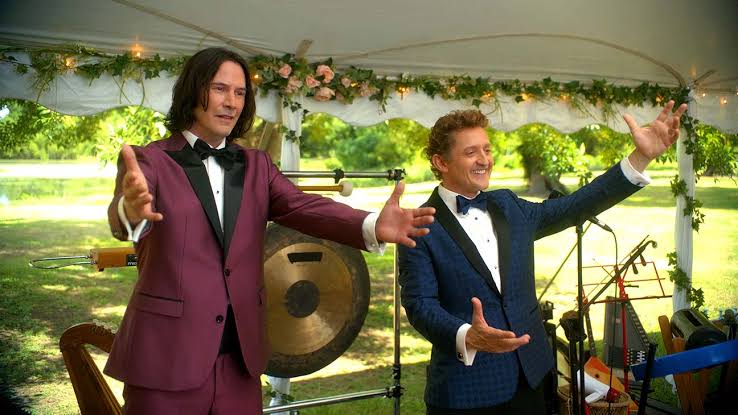 Other characters of the movie include:- William Sadler will be as Grim Reaper, Amy Stoch will play the role of Missy, Stepmother of both Bill and Ted, Hal Landon will be as Ted’s father.

Cells at Work Season 2 is all set to release next year to entertain as well as to educate the viewers.