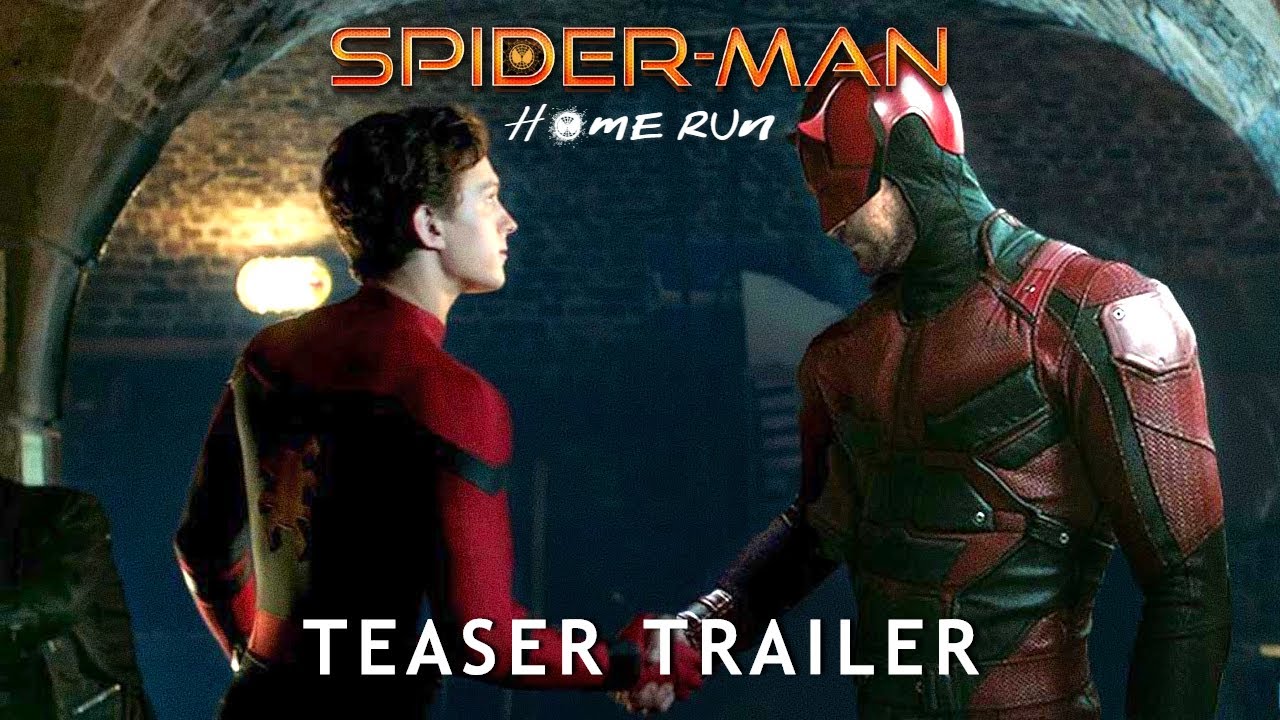 Marvel’s Tom Holland provides information about the new upcoming Spider-Man 3! Here’s everything you need to know

We just received news on the filming details of Spider-Man 3 which will be starring our British actor, Tom Holland. Despite the confusion on whether or not it would be an MCU movie, Spider-Man 3 was going to happen eventually. The production is scheduled to begin this year. The movie set to arrive in cinemas on November 5, 2021; for now, we’ll call it Spider-Man 3 until it’s renamed.

Sony and Disney sorted out their deal though, so we will witness Tom Holland’s Peter Parker staying in the MCU for at least one more movie, as well as a cameo in another Marvel movie. Lucky for our fans who will get to see him donning those red and blue tights again after all!

Although production has been affected by the current worldwide pandemic, we will definitely see this film release in theatres next year. That is, provided everything goes well as per the plan.

Coming to the other details you need to know…

Spider-Man 3 release date: When will it be out?

It was originally set for release on July 16, 2021, as part of the highly-anticipated Phase 4 of the MCU. However, the entire Phase had to go through a reshuffle. This resulted in the delay of Black Widow being pushed to November 2020, and Spider-Man 3 moved on to November 5, 2021.

Spider-Man 3 cast: Who is coming back?

I mean it’s obvious that Tom Holland will be back as Peter Parker, AKA Spider-Man. Not to forget, Zendaya will also be returning to the cast as MJ. The rest of the characters are only potential guesses. Jacob Batalon could come back as Ned, Peter’s BFF along with Marisa Tomei as Aunt May. Although, we’re not sure if her blossoming romance with Happy Hogan (Jon Favreau) will continue.

Could Jake Gyllenhaal reprise his role as Mysterio? Well, he looked fatally wounded at the end of Far From Home, but due to his infamous tricks, we cannot assure that he is certainly dead. Hopefully, JK Simmons will return as J Jonah Jameson after that first-rate mid-credit scene in Far From Home. He has confirmed that he signed an agreement to do sequels though so let’s see.

If we are going to have any type of crossover, then it would be Tom Hardy as Venom. Speaking of villains, Michael Mando has teased a potential return as Scorpion announcing, “there’s always a chance”.

Spider-Man 3 plot: What will it be about?

There is nothing official revealed yet regarding the movie’s plot, besides Spidey/Holland promising us that the film is “absolutely insane”. We know how Far From Home left Peter in a very interesting place. Thanks to Mysterio and J Jonah Jameson, the whole world knows who he is. That is if they believe the TheDailyBugle.net. known for its controversial news.

Spider-Man 3 trailer: Any footage yet?

Unfortunately, that’s a no as filming hasn’t even begun yet. Once it does, photos and videos will definitely stream online.