If you are into romance fantasy and also a huge fan of anime here is a perfect thing for you. Japanese fantasy film ‘Weathering with You’ released in 2019 is releasing on Blu-ray and DVD. … 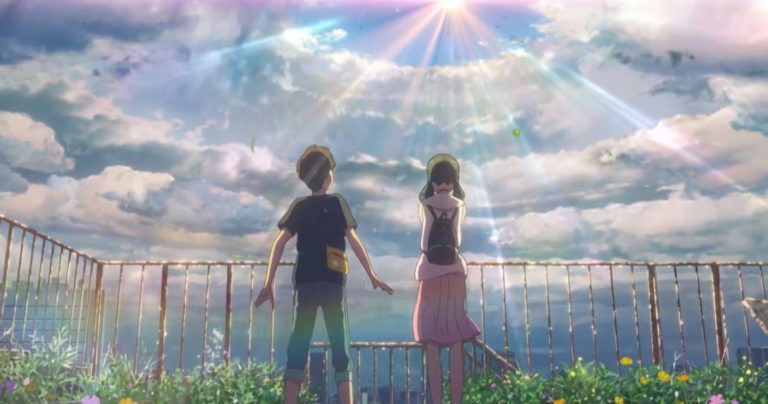 If you are into romance fantasy and also a huge fan of anime here is a perfect thing for you. Japanese fantasy film ‘Weathering with You’ released in 2019 is releasing on Blu-ray and DVD. It will be released with a stylebook on September 15, 2020.

The film got good reviews from all over the world, even critics. It got selected for Best International Feature film as a Japanese entry at the 92nd Academy Award. The film also gets selected for four other anime awards including Best Independent Anime Feature. 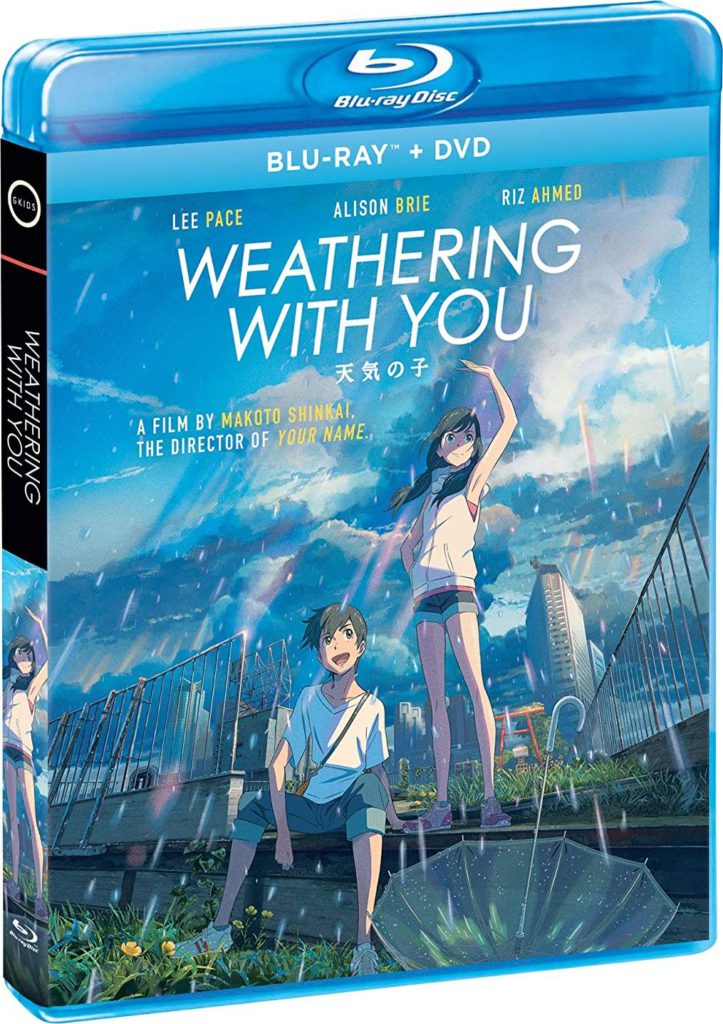 Weathering with You did exceptionally well at the box office and earned a total earning of US$ 193.1 million worldwide and ¥14.06 in Japan. The anime film written and directed by Makoto Shinkal.

Storyline of the Film Weathering with You

The story is about a young boy from the first year of high-school who ran from his native home town Kozu-shima to Tokyo. He ended up in a very tough situation and planned to do something to make his living. Later he started working as an author under a Suga who saved him from a freak rainstorm. He writes for an obscure mysterious magazine.

One day loitering around he falls into a trash can where he found a gun. He later used it to save Hina. He got really intimidated by them and saved her from some bad people. Later he realizes that she is the only “sunshine girl” everyone is looking for.

News related to Weathering with You

Rotten Tomatoes rated Weathering with You with 91% along with a comment that says, the film is beautifully animated with engaging narration. They also commented that Makoto Shinkai was a very talented filmmaker.

Here is a trailer of Weathering with You in English, hope you enjoy it.