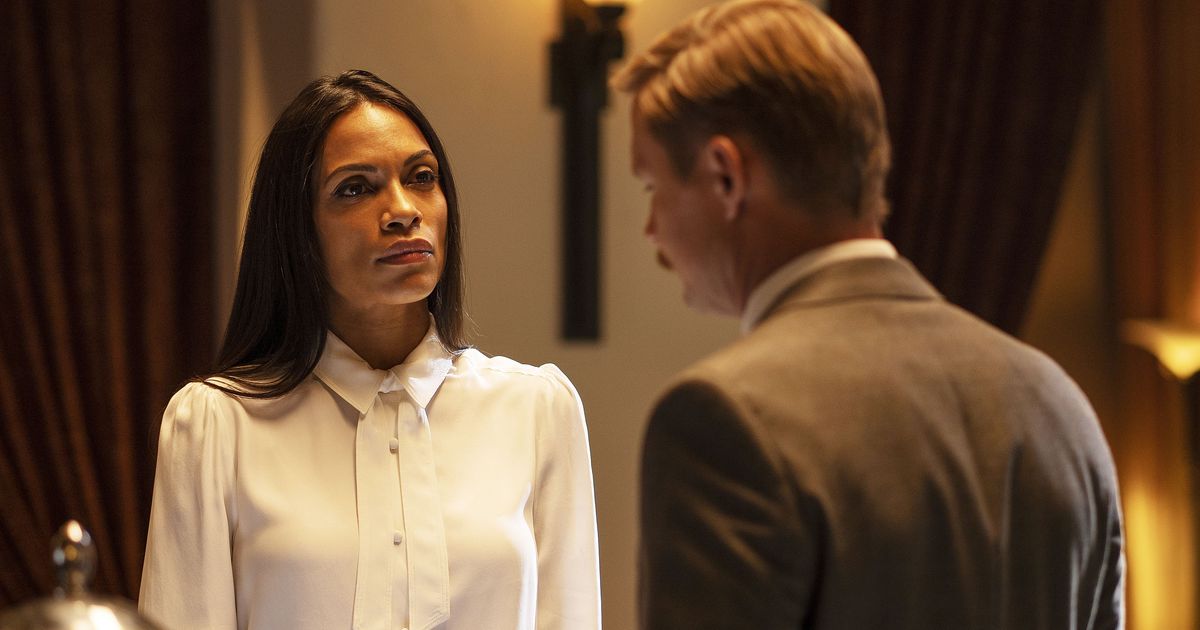 Briarpatch is an American anthology drama television series made on 1984 Ross Thomas novel of the same name. The development started in 2019 and came out in February 2020.

However, the second season of the show is canceled by the makers. 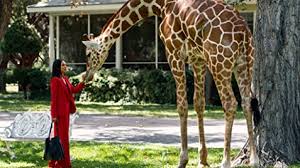 What was the story of season 1?

The first season followed after dogged investigator coming back to her border-town Texas after the murder of her sister. The search for the murdered of her sister, the tables turned around unexpectedly into an all-consuming fight that brought her corrupt hometown to its knees.

The series received some positive reviews but was not able to attract the audience as much as it was expected by the team of the series. Season 1 received about just 500,000 Live+ streaming. 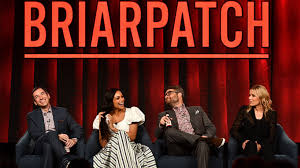 The cast of the show

The lead role was played by Rosario Dawson as Allegra, Jay R. Ferguson as Jake, Edi Gathegi as A.D Singe, Brian as Captain Gene Colder, and Kim Dickens as Eve.

Greenwald hinted indirectly that reviews box for the first season is still open for the audience and if they receive positive reviews, anything can happen.