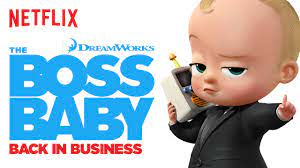 The Boss Baby 2 is coming back with the Boss Baby and Wizzie. Read the full article to know more about it.

The Boss Baby is a 3D animated comedy film based on a book that was published in 2010 with the same name. The first film was released in 2017. If you are a big fan of animations with some taste of comedy then here is the good news for you.

The Boss Baby’s makers announce its next film  The Boss Baby 2 which will release on 26 March 2021. Fans are excited about watching it.

What this story is all about?

The Boss Baby is all about a hilarious drama when a baby came in the family impacts the members of the family. This is based on a book written by Maria Frazee an award-winner writer. Universal Pictures distributed it. The Producer of this film is  Tom McGrath. It was first released in 2017 and fans among the world gave their full support and love. With this kept in mind, makers decided to give with another release of this film.

The Boss Baby 2 will release on 26 March 2021 announces by the makers.  After this movie got a big success worldwide from fans of all generation makers announced its movie. But here is the thing that this can be a delay because of the Covid-19 global pandemic which led to disturbing all movies and series badly. So it’s a hope that makers completed this movie on time so people can watch it on 26 March 2021 as decided. 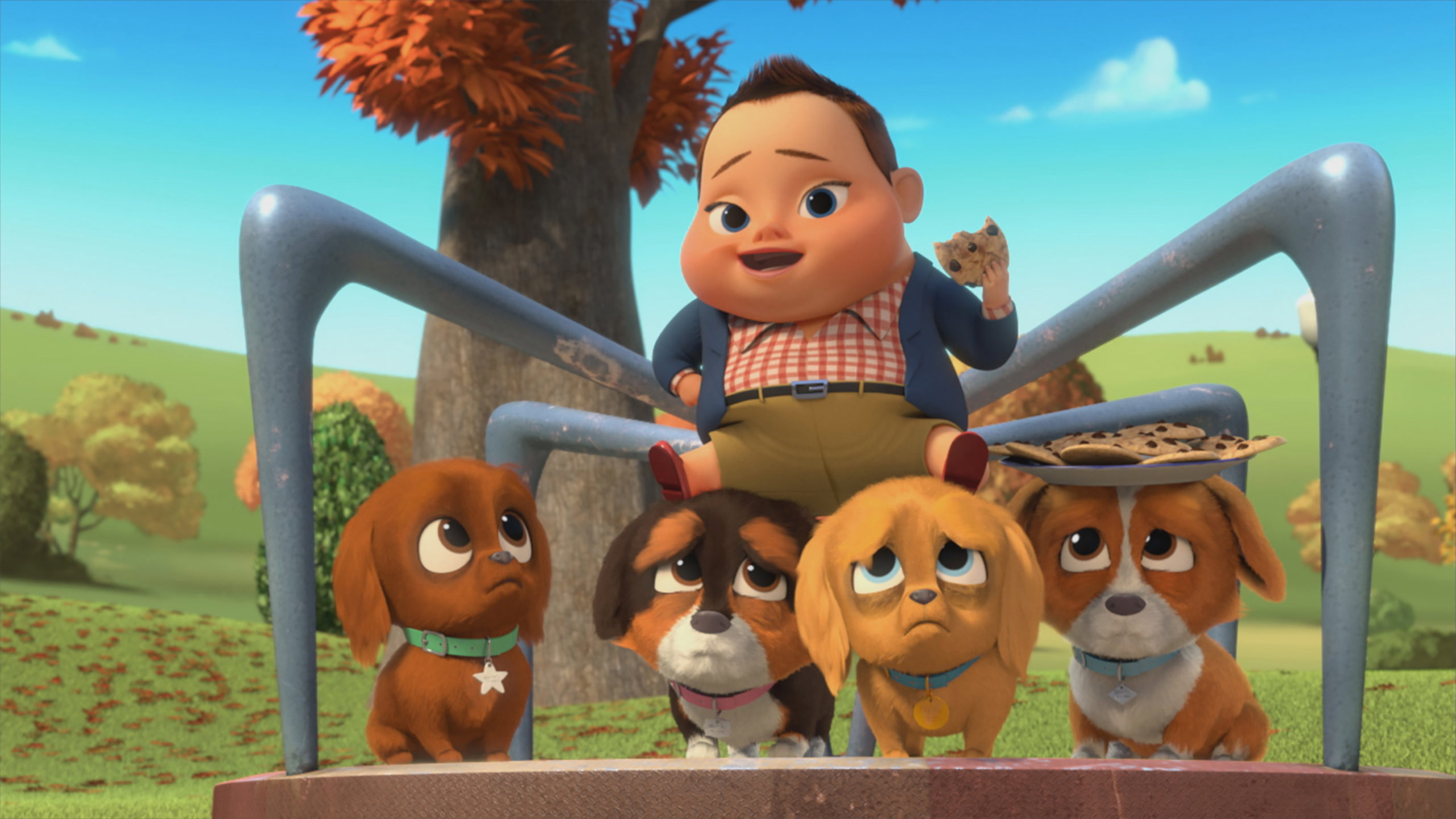 Actor Alec Baldwin gave voice to the character of Boss Baby/Theodore Templeton, a baby who got mind of an adult who works at Baby Corp. Tim Templeton is voiced by Miles Bakshi. Yet cast is not announced by the makers.

The PLot of The Boss Baby 2:

Boss Baby is summoned into the Board members wanting to become CEO. The rest of the story will continue to where it first left. The title of the next film is The Boss Baby: Back In Business.

The trailer of The Boss Baby: Back In Business

Have a look at the trailer released by the makers: