Gadgetsblog
HomeEntertainmentPale Horse - Is the series getting a second season or it is being canceled, find out more... 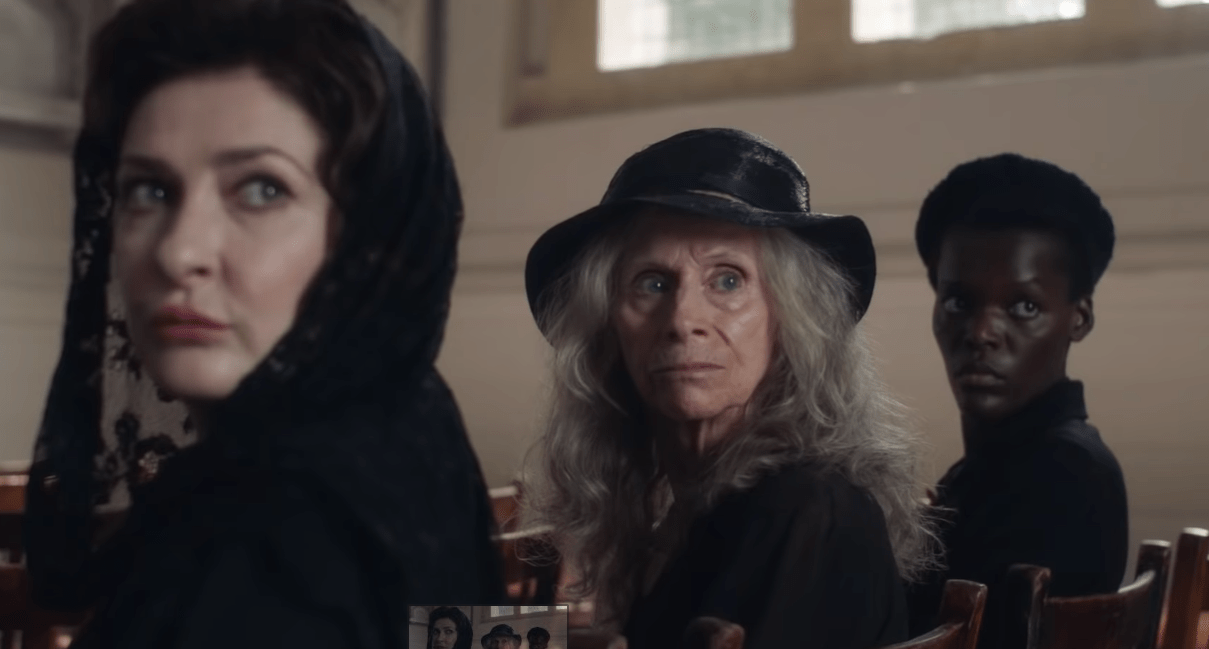 Pale Horse – Is the series getting a second season or it is being canceled, find out more…

Pale Horse is a thriller based series that was recently released in March 2020 and was aired on Amazon Prime. There is a confusion going on whether season 2 will be coming or season 1 was first and the last season, leaving the audience in perplex in its last episode. 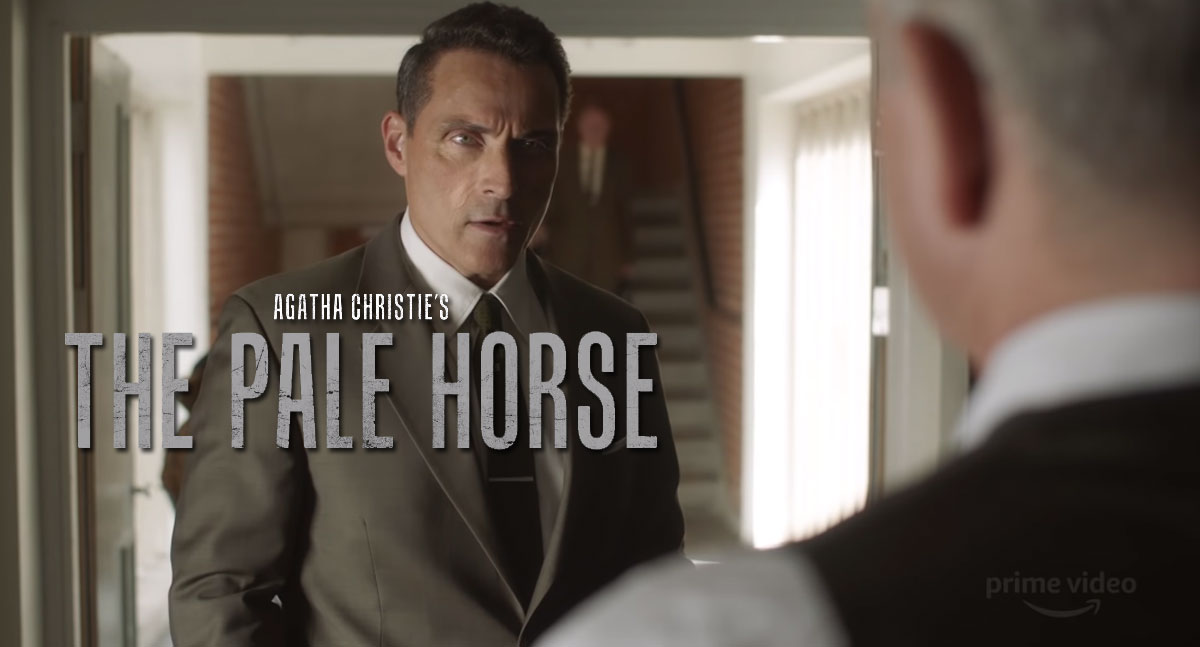 The series is an adaption of Agatha Christie’s novel which is a well-renowned author, whose books are basically a crime thriller or detective stories. Pale Horse is one such book which has been converted into series for the people to enjoy it, the story is on an antique dealer named Mark Easterbrook who goes on an investigation when he finds out his name on a list. The list contains a list of people’s names who are dying one by one and to save his life he decides to find the murderer. He is living a very luxurious life with his second wife and is happy, but all goes haywire when he finds that list which was hidden under a dead woman’s shoe.

The casts in season 1 were 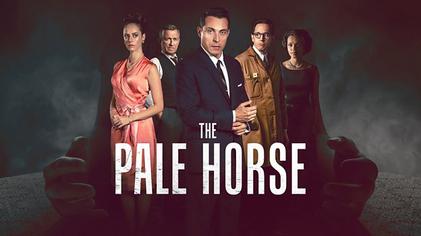 The series was directed by Leonora Lonsdale and the story of the series is written by Sarah Phelps with certain changes from the original book. There is no official news or any hints from the makers or casts about another season, so it is difficult to say that another season is coming for sure.

The whole story was covered in season 1 and there is no solid reason to come with the second season if they do then it will be an adaptation of a different story maybe with another name. The probability of a continuation is next to impossible. By the end of the season, the mystery is solved but in the last episode, we see Mark is reading about his own death in the newspaper and he sees his ex-wife, what does that mean, maybe he died and that was his spirit. The ending is probably left on the audience to deduce and come to terms with it.

If you wish to see or read about it, here is the trailer of season 1 to give a glimpse.