DOCTOR STRANGE 2 IS GOING TO HAPPEN – EVERY DETAIL IN THE ARTICLE.

Since his debut in 2016, doctor strange has risen quickly into one of the most popular Marvel characters within no time. His debut movie is a reality-bending romp along with mind-bending visual effects quickly followed … 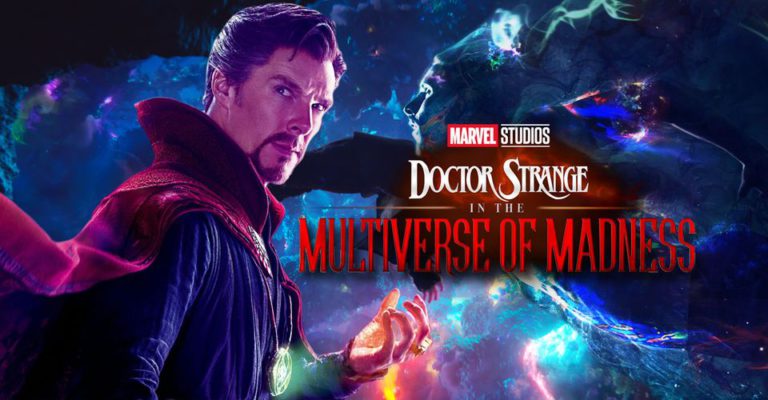 Since his debut in 2016, doctor strange has risen quickly into one of the most popular Marvel characters within no time.

His debut movie is a reality-bending romp along with mind-bending visual effects quickly followed by guest appearances in thor ranganork, avengers: infinity war and eng game made the character famous in no time.

Now, its time for his next solo movie to branch off once again. Doctor strange two, aka doctor strange multiverse is happening, which seemed to explore all the various versions of marvel alternate universe. 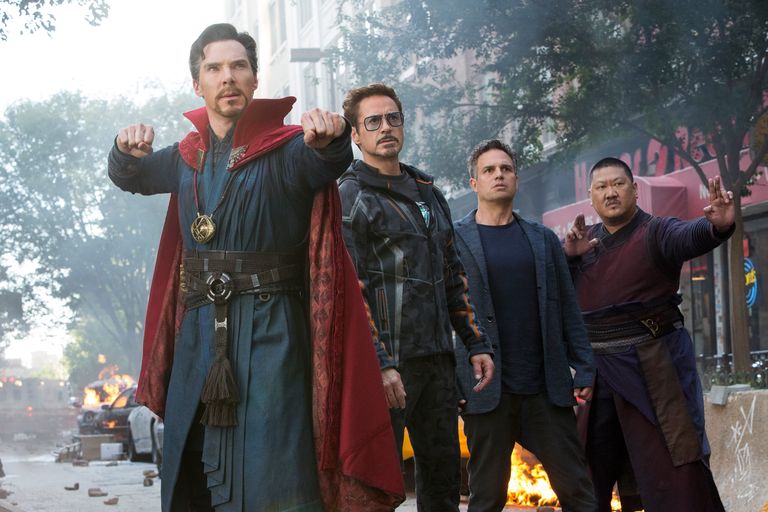 here’s everything you need to know about the sequel:

WHEN IS THE SEQUEL RELEASING IN CINEMAS?:

Every studio is now rescheduling its release dates with the concern of the ongoing pandemic around the world.with movie theatres closed all around the world, all the studios are doing their best to predict when their movies are going to get released.

For studios like Disney and Marvel, which have a sheer number of projects of MCU, only one movie is set to release this year, black widow. But since it’s postponed to 2021, other releases like Eternals and  Shang-Chi and the Legend of the Ten Rings are moved back to May 2021, and the doctor strange is moved to November.

But recently sony and marvel co-production movie spider man 3 announced its release on November 5, 2021. so finally Doctor’s strange: multiverse in the madness is set to release on March 25, 2022.

CAST EXPECTED IN THE SEQUEL:

Aside from obvious return from Benedict Cumberbatch as a soccer Supreme doctor strange, the big news is that Elizabeth Olsen will be featuring in the film as Scarlett witch.

Along with them, strange’s most trusted friend benedict wong who plays wong role is returning in the sequel.

Chiwetel Ejiofor will also return as villainous Mordo, but Rachel McAdams, who plays Christine Palmer or Night Nurse, wouldn’t be reprising her role for the sequel. 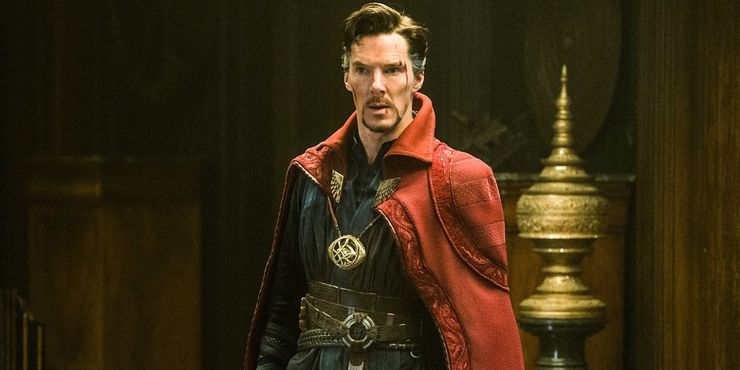 Is the 4th Season of Dynasty ever going to hit the screens? Find out all we know about the show! Will Crystal continue her romance with the hot priest?

Pale Horse – Is the series getting a second season or it is being canceled, find out more…