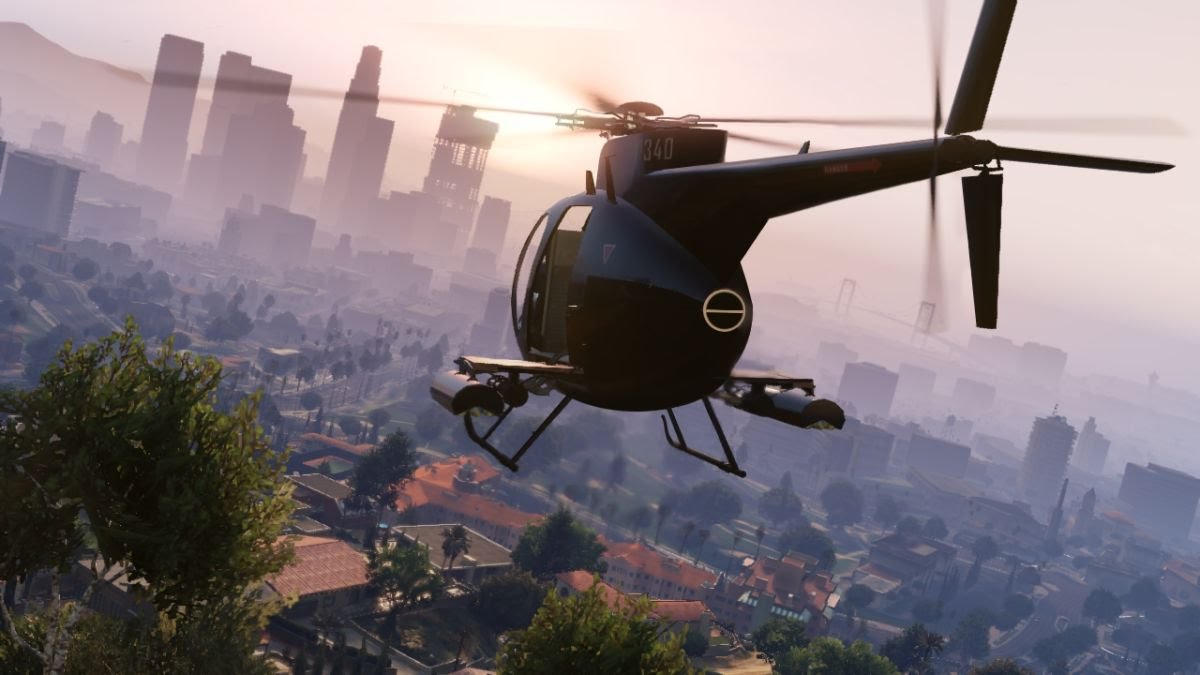 Is Grand Theft Auto ready with its 6th part? Here’s every detail you need to know.

GTA stands for Grand Theft Auto. Till now its five seasons have been released. The game developed a huge fanbase all over the world. It is known as one of the most popular games in the world. The game has proved to be a record-breaking one. The fans are convinced that GTA is one of the best games ever developed. The praise and appreciation received by the GTA series are just unbelievable. After the GTA V, fans are eager to know about GTA 6. Everyone is curious to know whether the series will renew itself with season 6 or GTA 5 is the end. Well if you have these questions going on in your mind, then you are in the right place. Here’s every single update we know so far.

There’s no official announcement made by the team regarding the release of GTA 6. The audience is still confused that whether the series will move further with season 6 or not. But fans don’t be disappointed as Rockstar has planned something big for the GTA fans. The GTA 5 is going to hit the PS5 in 2021. The game will be a new version of GTA 5. It will introduce some new techniques. Fans will get to use some excellent weapons in the game. So we don’t know when GTA 6 will be launched but this new version of GTA 5 will surely cover the gap.

What can we expect?

According to the sources, GTA 6 will be very different from the previous seasons. It will have some excellent techniques. Some new weapons and cars might be introduced. GTA 6 might be based in Florida. Unlike the previous seasons of GTA, the new season might be set up in multiple locations. It is believed that GTA 6 is in making since 2014. But no release date has been revealed yet. So we hope that the long time taken to make the new season will surely stand on our expectations.

It seems that we have to wait for a long time for seeing the trailer of GTA 6. No announcements have been made till now for the release of GTA 6. So all we can do is just wait for Rockstar to come up with some interesting announcements.