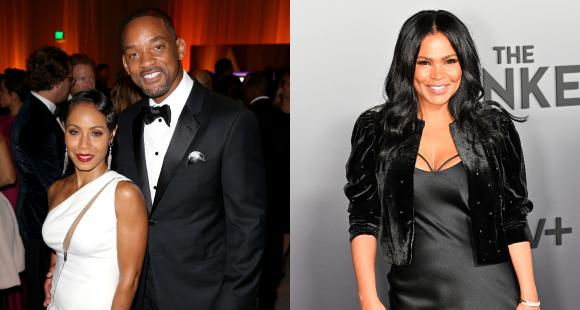 Nia Long shared her perspective on Will Smith and Jada Pinkett Smith’s forthrightness about their marriage. The situation to talk about their relationship rose after a couple recently opened up about having gone through a temporary situation.

The Fatal Affair actress spoke on the on-going situation during an interview with Entertainment Tonight. In her talk, she emphasizes the couple over how the public has reacted to their conversation in Red Table Talk.

“I feel bad for Will and Jada right now, because they’ve been extremely vulnerable with their personal story,” she told the outlet. “And it takes a lot of courage to do that.”

Long worked with Smith in The Fresh Prince of Bel-Air said that Smith is an icon in their country and hope that people will not troll them for this situation. 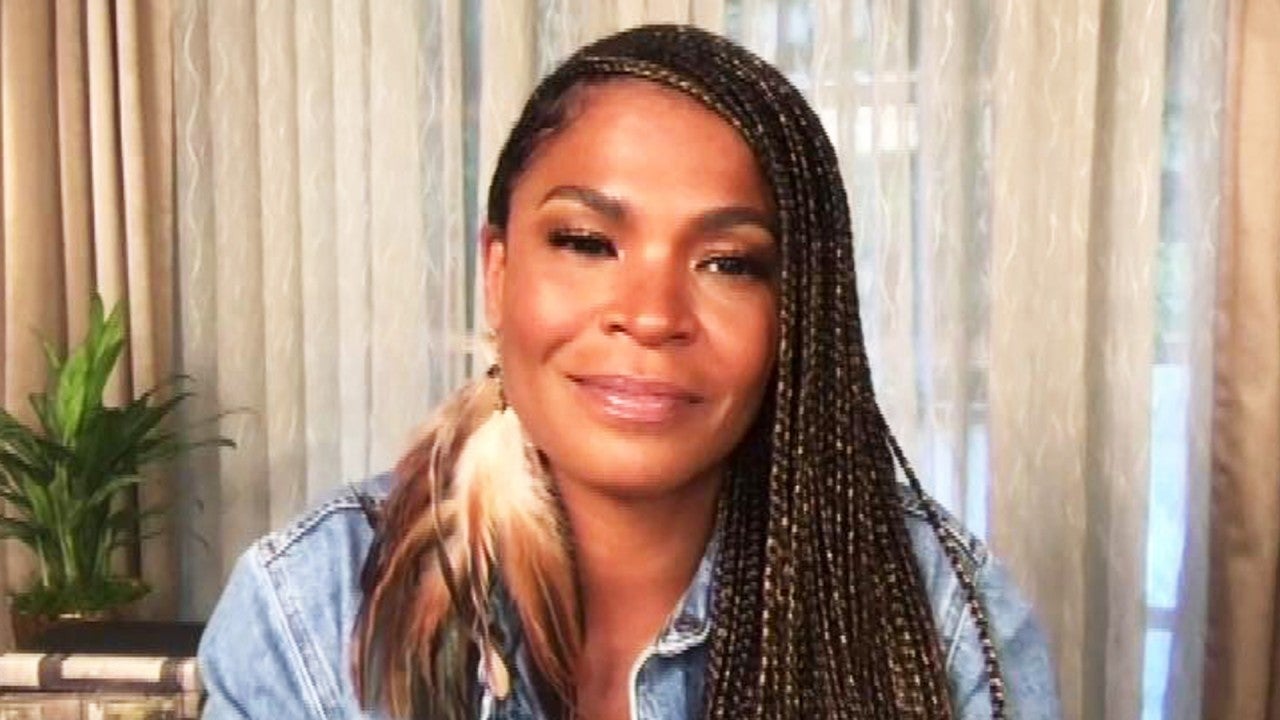 On the 11th June episode of Red Table Talk which was for a Facebook watch show. Pinkett Smith 48, revealed about her romance with singer August Alsina. She discloses that this happened when the couple was on a temporary separation.

In the show, Pinkett Smith explained that four and half years ago she started a friendship with August, and it was a really good friend she continued by saying that it all began when he (August) needed her help with his health and mental state.

She gave a reason by telling Smith that they found some resources to pull him up through and so she was going through a difficult time. All she wanted was to be happy. As the pair took off for a while, she said that she felt good to help someone and all of it happened long ago.

Pinkett Smith and Smith married in 1997. It was clear that Pinkett Smith’s relationship with August ended. 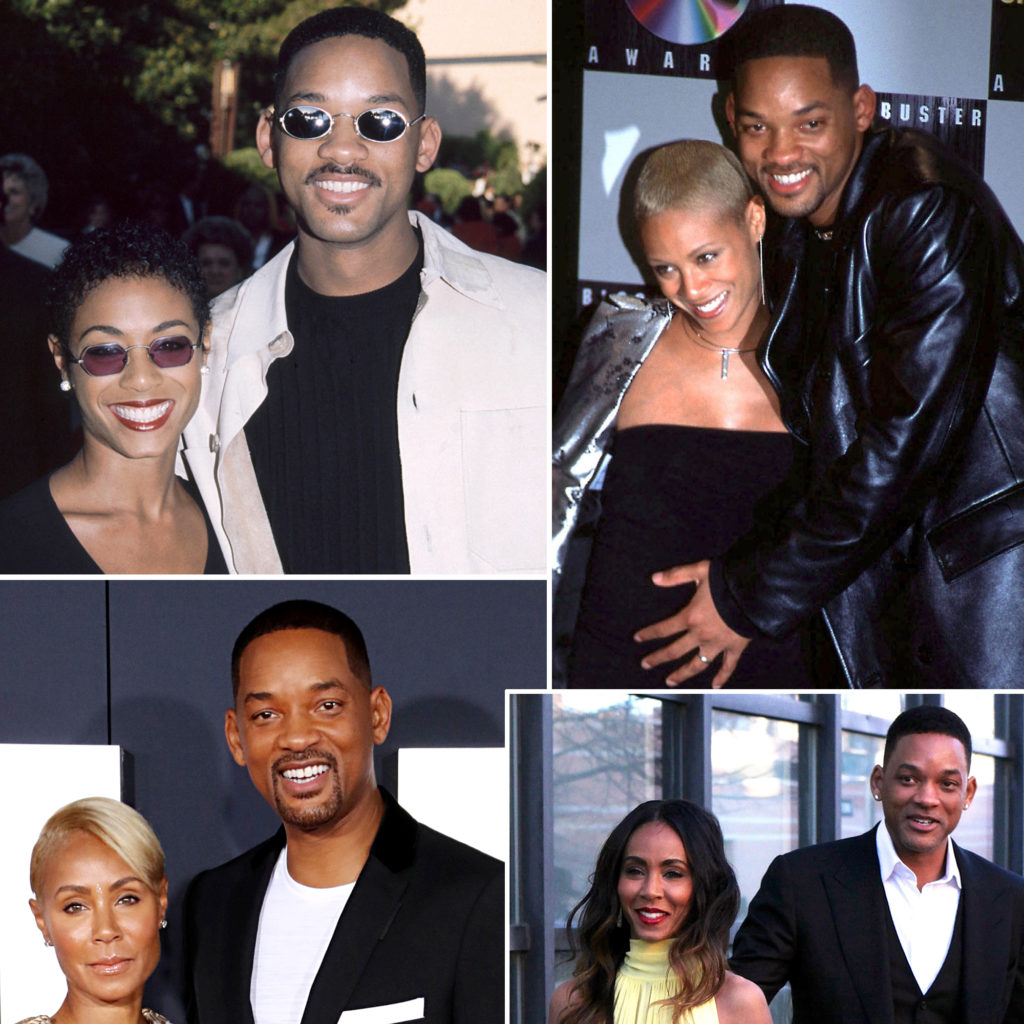 Long explained her view on a healthy relationship by saying that a key factor is to give space to each other at times. She said“We all have our ups and downs with love. Love is a complicated thing.”

“If it means you’re taking a break to do that… take the break,” she said to ET. “I know I sometimes just leave the house, and I don’t tell anyone where I’m going and I’m like, OK guys I’ll be back. Because I’ve learned that if I don’t take care of myself first, nothing else in the house runs smoothly.”

Smith in the show Red Table Talk said that marriage is not for those who are weak at heart. They are happy together and for him, this is a miracle. Everyone has to go through a lot before reaching success and so did they