Gadgetsblog
HomeAnimeCheck out the trailer of Megalo season 2. Know the release date and get spoilers of the series. 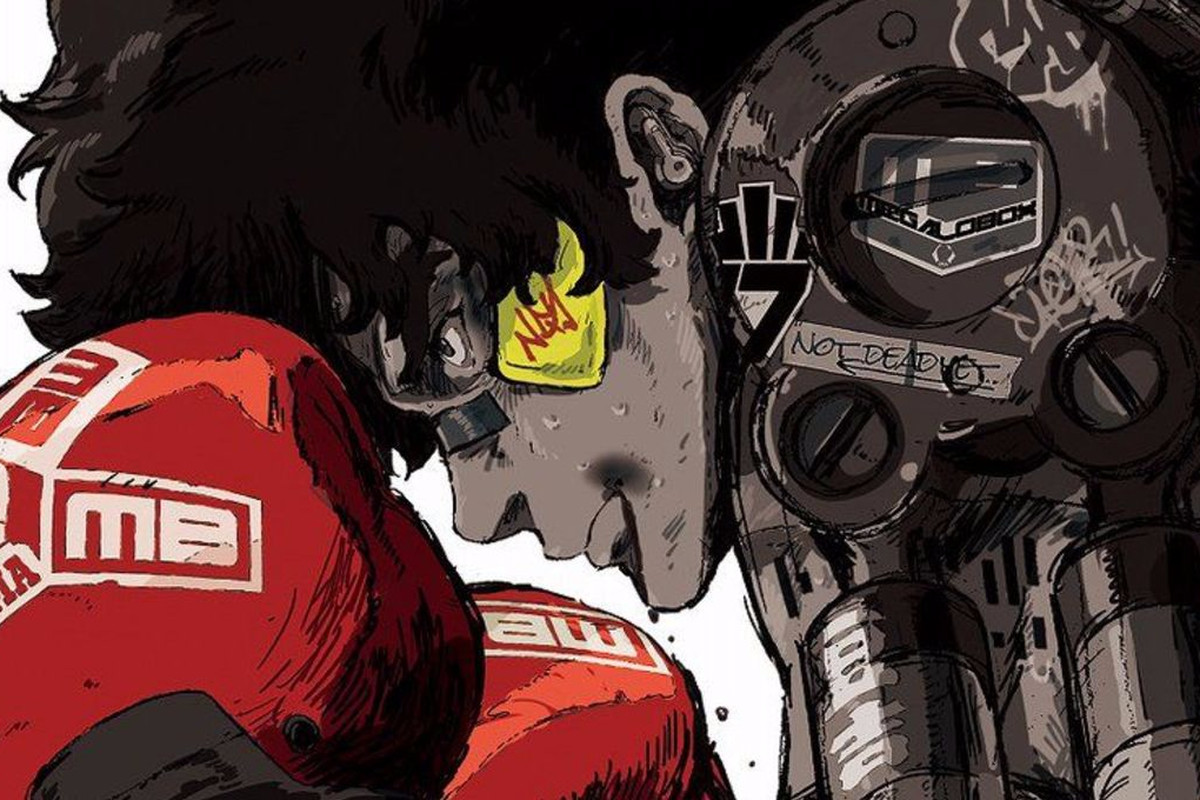 Check out the trailer of Megalo season 2. Know the release date and get spoilers of the series.

The return of the Megalo Box confirmed. Megalo Bokusu in Japanese is a boxing anime television collection. The series created in commemoration of the 50th anniversary of Ashita no Joe. The head of the production is Yo Moriyama who is also the director. The script written by Katsuhiko Manabe and Kensaku Kojima and music is given by Mabanua. TMS Entertainment has produced it.

The series was first broadcasted in Japan from April 6, 2018, and ran till June 29 the same year. The series was later converted in English by Viz Media. Later in 2018 three special episodes released for fans.

The storyline of Megalo Box

The series set in the future somewhere in Japan. The future says that only wealthy people with a license can stay inside the city and the rest have to stay in the outskirts. Megalo is a popular boxing game very similar to boxing. The only difference is that fighters will wear a metal framework to make the attack more lethal. The main character of the show is Junk Dog who fights in illegal fights under his trainer Gansaku Nanbu. He directs him on when to lose a fight. It is the way of his earnings.

One evening Junk Dog’s motorcycle almost crashes into Yukiko Shirato, head of the Megalo tournament. After the accident Junk Dog went into a fight with her bodyguard who is a top-rated fighter in Megalo. Now Yukiko tries to make Junk Dog prepared to fight in Megalo by some special trainer. 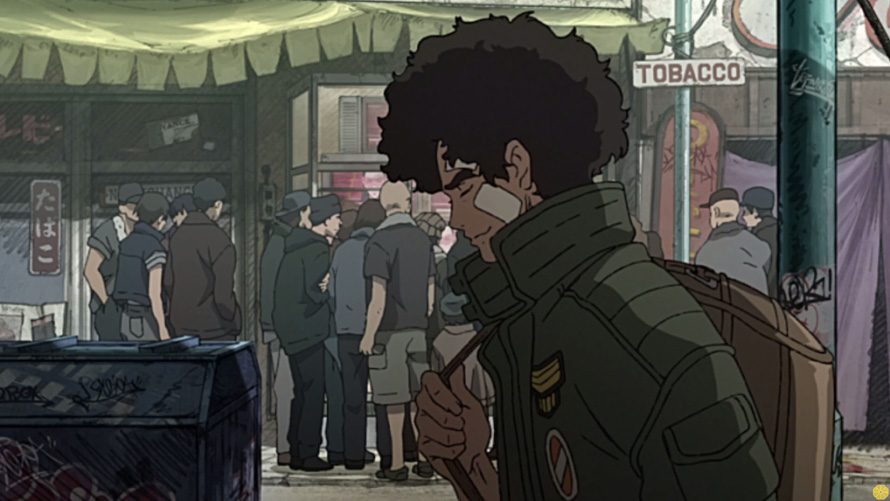 The series will be set as 7 years later than Megalo Box. The trailer launched for the Return of Megalo so the fans don’t need to wait for long. There is no official date announced up till now. But we can expect the show somewhere in October 2020. Due to the ongoing pandemic, the release date might get shifted. The fans do not need to wait long as the makers are ready with the series.

As the return set up seven years later, we are not sure about the whole cast. We expect there will be new characters in the show. But I hope to see old cast which includes Junk Dog/Joe, Gansaku Nanbu, Yukiko Shirato, Yūri.

The expected storyline of Return of Megalo Box 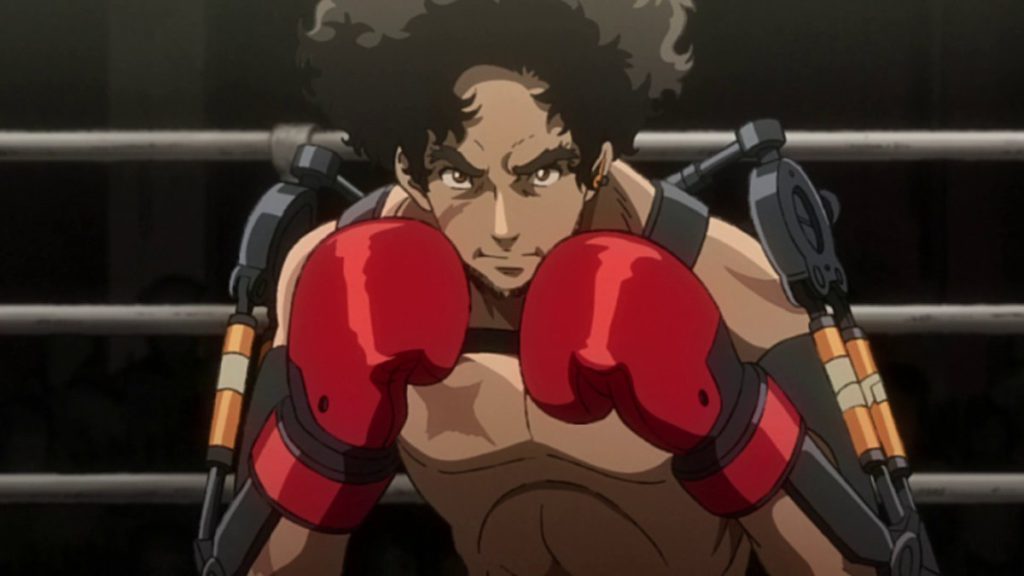 We can see that Junk Dog might get depressed due to the last fight shown in the Megalo box. Personality battle could be the topic for season 2. Other than this we might get to see some romance in Junk Dog’s life with Yuri who is a potential girlfriend for Junk Dog. There are many possibilities in the series.