Gadgetsblog
HomeAnimeFruits Basket season 2: What should you expect in season 2 episode 17 of the FRUBA anime series? 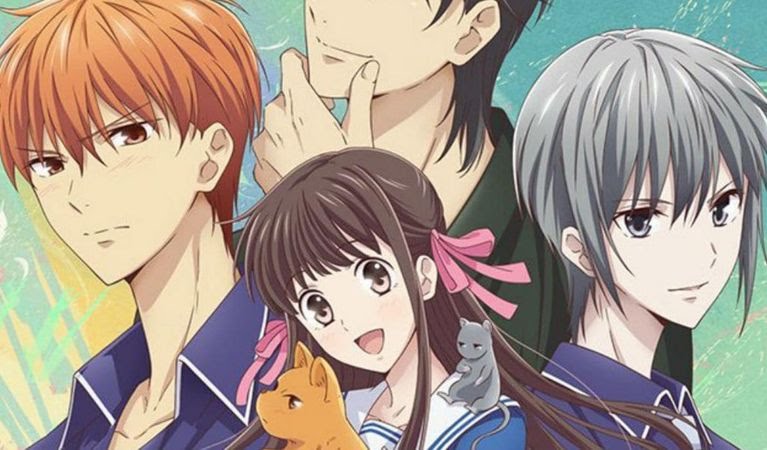 Fruits Basket season 2: What should you expect in season 2 episode 17 of the FRUBA anime series?

Fruits Basket or FRUBA is Japenese anime series based on the shijo manga written by Natsuki Takaya. The series is airing its second season right now. The series has seen many hardships and differences among the makers and as a result got delayed after an inconclusive and incomplete first part in 2001. Fruits Baskets has now completed 16 episodes in its second season till now and we are expecting a total of 2 episodes just like the previous installment of the series. Read the full article to know more about the series and to know what to expect in the upcoming episode –

About the anime Fruits Basket:

Fruits Basket is in an anime adaptation of the manga of the same name written by Natsuki Takaya. The Shinjo manga was first adapted back in 2001 into an anime but due to creative differences among the makers of the series took a halt and never resumed. It took them 18 years to get back on track where the makers saw a new director Yoshihide Ibata. The series got a whole new face and it started on a promising note. The series is currently in its 2nd season and the makers have promised to complete the whole manga.

The story revolves around an orphan girl named Tohru Honda. She meets Yuki, Kyo, and Shigure Sohma of the Sohma clan. They offer her a room to stay in exchange for doing their housework. The Sohma family has a curse of the zodiac sign, with that, if they hug or embrace anyone of their opposite sex they will turn into the animal forms of their zodiac signs. Season 2 has explored more of the Sohma Curse so far in the series and we could expect new characters in the series here on.

What to expect in episode 17?

We have seen 16 episodes that are out of the second season of the Fruits Basket anime series. The whole season till now has been an emotional ride where we have experienced different emotions for the characters and especially for tout favorite ones. The 16 episodes saw nothing but the same. Though, it would be interesting to see how the relationship of Tohru Honda goes on. Hopefully, we don’t need tissues for the next episode to wipe our tears. Here is a preview video for you guys to enjoy for the 17th episode. Have a look –