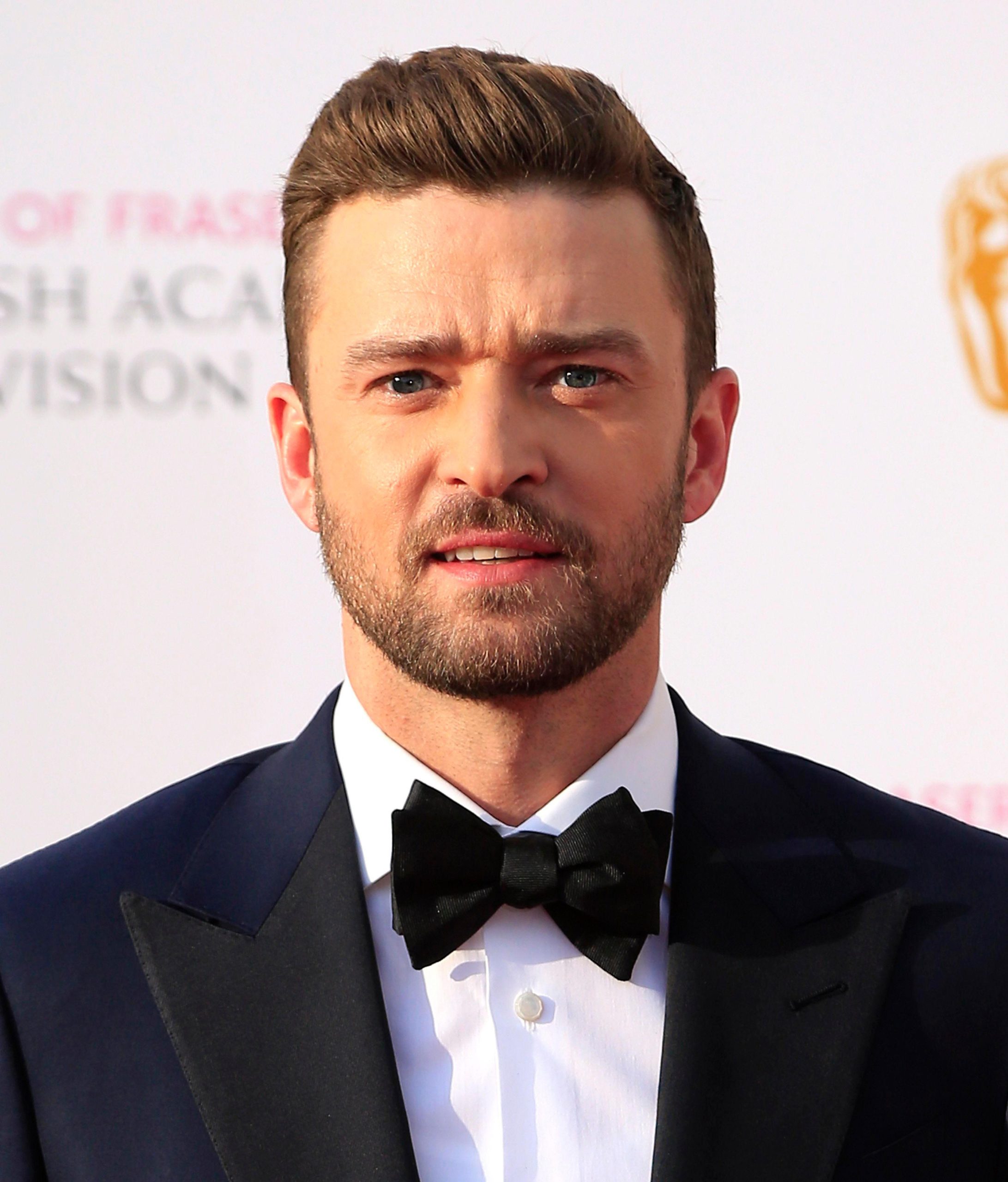 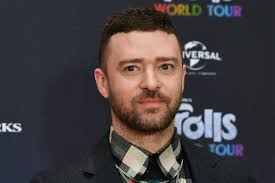 Justin Timberlake is coming with ‘PALMER’

Eddie Palmer- A former Football college Phenomenon. The movie will air on Apple TV. Justin Timberlake recently voiced the character “Branch” in Troll’s world tour. With this, he has gained the status of the  biggest star of ‘COVID-19 Era’

When it will come on the screens?

The date is yet to come. There are no clear traces available relating to the release of the film. Apple TV is currently releasing many series and films in the pandemic situation when everyone is at home in COVID 19 crisis. 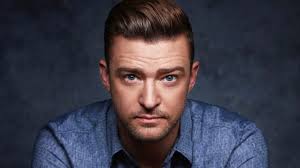 What will be the story of Palmer?

The story revolves around a former college Football phenomenon Eddie. Eddie, after staying in prison for a stint returns back to is hometown to gather his life back again.

There, he’ll face lots of conflicts and issues. His past will cast a show on his life again. Thus, challenging him even more. The most surprising challenge comes on his way when he is given a charge of a boy. The boy is abandoned by his obstinate mother and now Eddie has to floor after him. He finds himself trapped in all these challenges and it becomes even more difficult to bring his life on the track again.

The cast of ‘Palmer’

The movie is made in the directions of “Fish Stevens”. Justin Timberlake as Eddie is the heart of the movie. Co staring members who are joining the boat with Timberlake- Juno Temple and iconic June Squibb.