Gadgetsblog
HomeEntertainmentWait! What? Nick Cannon decides to take a break from his radio show after being accused of his anti Semitic comments. 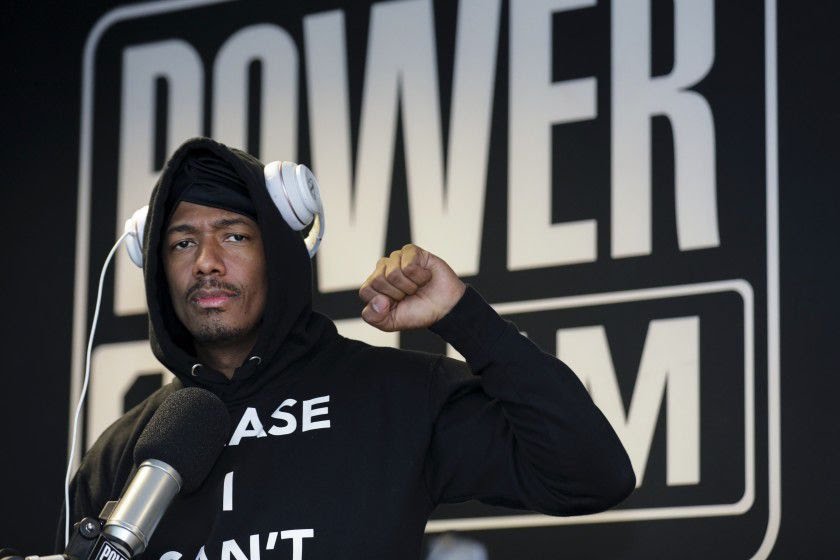 Wait! What? Nick Cannon decides to take a break from his radio show after being accused of his anti Semitic comments.

Nick Cannon, the host of the show Nick Cannon Mornings’ has decided to take a break. The show on power 106 based in Los Angeles is one of the most loved shows by the public. Cannon was accused of some antisemitism comments during his morning show. His comments created a huge controversy and Nick got trapped in it. After all this, the Viacom took some strict actions against Nick Cannon. He was fired from Viacom.

Nick made controversial comments on white and black people that was completely unacceptable. The Viacom fired him for his statements. Firstly, he took to his Facebook handle and insulted Viacom for firing him. After Nick realized his mistake the very afternoon, he took to his twitter handle to declare that he is going to take a break from his radio show. He apologized to everyone. His tweet was his expression of regret. Cannon was called out for spreading a feeling of rivalry and hatred among certain communities. He even apologized for that and said that he will utilize this time and will get himself educated and will gain more values and ethics. He stated that he will definitely learn to respect cultures and will move forward with an idea of solidarity between Jews and Black. This clearly means that Nick has realized his mistakes so far. Surely he will make use of his current time for his own education and reflection.

The video of Nick Cannon’s controversial comments went viral within a very short duration of time. This affected Nick’s image badly. He was accused of spreading hatred. But as of now, all the videos are deleted from every platform and no one can find the video on any social media. Fox Broadcast accepted Nick’s apology and stated that he will not be fired and would be seen as a host of    ‘ The Masked Singer’.

So now we will have to see whether the Viacom media accepts Nick’s apology and bring him back or they will stand against him due to the controversies created by him.