50 Shades of Grey Actress, Dakota Johnson came out as Bisexual? Read All The Details Below. 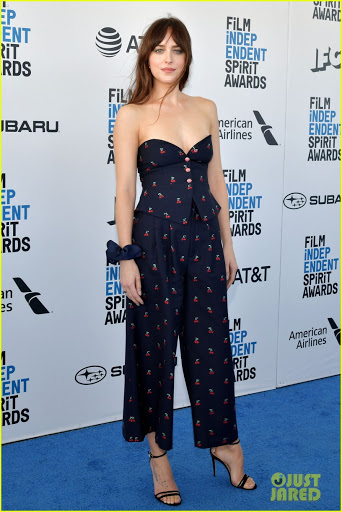 Famous American Actress, Dakota Johnson is trending in social media, especially on Twitter. I am sure everyone is aware of the buzz that has been surrounding her, if you are still not aware then you must know that she is not trending because of her film but because of some statements she had made in the past.
Many Twitter users were really confused after seeing everyone talking about Dakota Johnson’s bisexuality, and no one really knew why people were saying it or on what basis were they saying it.

Turns out that someone had taken a screenshot of a Vogue interview from 2017 and posted it onto Twitter, and a statement Dakota made in that interview gained lots of social media attention.

Fans on Twitter were going uncontrollably crazy on Thursday over a certain celebrity actress.

Dakota Johnson, star of Fifty Shades of Grey and How to be Single has gone viral on Twitter today for a very specific reason.

Analyzing some statements made in the past by Dakota Johnson, fans have come to the terms that the actress once admitted that she was bisexual and Today’s youth being open-minded, were head over heels when they found that particular statement Dakota once made.

But where did she say it?

An old interview of Dakota Johnson has resurfaced creating a lot of controversies around it, in that particular interview, Dakota says: “I’ve been in a phase of my life where I’m fascinated by young women coming to terms with their sexuality. I guess, by proxy, I have been experiencing that in my own life, and it’s very interesting to me.”
Many twitter users have assumed that Dakota is admitting the fact that she has been coming to terms with her own sexuality.

Dakota Johson’s interview with Vogue has been online since 2017, however, it was only recently her statement had caught the attention of her fans. 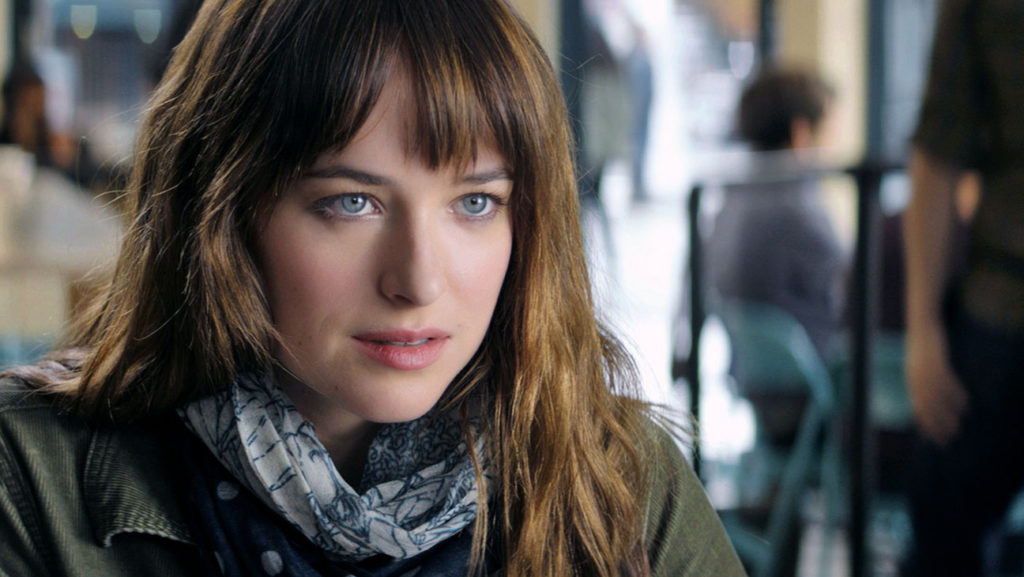 Whilst many many fans users believe the interview is evidence that the actress is bisexual, and are tweeting things like “gay always win”, ” she is a queen who deserves a queen”, it is not certain whether she is Bisexual or not.
Fans also believe that Dakota had a secret romance with model Cara Delevingne, as they were seen together quite often when Dakota broke up with her Matthew Hitt in 2016.

The actress has not openly announced anything, about her sexuality or her relationship with Cara Delevingne.
We can all just wait in vain until the actress herself, confirms or denies.